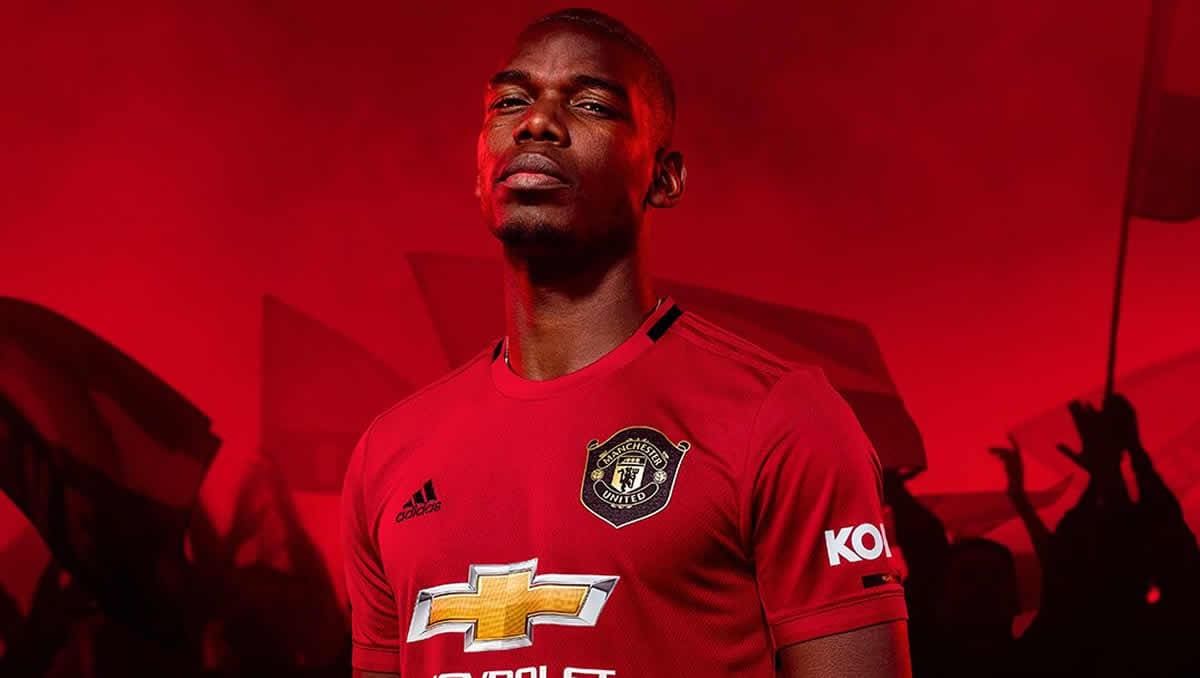 Former Crystal Palace and QPR manager Ian Holloway has claimed that Manchester United no longer need Paul Pogba following wins against Tottenham and Manchester City. Those vital 6 points have moved United up to 5th in the table, and now are just 5 points off 4th placed Chelsea.

Paul Pogba has been out of action since late September following the 1-1 draw against Arsenal where he sustained a foot injury. The 26-year old has been linked with Real Madrid for a long time and the rumors are growing heavily ahead of the January transfer window. 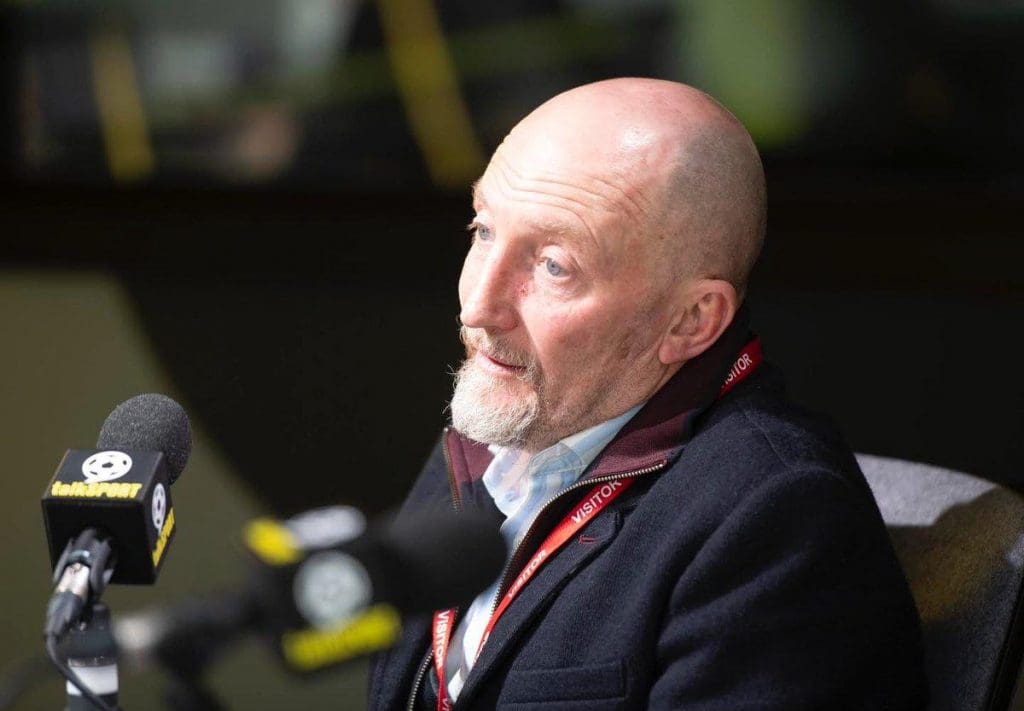 And the future of the French midfielder was the topic of discussion on talkSPORT earlier this week. Presenter and former United striker Alan Brazil said: “What do you do with Pogba now? This is what I was thinking about this morning.

“What do you with him? Do you upset United now and stick him back in?”

Holloway replied by saying recent results prove Pogba is not missed in the United side. He reckons the money United would get for Pogba could be put to better use.

“I’d put him in the back of my car and drive him off, go away,” Holloway said. “Do you think they’re missing him? I don’t, not at all.

“What could they do with the money Al? That’s what I’m saying. I’m sure if you give Ole [Gunnar Solskjaer]… if you look at his last three signings I love them all and have done well.

“Get rid of Pogba, give [Solskjaer] that amount of money rebuy and I think they will be in a much better place.” 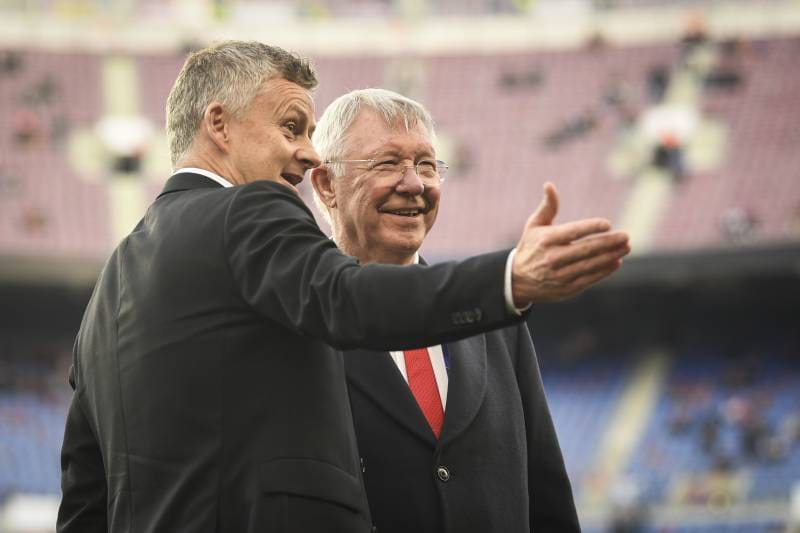 The wins against Spurs and City have released a lot of pressure from Ole Gunnar Solskjaer.

And Ian Holloway suggested that the Norwegian is trying to restore the mentality in the team which was followed by him and his teammates under the leadership of Sir Alex Ferguson.

“The focus they had [under Ferguson] on winning and what it takes to win was there every week, every minute, all the time,” Holloway continued.

“That was put there by their manager. I believe their new manager is trying to do that and some of the lads aren’t having it. [Pogba’s] one of them because he cannot do it week in, week out.”

Solskjaer claimed last week he hoped that Pogba would be back playing before the New Year.

Asked when he is expecting Pogba back, Solskjaer said: “As soon as possible, as quickly as possible. He’s out on the grass training. I said in 2019 so hopefully we’ll see him before the New Year definitely.”