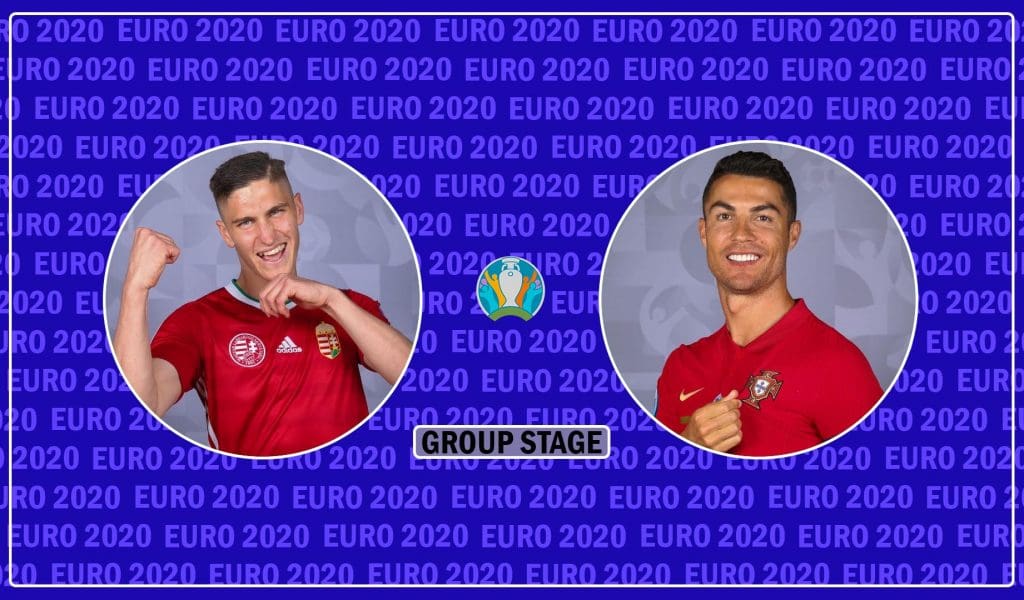 Defending champions Portugal will begin their title defence on Tuesday when they face Hungary in their opening fixture of UEFA EURO 2020.

The Selecaos won the last edition of the tournament in 2016, beating France in the final courtesy of an extra-time strike from Eder.

Coached by Marco Rossi, Hungary find themselves in a difficult group, alongside Germany and France as well as opponents Portugal. The Hungarian side was fortunate to be present at the Euro 2016, their first major competition since last qualifying one in 1986, advancing to the round of 16.

The closest Hungary have come to beating Portugal was in the 2016 European championship, when they thrice took the lead but had to settle for a draw in the end. Portugal have won six of their seven fixtures against Hungary and a win will only extend their advantage over their opposition.

Cristiano Ronaldo has four goals against Hungary in the last three games he has faced them across all competitions.

Marco Rossi has no missing players for the game and will count on the available players to upset Fernando Santos’ team.

For Portugal, they have been hit with the news of Joao Cancelo testing positive for coronavirus, meaning the Manchester City defender will now miss tomorrow’s clash. Aside that, everyone is for the game.

While Hungary has always relied on RB Leipzig’s goalie Péter Gulácsi to work out result-defining saves, and his Leipzig mate Dominik Szoboszlai out with an injury – Hungary can also rely on Attila Szalai. The twenty-three-year-old defensive stalwart has been an ever present face in  Marco Rossi’s Hungary since making his debut in 2019. Plying his trade at Fenerbahce, his impressive antics have led to interests from notable clubs from Premier League and La Liga.

Attila has been tagged as the ‘Hungarian Virgil Van Dijk’ in his homeland after solid displays to help Hungary qualify for the EURO‘s and earn a promotion to Division A in the Nations League.