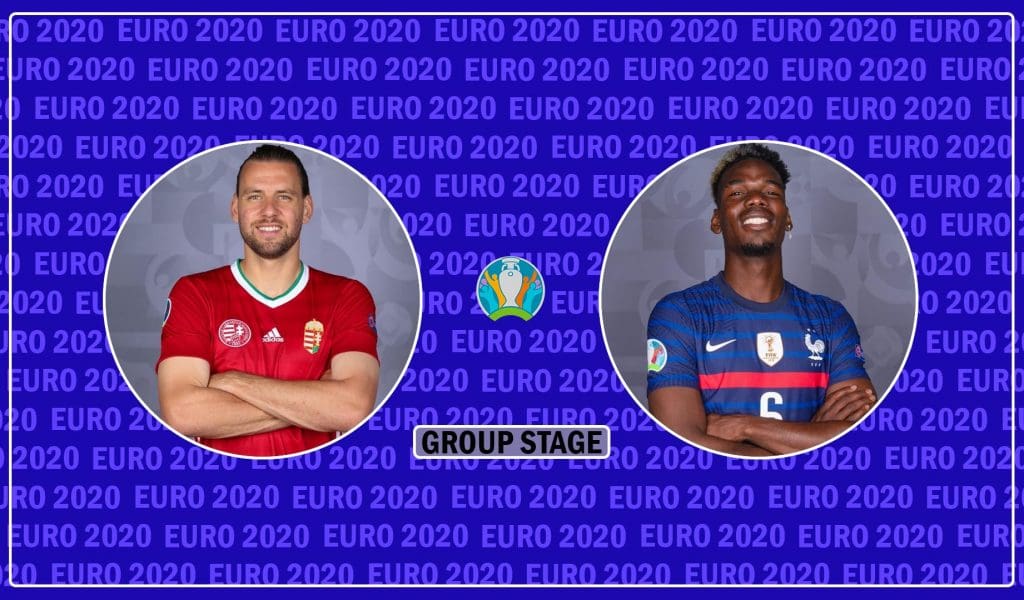 With a loss of focus in the last 10 minutes of their opening game against Portugal, Hungary will be mindful of their stability when they play France on Saturday in UEFA Euro 2020.

The current world champions did not have it too easy against Germany in their first game, needing a Mats Hummels own goal to seal all three points in Munich.

Playing in Budapest this time, France will likely feel the pressure Portugal had to suffer for the most part of their game against Hungary with the supporters getting behind the home team.

However, Les Bleus have in their squad members the strong mentality to overcome some of these challenges when the need be.

France last played Hungary in June 1986, beating them by three goals to nil but Marco Rossi’s side have been gaining momentum in the last few years, which could be a worry for Didier Deschamps’s men.

With no injuries picked up in the first round of games, Rossi could make very few changes to the squad that played Portugal on Tuesday.

For France, Benjamin Pavard looks fit and ready to go once again after his collision with Robin Gosens when Germany hosted France. The front three of Kylian Mbappe, Antoine Griezmann, and Karim Benzema have gone to plan so far and could have continuity on Saturday.

WHAT THE COACHES SAY

Marco Rossi, Hungary coach: “It’s a great motivation for us; we’re talking about the world champions, the clear favourites, who have a player, Mbappé, who is simply out of this world. We stand before an almost impossible task, but we’re going to give it our best shot.”

Didier Deschamps, France coach: “They’re a combative and hard-working team, and very well organised. I think them having an Italian coach explains a lot of that! They’re at home and I’m expecting them to show the same commitment they showed against Portugal. If we win again we’ll be qualified after two matches. That’s our first objective.” 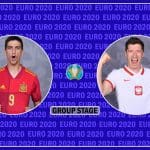