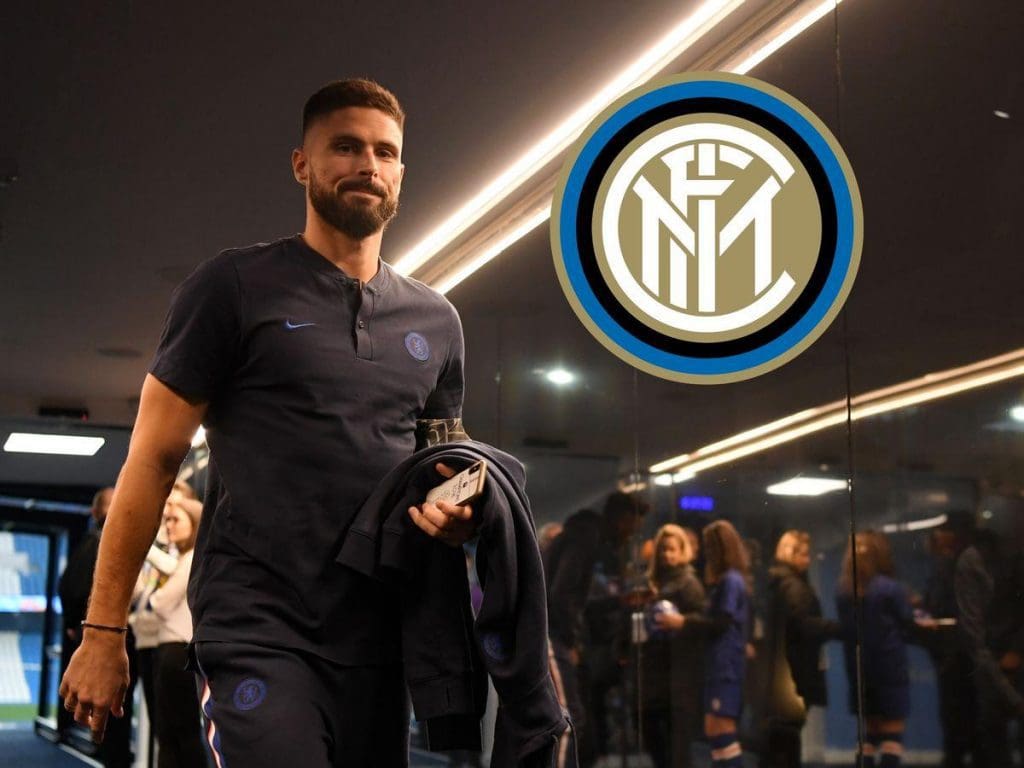 Inter Milan are making a lot of noise in the transfer market with a lot of notable players being linked to the Italian side. Various reports suggest that players like Christian Eriksen, Ashley Young, Arturo Vidal and Olivier Giroud are in talks to sign with the Nerazzurri.

Given the news and updates floating around, it wouldn’t be a surprise to see a lot of those names actually make the move. However, our focus will be on a certain Premier League veteran. 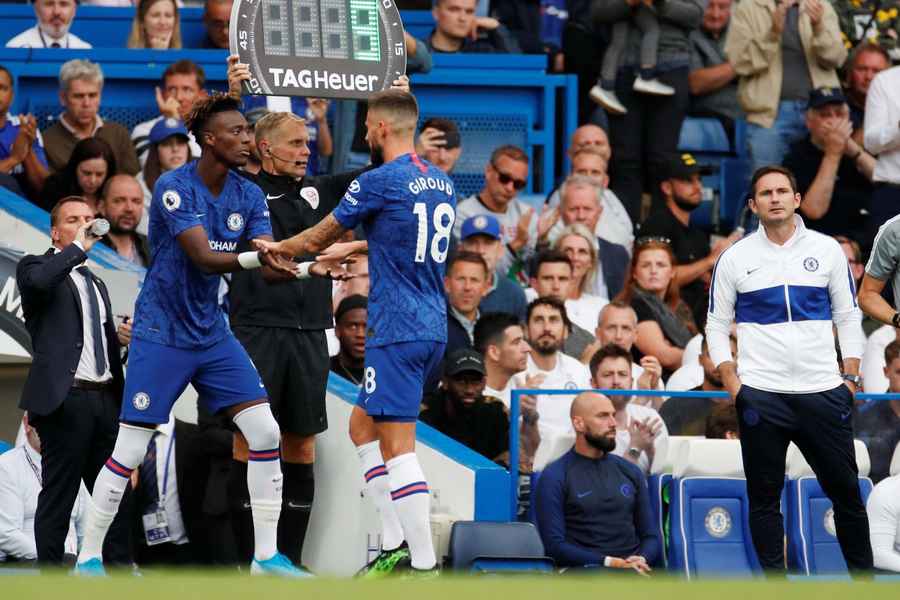 Olivier Giroud has fallen the pecking order at Chelsea behind a red hot Tammy Abraham, as well as Michy Batshuayi. While Giroud has never been an out-and-out starter ever since his Arsenal days, he has always been a reliable backup option who has chipped in with his fair share of goals. For a players with over 100 Premier League goals, most of them from the bench, it is hard to see him getting only a paltry 5 league appearances, with 3 of them coming from the bench. Even Batshuayi has 12 appearances, albeit as a sub. The world cup winner hasn’t scored this term and the move to Inter Milan could be one that benefits both player and club.

Inter Milan are currently 2nd in Serie A, just 2 points behind leaders Juventus. New manager Antonio Conte has revitalized the fallen Italian giants and a lot of it comes down to the players he has brought in. Players like Romelu Lukaku, Cristiano Biraghi and Diego Godin have seamlessly adapted to his system. 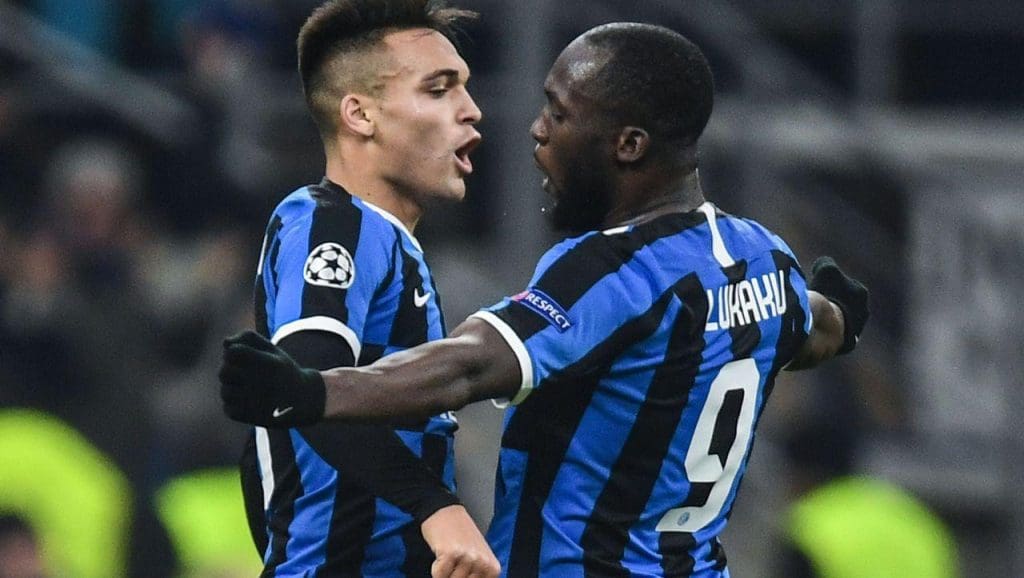 With Conte using a 3-5-2, the bulk of the goal scoring has been done by Lukaku and Lautaro Martinez, combining to 24 league goals. The problem however, seems to be that goals aren’t flowing from the rest of the team. The next highest scorer is Stefano Sensi with 3 goals. The other 3 forwards namely Politano, Esposito and Alexis have combined to score 2 goals.

This is exactly where an experienced campaigner like Giroud slots in. He will be the perfect backup to Lukaku and Martinez, more so, he can be a reliable rotation player in case Conte wants to rest either striker or if one of them get injured. We also know Giroud’s ability to come off the bench and nick one in and that will perhaps be the most important factor in this transfer. With Conte having worked with Giroud for 6 months at Chelsea, it will be easier for him to slot in. 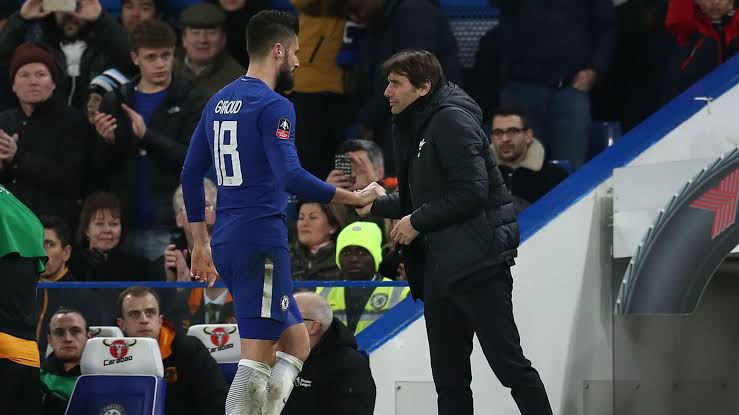 A €5 million + add-ons’ deal is scheduled to take place, most likely in the coming days.