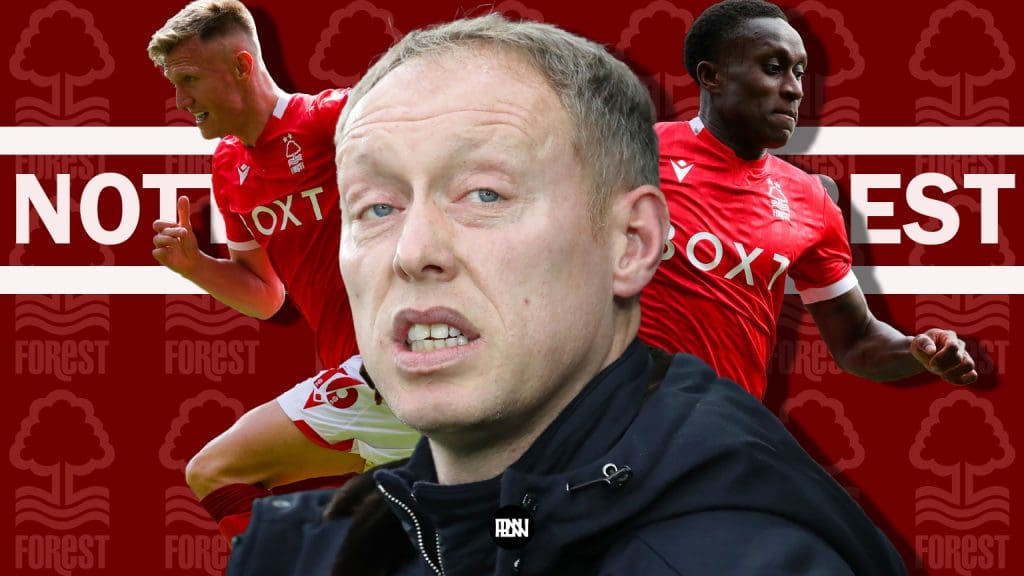 Coinciding with Nottingham Forest’s return to the top-flight, Premier League officials announced a change to the substitution rules. But how will this change impact the Reds next season?

As of next season, teams will be allowed nine players on their bench, instead of the usual five, and can make up to a maximum of five substitutions – as was permitted after COVID-19 – an increase on the three substitutions used across the other leagues in England.

It’s just the first week of July, and we’ve already seen this change impact a number of Premier League sides, with Leeds United losing key-man Kalvin Phillips – who is going to warm the Man City bench. Everton have also lost their top-goal scorer last season, Richarlison to Tottenham Hotspur. Spurs paid £60m for the Brazilian and whilst he is a great signing, it does seem most of his games will come from the bench with; Harry Kane, Heung Min-Son and Dejan Kulusevski all likely to start ahead of him.

For Nottingham Forest and Steve Cooper, the new rule could be far more detrimental than other teams in the Premier League. If we take a look at Nottingham Forest’s team from the play-off final, Brice Samba started in net, Djed Spence and Jack Colback came in as wing-backs, Scott Mckenna, Joe Worrall and Steve Cook completed the back five. James Garner and Ryan Yates operated in midfield, Philip Zinkernagel played just above them and Keinan Davis and Brennan Johnson partnered in attack. On the bench,  Sam Surridge, Max Lowe and Ethan Horvath all made an appearance, whilst Joe Lolley, Tobias Figueiredo, Cafu and Alex Mighten were unused.

Out of these 18 players, it’s likely that more than 10 will have a reduced role next season, with some returning to parent clubs, some leaving permanently and some falling down the pecking order – which shows how much of a busy summer Forest are in for. Replacements are already being linked to the club, with numerous centre-backs, wing-backs and goalkeepers set to arrive in the coming days. I have no doubt that Dane Murphy, Cooper and the rest at Forest will be able to replace and improve the squad from last season, but the new rule on substitutions does throw another spanner into the works.

Last season, Forest’s most used substitutes were: Alex Mighten & Joe Lolley (both 19) and Sam Surridge and Cafu (both 13). Personally, out of those four, I only see Surridge with the ability to step-up to the Premier League, he will naturally start the season as a back-up but I can see him surprising a few people as the season goes on. The injury-prone Lolley looked more like his former-self in the back-end of last season, but the 29-year-old looks like his best years are behind him. Cafu is a good squad player, but was often inconsistent last season. Following his breakout season, Mighten underwhelmed last season and a loan move away from the City Ground should be the best option for the 20-year-old.

The introduction of five substitutions should see more signings arrive at Forest than first anticipated, but it also provides an opportunity for others to step-up. Braian Ojeda is the first name that springs to mind. The midfielder only had a small role to play in his first season in English football, but could be given more of a chance now that the number of substitutes has increased. Richie Laryea, Loic Mbe Soh and Jonathan Panzo could all benefit from the extra substitutions. It’s likely that some will leave the City Ground this summer, but those who stay and fight for their place could soon be rewarded.

There will be a lot of incomings at Forest this season, but some may struggle to adjust to their new team, leaving the door open for other players to creep into the starting 11. I’m not suggesting all of these players will become Premier League quality over night, but there is the opportunity for a few to shake things up – even a few academy players perhaps.

Five substitutions presents a difficult and exciting opportunity for all Premier League clubs, but who will step up for Nottingham Forest, will it be one of the new rotation signings or someone who missed out last season?

– Who is Taiwo Awoniyi and how will he fit into Steve Cooper’s system?
– Is Neco Williams a suitable Djed Spence replacement? 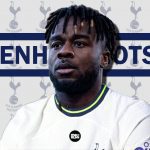 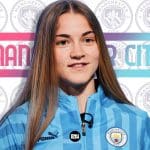 Why is Manchester City forward Jess Park going on loan to Everton?
Leave a comment