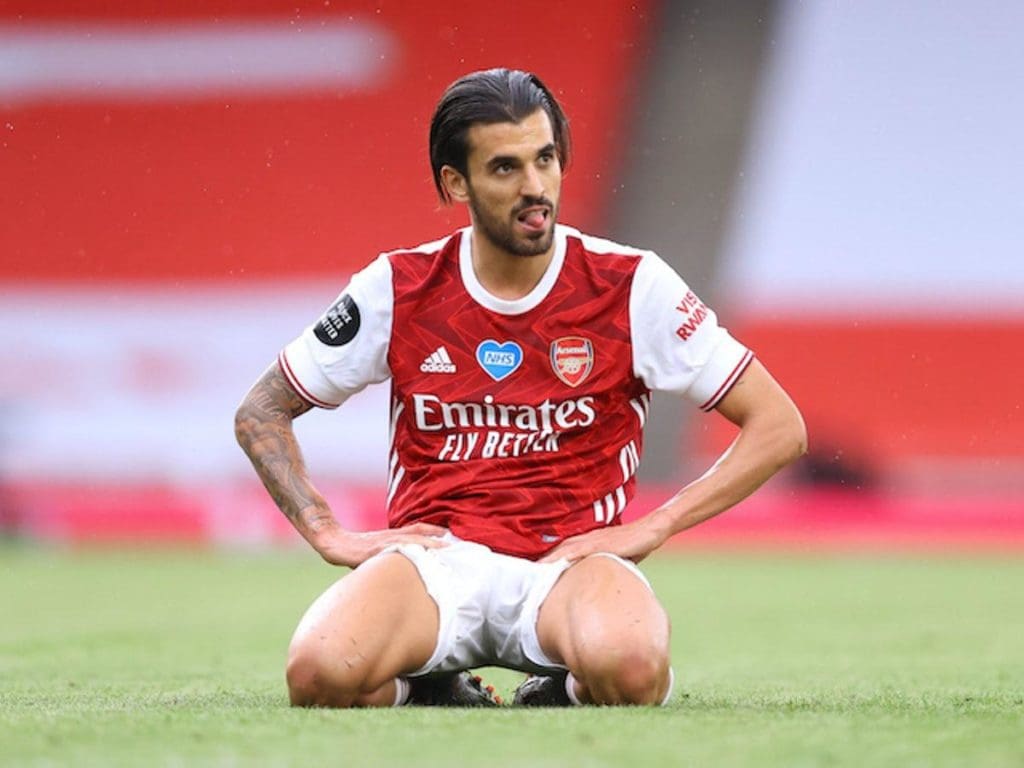 No, this isn’t a tactical piece which will take you through the nitty-gritty of how Mikel Arteta could set up a tactic to bring the best out of Dani Ceballos, because there is no need for it, it’s there to be seen for everyone what brings the best out of the Spaniard.

When Dani Ceballos first arrived on the scene at Arsenal, many considered him as a Mesut Özil replacement partly because of his fantastic creative performance against Burnley in his debut match and partly because they just haven’t seen enough of him. However, with time progressing, it was evident to see that he likes to play in a much deeper role and yet it seemed the expectations were the same from him, to create chances and goal contributions and you can’t blame the fans for that as his role in the side was very vaguely defined.

In Mohamed Elneny and Granit Xhaka you had two defensive midfielders who had their role well-defined, though Dani wasn’t a defensive midfielder by any stretch of the imagination, neither was he dynamic enough to be a Box-to-Box midfielder nor was he an attacking midfielder. What the Real Madrid loanee truly was a deep-lying playmaker whose job is primarily to assist the process of creating chances or being the catalyst to the act of scoring goals. However, in a team which was starving for creativity and playing just two midfielders, one of whom was a defensive midfielder, the burden of creativity seemed to land on Ceballos’ shoulders and he just couldn’t carry that weight.

What we saw from Dani Ceballos last night was the best version of him, picking the ball deep inside his half, running at the opposition midfield, beating a few men with his trickery, carrying the ball into the final third at pace and laying it off to the more creative players in the side. That’s Dani Ceballos at his best when he has No.10 to feed to.