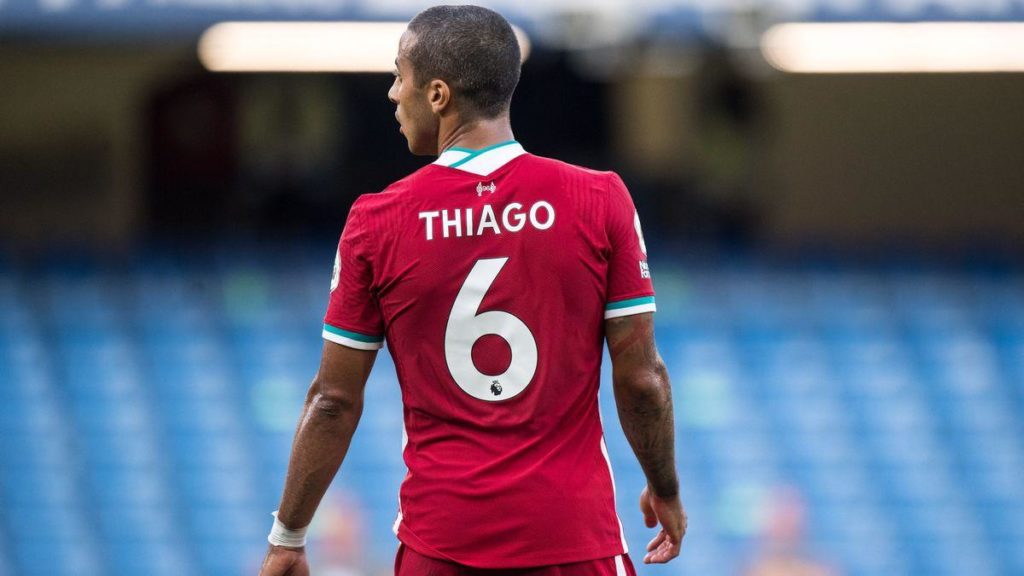 Since Liverpool lost its most prolific creative talent in ‘Coutinho’ to Barcelona a few years ago, they found it hard to replace him with someone who had the same ability and potential.

Liverpool may just have found that spark again in the face of Thiago Alcantara, who started his career in Barcelona under the pep regime of football, so I guess there is no doubting his ability or skill. He certainly brings a unique aspect to this Liverpool team with his ability to play from the back and orchestrate attacks.

While the midfield engine of Liverpool is certainly one to be reckoned with, Henderson and Wijnaldum have been great servants and have a work rate that can be paralleled only by a few. Their technical ability may not be the best, but they more than make up for it with their press efficiency and character on the pitch.

Naby Keita is more of a creative midfielder who likes to keep the ball and dribble past players. He certainly has a lot of potential and is given a lot of freedom around the pitch but sometimes can get caught up in position trying to keep the ball for too long. If he can keep himself a little more fit, then this could well be his break out season.

Fabinho has this ability to score bangers from a distance and can put those beautifully deft balls above the defenders, but I still see Thiago as a different kind of midfielder who can be much more effective when it comes to breaking down oppositions form the bigger teams. Plus, Fabinho can easily slot into the role of a center back. This versatility can be a big key, especially playing in a star-studded line up like this.

The likes of Chamberlain and Shaqiri have long been struggling to get consistent game time due to various injuries, but on their day, they can rain havoc with their creativity and physicality in midfield.

Thiago, in comparison to them, has a fantastic ability of the ball and is one of the most solid holding midfielders in recent times who has a great range of passing, especially those pinpoint long balls that suit the pace and counter-attacking threat of this current Liverpool team.

He finds excellent spaces of pockets in between lines and can string passes without a lot of difficulty. I guess that comes easily to you when you have spent the formative years of your life in Barcelona. he is an excellent addition to this team, and after the match against Chelsea, one can understand why Klopp wanted him in his team.