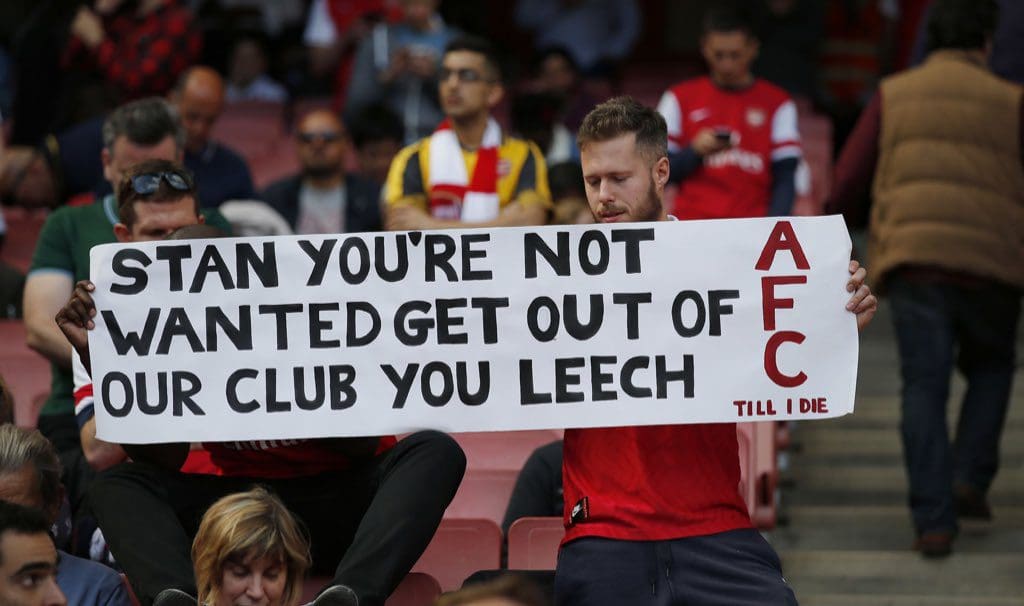 Arsenal have always been known for their class, their traditions, their values and their utmost commitment to hold up the true motive of football, bringing people together and a sport for all. What Stan Kroenke and his Kroenke Sports Entertainment have achieved in their tenure is to jeopardize Arsenal’s sporting credentials and diminish their ability to compete on the football pitch.

However, that was always recoverable and what was holding the fans together. They hoped the Kroenke’s would invest someday, they hoped a manager would come along and look after their club like a certain Arsène Wenger did, they hoped one day the sun will rise on the Emirates again. Though, by signing up for the European Super League, an idea risen from the sheer ignorance towards the fans and the disgusting lust for money, the KSE has attempted to destroy the values that have upheld this club throughout its history.

Arsenal as a football club has seen some bad days and they might again in the future, but none would be as dark as the day when Stan Kroenke attempted to take Arsenal away from the fans who have followed this club for generations. This is a club of values, not greed, of romantics, of the daily wage worker.

Let the Arsenal be English, find a new pawn for your American chessboard.

Kroenke has been a figure we Gooners have disliked from the word go, and his attempt to go against everything this club stands for could just prove to be his last incharge as calls are getting louder for Stan Kroenke to sell Arsenal. They say Arsenal left their soul at Highbury but what Kroenke’s tried to was even worst, they tried to dismantle Arsenal into a money-making red and white striped outfit.

On Friday ahead of Arsenal’s kickoff against Everton, Arsenal supporters are planning a protest against club owners. The water is boiling with the likes of Ian Wright supporting the #KroenkeOut movement.

Although Stan did make his stand transparent back in 2017 speaking with Mirror:

“No, absolutely not,” Stan Kroenke said when asked about ever selling.

“That’s just not our model, not what we do. I’m at a stage in life where what good does that do? I love Arsenal, love being involved with Arsenal. There is no finer feeling that going out and winning, like we did with the FA Cup. There’s no finer feeling — wonderful, wonderful feeling. Look, we want to be champions of everything. Premier League, Champions League – we want them all. When they list them on my phone, they list a third one, they list the FA Cup: Arsenal. Right there; that’s your list of champions. We shouldn’t sell that short. Do we want to win more? Absolutely. We want them. We have to do better but don’t sell short the FA Cup and Arsene’s record setting. His record of consistency through 20 years. We did fall out of the Champions League but with four more points than finishing second. It’s competitive and arguably more competitive.”

Now it doesn’t look like he will sell his stake in Arsenal, but the union of fans has already proven to be decisive once this week, and Arsenal faithful will be hopeful their owner – who calls football – ‘soccer‘, bows out. 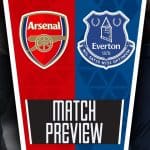 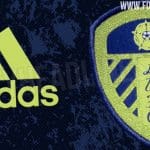 Leeds United away kit for 2021-22 season LEAKED!
Leave a comment