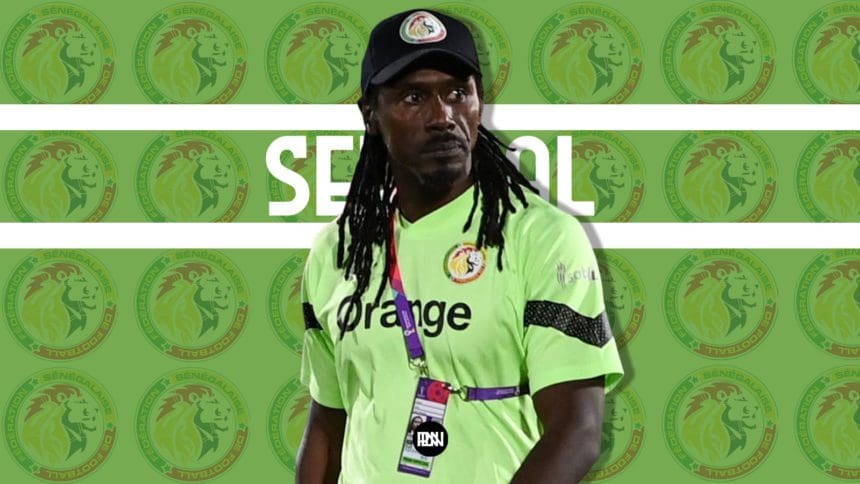 For many years and many tournaments and qualifiers, Sadio Mane has been the superstar of the Senegal nation football team. Not to go way back, the Bayern Munich star was the star of the moment during the 2021 Africa Cup of Nations which was played earlier this year. He guided the Teranga Lions to their first-ever AFCON title having been beaten in the final by Algeria in 2019. His performances in the year also saw him climb up to second during the Ballon d’Or celebrations a few months ago.

These tell you how pivotal an individual Mane is not just for himself, but also for his national team and perhaps the country as a whole. However, playing in the last game for Bayern before the break for the 2022 FIFA World Cup, the 30-year-old suffered an injury.

Mane’s injury came during the 6-1 win over Werder Bremen in the German Bundesliga on November 8th. However worrying as the issue was, the whole of Africa shook and panicked but were calmed a bit after Aliou Cisse went ahead to name Mane in Senegal’s final 26-man squad for the tournament.

With hopes and anxiety filled in the minds of everyone including the player as well, the ex-Liverpool star’s dream was shattered on Thursday, November 17, after it was confirmed he needed surgery to heal the knee injury.

Knowing who Mane is and the role he plays in the Senegalese team, no one can truly replace him, nor can anyone think of ‘wearing his boots’.

But there is always a chance to give people the chance and ask who could step in his absence to guide Senegal with time.

Senegal finds themselves in Group A at the World Cup, where they are pitted against hosts Qatar, the Netherlands and Ecuador. The Teranga Lions begin their journey on Monday against the Netherlands with games against Qatar and Ecuador next in line.

As mentioned, no one comes close to playing the same role as Sadio Mane does for Senegal but we look at others who can help Senegal cope in the absence of the winger.

Not entirely the option you have mentioned on a good day but Boulaye Dia is primed to lead the line for Senegal. Dia’s time in the national team has not great as he would have expected it to be. In fact, he failed to score in the build-up to Senegal clinching the AFCON title but whichever way you look at it, it was winning it that was the necessary target and they did achieve it.

But going forward, Dia will be the man the team will rely on heavily now due to the fact that he will be playing mainly as the centre-forward because the main source of Senegal’s goals — Mane — will play no part in the tournament.

Dia has netted five goals in 12 Serie A games so far this season and would look to bring that scoring boot to Qatar.

Nicolas Jackson and Iliman Ndiaye are other players who could come into the frame following the absence of Mane. Ndiaye has nine goals in the Championship this season and was only brought into the national post-AFCON period. He might not have expected to be mentioned as frequent as the case could be now but Ndiaye could be thrust into a more vital role than just as a backup.

Ndianye made his national team debut in June but looks like a comfortable figure under Aliou Cisse who could rely on the player at the World Cup.

Ismaila Sarr is another player who always gets attention when the Senegal team assembles. Even when injuries looked to have gotten the better part of him before the AFCON, Cisse asked that he joined the squad in Qatar. An overly excited guy playing for both club and country but Sarr would have to take on extra duties now.

Unlike Mane, Sarr likes to play from the right side of the attack, where his trickery and pace become a problem for his markers. The only worry with the youngster is his inefficiency in front of goal but that seems to be getting better after he has netted six goals in 16 Championship games.

These players could help Senegal try to play their game in the absence of Sadio Mane but if they get the nod, they would have to bring the A-game on the show to please Africans. 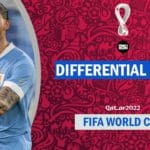 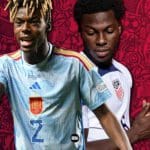