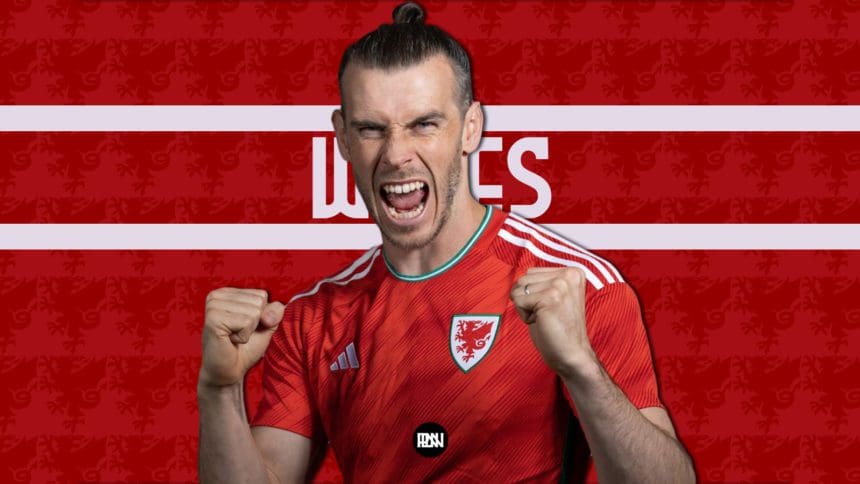 On Tuesday, it was announced that Gareth Bale was “100% fit” ahead of the World Cup, and is more than prepared to play every minute of group stage action. Bale has struggled for minutes in Los Angeles, but could still cause havoc in Qatar – here’s how.

Gareth Bale has dropped off the face of the Earth following his move to Los Angeles FC in the MLS. The Welshman has started just three of 12 appearances for his new side. It’s no secret that Bale favours playing for the national team over any club, and with a lot of injury concerns, it’s no surprise to see him reserved to the bench in America. With claims he’s fully fit, we could see the best of the five-time Champions League winner.

Having played just 30-minutes of football since his last international call-up, Bale has had the time to recuperate and regain fitness ahead of what will be his first and final World Cup. Wales will fancy themselves to get out of a group containing Iran, USA, and England and if they want to better their run in last year’s Euros, then they will need their talisman to be at his very best.

If you look back at the squad Wales started in their final Euro 2020 game, compared to the squad we expect to start this Winter, it’s fair to say Bale has a far better supporting cast. Bale will be playing in a front three, with Keiffer Moore and Brennan Johnson. Moore appeared and scored in Euro 2020 but has come a long way in the past year. Johnson on the other hand had yet to be called up to the national team but looks like a star in the making at Nottingham Forest. This will be his first taste of an international tournament and if he can perform then Bale will have two great forwards to bounce off.

One thing about Gareth Bale that is worth remembering is that he truly lives for the big occasions. There are few players in World Football that step up more than he does when his team needs it. Throughout his five Champions League finals, the Welshman has found the back of the net three times – making him the second-highest goal scorer in Champions League finals. But how will this transition into the World Cup?

Wales faces USA, Iran and then finishes the group stage against England. Everyone right now is fancying England to top the group – which means their first fixture could already be a battle for second place. The second game, against Iran, is their most winnable fixture and their best opportunity to grab all three points. The final fixture against England is a tricky rivalry for both sides and could be crucial in the way the group ends up. All three of these fixtures will have high anticipation for Wales to deliver, and expect Bale to thrive under the pressure.

The former Real Madrid man is no one-trick-pony either. He can change the game from any set-piece, score when making something out of nothing or pick out a teammate to easily convert. Bale is one of those players Wales can afford to be over-reliant on and they should be this Winter. His lack of game time could be a concern, but Bale has struggled with injury for some time and his prolonged absence put him in a great position to regain fitness and maximise his game time on the pitch.

Looking back at the past few Wales games, it’s clear Page doesn’t trust Bale 100%. Whether that be because of his injury record, or his age, Bale never regularly completes a full 90 minutes. In the World Cup, it wouldn’t be a surprise to see this trend continue but it really could work in Wales’ favour. Johnson and Moore have enough quality to cause problems for USA and Iran’s backlines but adding Bale on for the last half-an-hour would give them a significant advantage to put the game out of sight or get them out of a tight situation.

Their fixture against England is the only one that worries me for Bale’s involvement. If he plays a significant amount of time in the week before, then a third fixture could be too much for the 33-year-old. Wales have to hope that their place in the knockout stages is already secure before their third game, otherwise, the game time could become too much for the LA FC man. However, this is a Gareth Bale who has hardly played in two-months, He’s had time to rebuild strength and focus on his fitness in a relaxed setting, without the pressure of a professional environment.

Bale could be in his best physical shape in years, which could be crucial in Wales making it past the group stages and further into the tournament. This is Bale’s first and last trip to the World Cup, is he going to make it one to remember?

Liverpool up for Sale: Speculating the Whys?
Next Article 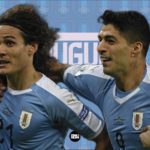