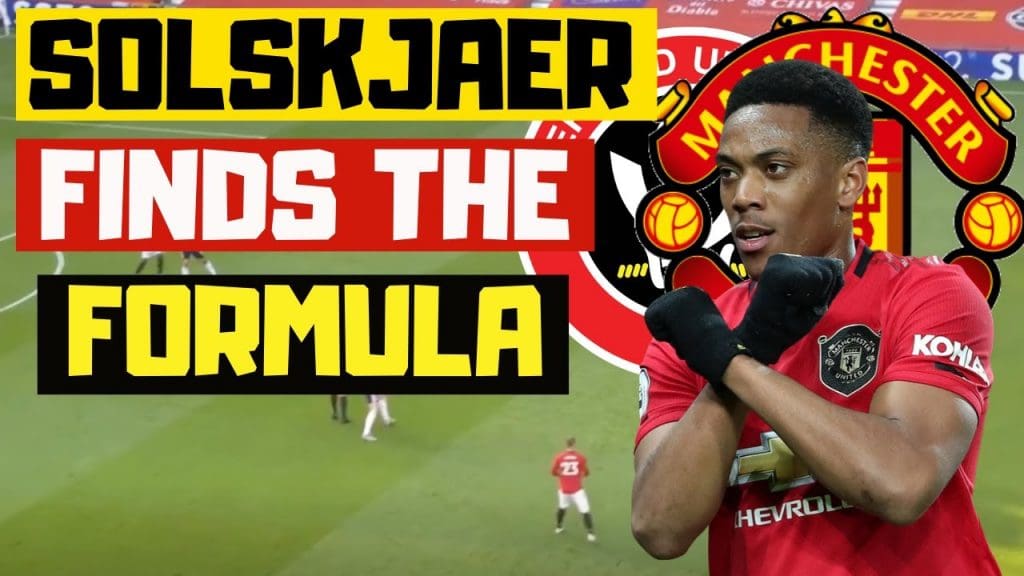 Ole Gunnar Solskjær was once again able to outwit Pep Guardiola in the Manchester derby between the two Manchester giants as the match ended up with the red half of Manchester claiming their dominance over the City. Manchester United have taken four points out of the possible six against their arch-rivals in this year’s edition of the Premier League. But how exactly did the former Manchester United forward outdid the man and counterpart, who’s widely acclaimed as the best manager of this generation?

Here we look at three reasons which led to Manchester United’s astonishing win over the league leaders:

If it came down to pure technical abilities this Manchester City squad is superior to their counterpart in pretty much every term. Hence, it would have been difficult for Manchester United to beat City in their game. Ole Gunnar Solskjær deployed a counter-attacking strategy where he gave up the lion’s share of the possession to Manchester City, soak in the pressure applied, nullify their attacks and look to hit them on the counter whenever an opportunity arrived.

For Manchester United’s counter-attacking tactic to be successful, they needed pacey forwards who could capitalise on the few opportunities that United would get in the match. And in Daniel James and Marcus Rashford, Manchester United had exactly that. The two wingers were constantly able to test Manchester City’s backline’s ability to deal with their pace.

The Frenchman has had his critics this season and with Edinson Cavani unavailable the pressure was immense on Martial to deliver in the big match and he was able to live upto the expectations. Martial was deployed as the central striker and he was essential for United to hit Manchester City on counters as he was tasked to hold the play up to give his teammates enough time to push up and join him. And it’s fair to say that the Manchester United man did his job well.

Liverpool training kit 2021/22 first look: LEAKED!
How Arsenal Football Club were affected in a financial sense due to the Covid-19 Pandemic
To Top