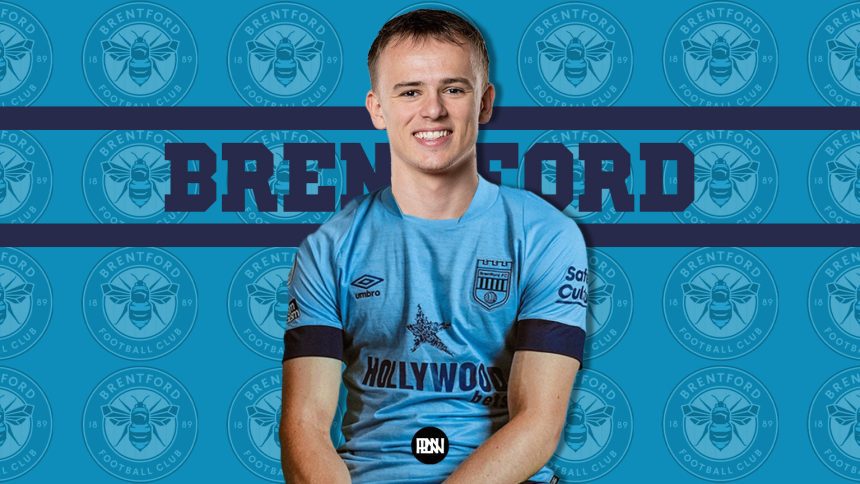 Brentford have signed Mikkel Damsgaard from Sampdoria in a 16.8 million euro package as the 22-year looks to impress in the Premier League and Bees look to stay in the top flight for another year following a decent 13-position finish. Having lost one Dane, in the form of Christian Eriksen, Brentford hopes this Dane can provide them with the creativity they sorely need.

Starting his career with his hometown club Jyllinge, Mikkel Damsgaard went on to sign for Nordsjaelland before really making his mark in Sampdoria.

Now in Brentford, he hopes to develop in a much more well-rounded manner. Brentford have Ivan Toney up front, a striker with immense ability and the presence of Damsgaard can only benefit him more. In the previous match, Brentford rescued a 2 goal deficit and went on to draw the match. With Damsgaard in the tea, Brentford will have the innovation and skill to put pressure on the opposition from the get-go or in the dying minutes, his fresh legs and magic can rescue a game, or push them over the line.

His numbers are in no way reflection of his abilities, with only two goals and 4 assists in the Italian league in two years albeit playing 2343 minutes, however, his young age and the opportunity to play in an exciting Brentford team will give him the much needed experience to progress. Damsgaard’s positional versatility and ball handling ability are fairly evident. Individual growth is a critical factor for assessing success, possibly more so than observable results, in a young athlete in particular.

The youngster’s turning point was during the Euros and was the silver lining amidst Christian Eriksen’s unfortunate incident. He started the games following the incident and showcased his skill on an international stage. Denmark’s most challenging test in the group stage came when tournament favourites Belgium came to Copenhagen after losing 1-0 to Finland in their opening match. A major portion of Damsgaard’s touches occurred on the left half-space, which is the passageway between the flank and the centre of the field. Damsgaard began on the left side of the front three. In this area, he had the most leeway to avoid markers. Mikkel Damsgaard frequently made runs from outside to inside, which allowed him to slide through cracks mostly unobserved and throw the defence off guard.

His propensity to wander in between the lines and make himself accessible for forward passes made this work, something that Thomas Frank must look to exploit. In the following match versus Russia, Damsgaard continued his same sensational display and was rewarded with a goal.

Despite his superb positioning, Damsgaard’s technique—specifically his close control—is a valuable asset. Especially since Damsgaard frequently receives the ball on the half-turn. His ability to burst into and through tight areas attracts opposition players towards him, and his gravity helps to create space for his teammates.

Damsgaard’s matches are a great demonstration of one of the less tangible facets of his game, his exceptional off-ball movement in offensive transition, in addition to his typical propensities to get on the ball and make things happen for his team.

The last few years have demonstrated Mikkel Damsgaard’s significant progress in realising the enormous potential he displayed when playing for Nordsjaelland. Although he is still far from perfect, his progress has been encouraging. He appears to be smart and grounded professional, and a career loaded with honours is still very much in the cards for him. 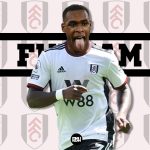 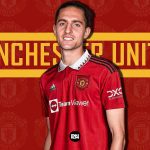