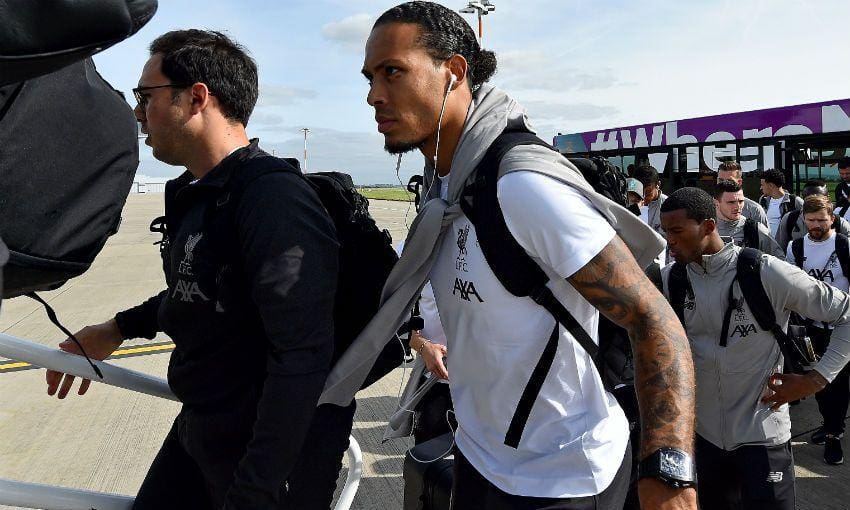 Liverpool defender Virgil van Dijk has opened up on the key reason why he snubbed Manchester City and Chelsea to join Liverpool in 2018.

Virgil van Dijk has been crucial to Liverpool’s success since joining two years ago. In his first season, he helped the Reds reach the Champions League final and later helped them win their sixth UCL. He has been phenomenal this season as well, as the Reds have sealed the Premier League with six games in hand.

Chelsea and Manchester City were heavily interested in signing the former Southampton star alongside Liverpool. However, he snubbed them to join Klopp’s Liverpool in January 2018. He revealed that Jurgen Klopp played an important role in his transfer.

“I had the chance to go to Chelsea and Man City,” Van Dijk admitted. “When you compare the clubs, you look at the history, the town, the current squad, their plans for the near future. But the most important thing you look at is the manager – and Jurgen Klopp is an important reason why I chose for Liverpool.

“Klopp has something special. Is it his energy? Is it his overall image? I sometimes sit and think about what he does and what he has more than others. 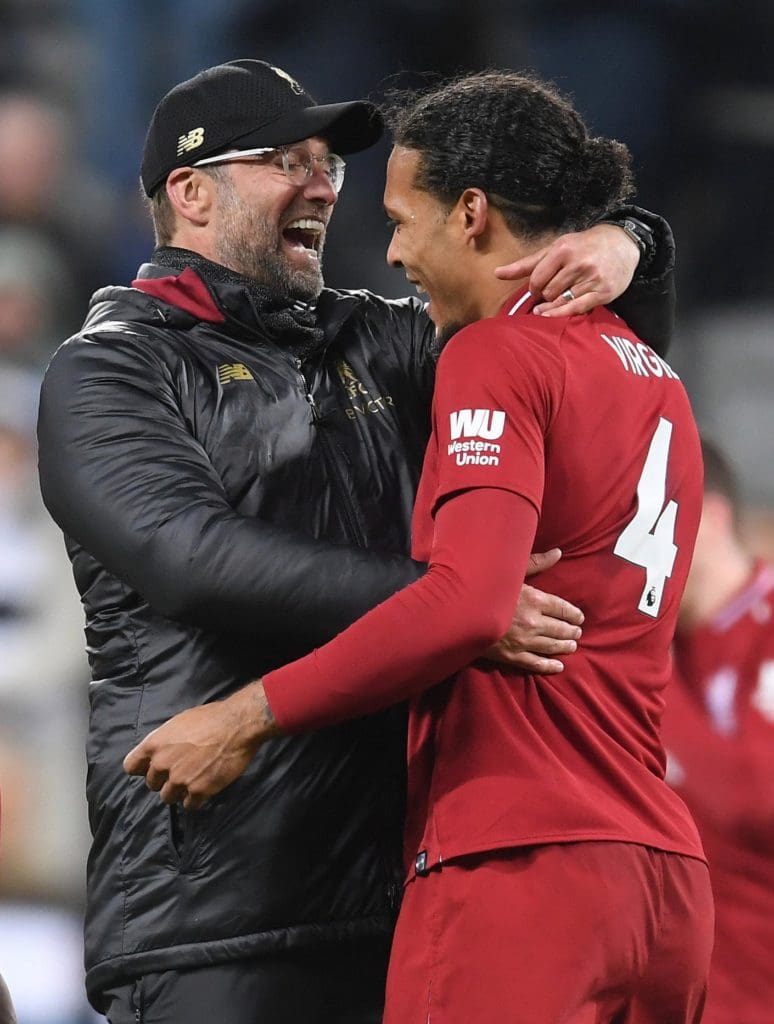 “I think it is his man management. These days that is more important than anything in football. Klopp gives you this great feeling. He is genuinely happy when you walk into the club in the morning.

“It may sound daft, but that really inspires you as a player. He gives every player a hug after the game. It might be a really small detail, yet it feels good for every player.

“And the next day, he can hammer you in front of the squad in training. But then you accept that too. Because you know it is not personal. That way he can demand a lot from us.”

When Van Dijk joined Liverpool, they were fourth in the Premier League as Manchester City were leading the league table and Conte’s Chelsea were also ahead of the Reds. Liverpool’s issues lied in their defence and Van Dijk immediately offered them a solution to their defensive issues.