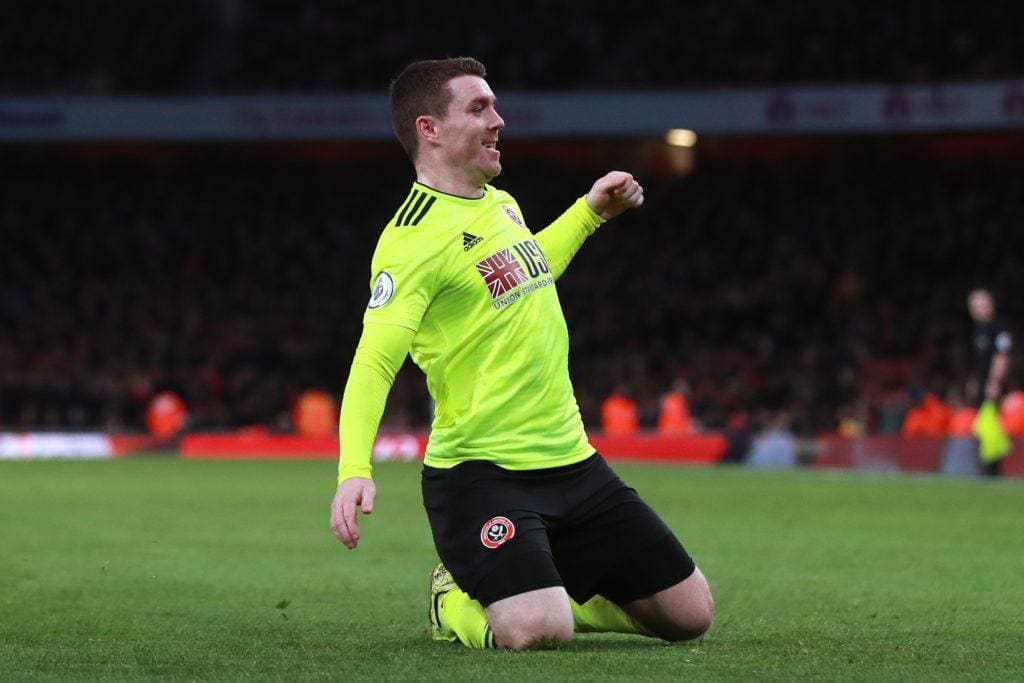 John Fleck started out his career in Scotland, playing for the Rangers youth teams and was given his debut for the first time in July 2007. His talent, vision and all round play-style earned the then teenage Fleck the nickname “Scotland’s Wayne Rooney”.

An injury in the summer of 2010 caused him to suffer and he did not get many chances in the first team that season. 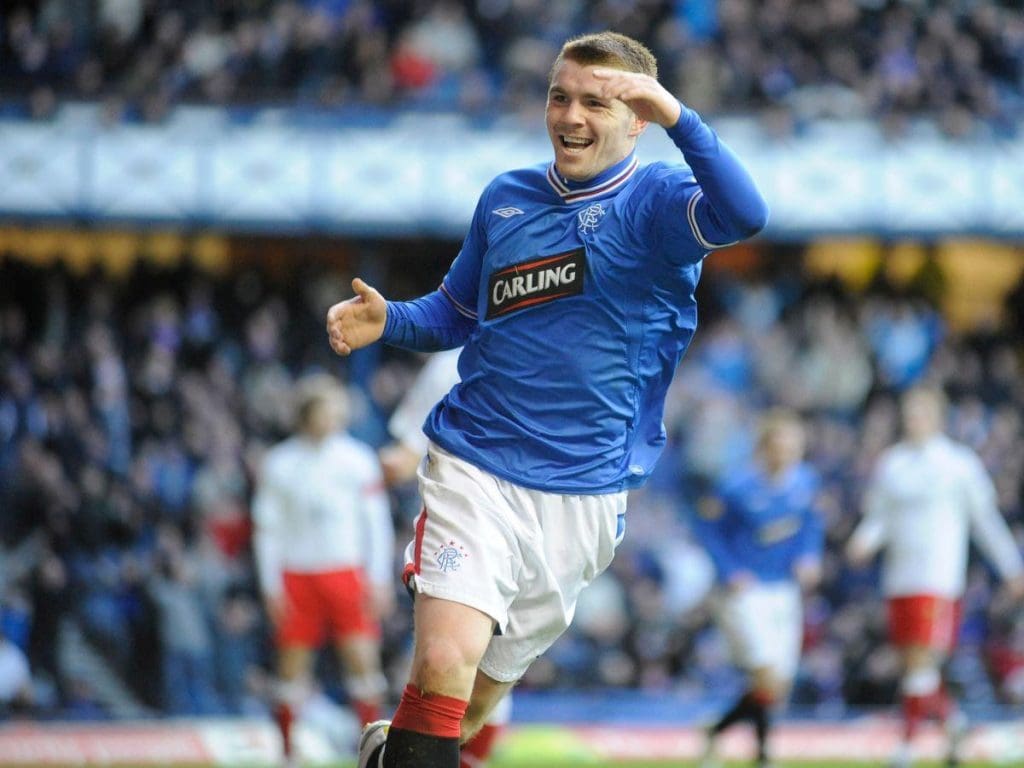 A loan move to Sheffield in 2011 was agreed but the move did not take place as they could not complete the transfer before the deadline. He signed for Blackpool on loan in 2012 and later joined Coventry City in the same year.

Fleck then moved to Sheffield United in 2016 on a free transfer helping the team to promotion twice in the space of three years, helping them reach the top-flight last year. He was named the Player of the Year for two consecutive years in 2016/2017 & 2017/2018 earning him a call-up to the Scotland senior team in 2018. 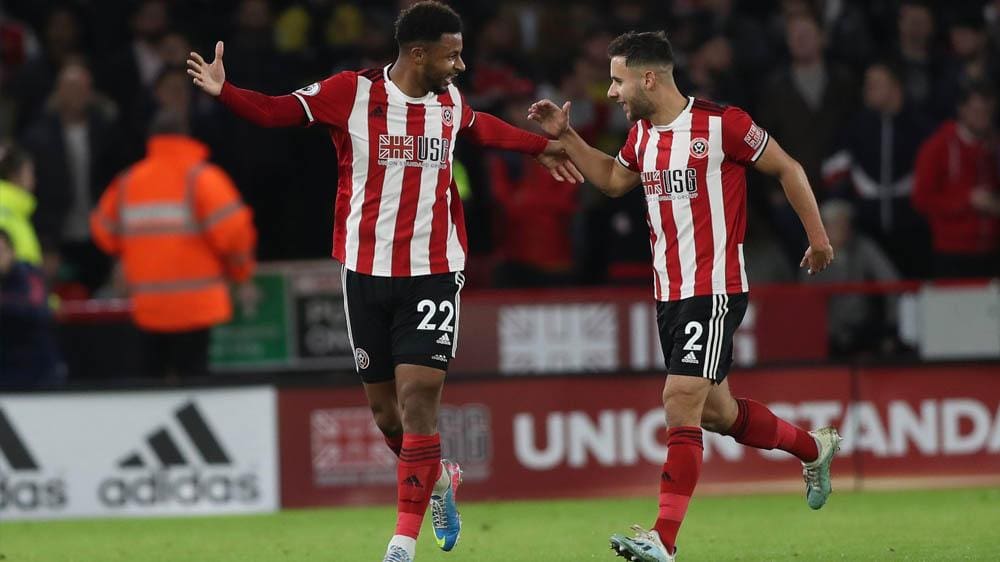 He has now become an important part of the Sheffield team this season, scoring five goals and in 25 appearances for the club and is the top scorer alongside Lys Mousset. Given the fact that Fleck managed only eight goals in his previous three seasons combined, this has been his best scoring season.

Fleck talked to Sky Sports on how Chris Wilder tweaked his tactics following their promotion into the Premier League, saying ,“At this level we have to be a bit more wary to the counter-attack or losing possession in dangerous areas of the pitch.”

“We’ve changed this season to more of a (midfield) three to give us a bit more security.”

“But there’s that bit more freedom to get forward and try to get in the box at the right times. That’s the conversation the manager had with me at the start of the season.”

“He told me I had to score more goals. Thankfully, I’ve managed to do that.” 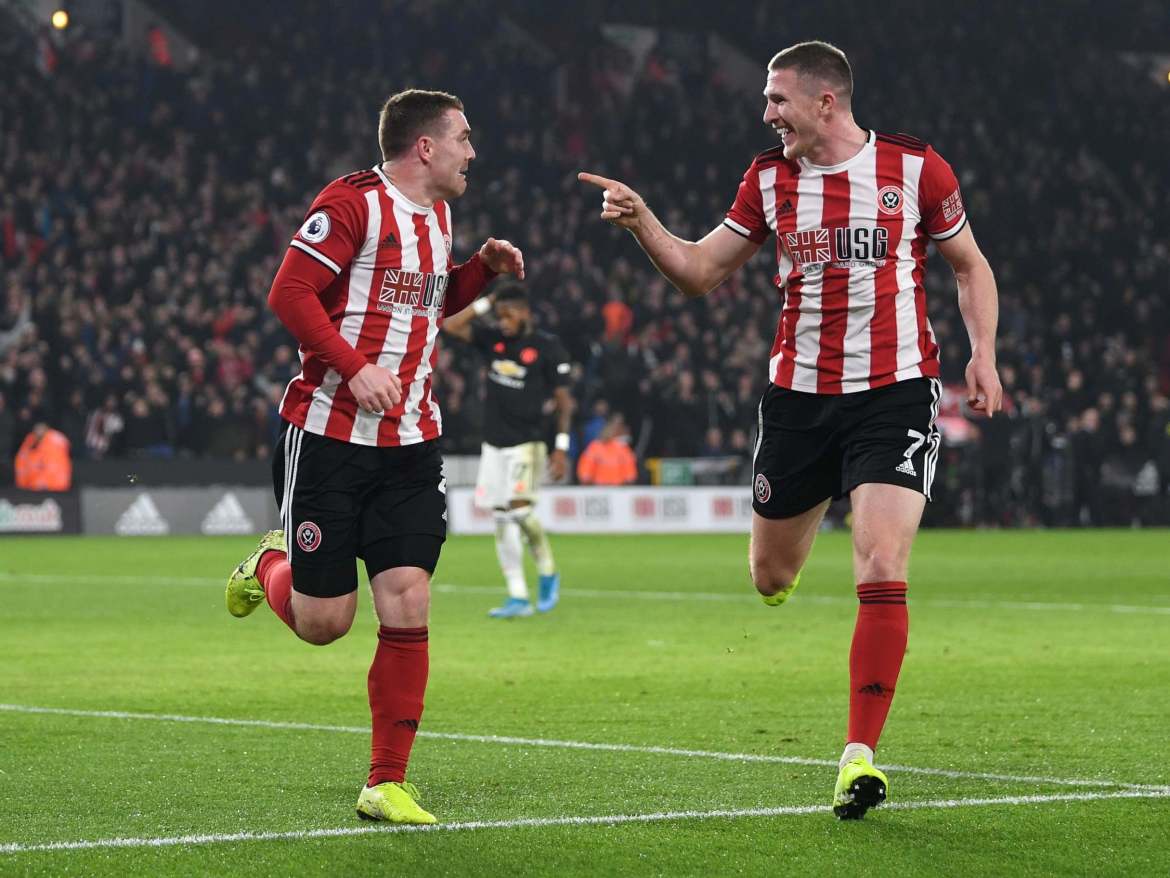 Wilder now has a midfield three of Oliver Norwood, Lundstram and Fleck, with Norwood sitting deep, giving Lundtram and Fleck more freedom to go forward. Fleck also talked about how Sheffield under Wilder have become more technically sound that has led them to be in the upper top half of the table and pushing for European football.

Fleck while talking to Sky Sports also opened up to the possibility of returning to his childhood club Rangers,“I must say first of all I’m very happy at Sheffield United. As long as that continues, great.

“If that [Rangers] chance came later on down the line, I would love it to be honest. I wouldn’t say unfinished business; I was a small part of a successful team back then and have great memories of the squad and that time.

“Looking back, I made the right decisions, going away and trying to build up my career again from scratch.

“There were some difficult times to begin with, moving away from home at a young age but I’m now at a great
club in Sheffield United.”

Fleck has developed his all round game in recent years, and has become an effective box-to-box midfielder with great stamina and workrate, and has gone on to become a crucial player in the Blades top-flight success. 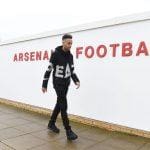 Would Aubameyang be an ideal signing for Real Madrid?
Next Article 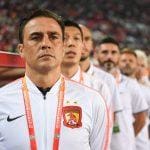