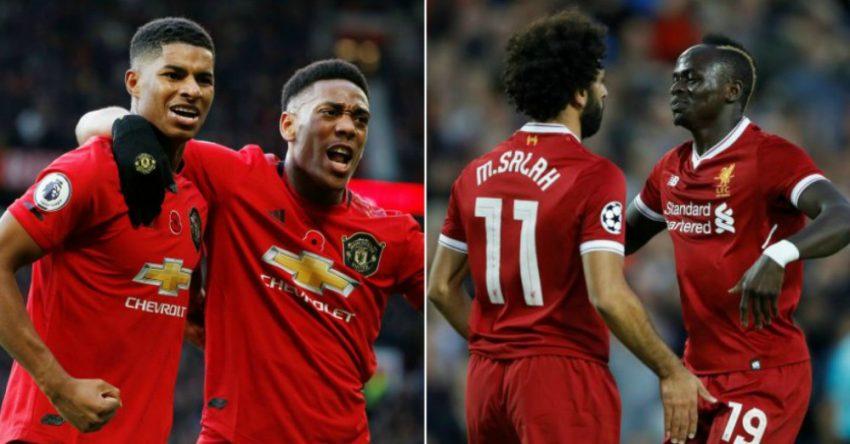 The whole article surrounds the probability of Rashford starting the game.”

Liverpool’s move to go in 22 games unbeaten can only be broken by the squad that has held them for a draw this season. Except for Manchester United, every single team has lost the game against the Merseyside.

And before Liverpool’s clash against Manchester United, let us look on how the duo of Martial and Rashford can oust the camaraderie of Salah and Mane alongside taking the game away from Liverpool.

The stats will be in business today. Despite a brilliant performance in the reverse fixture, Manchester United could not get a win against Liverpool but to do so this time, their front two will have to kick.

There has been a clear gulf in class of the two teams with Liverpool standing tall and 27 points ahead of United. The stats of Anthony Martial and Marcus Rashford, however, will have a contrasting effect. 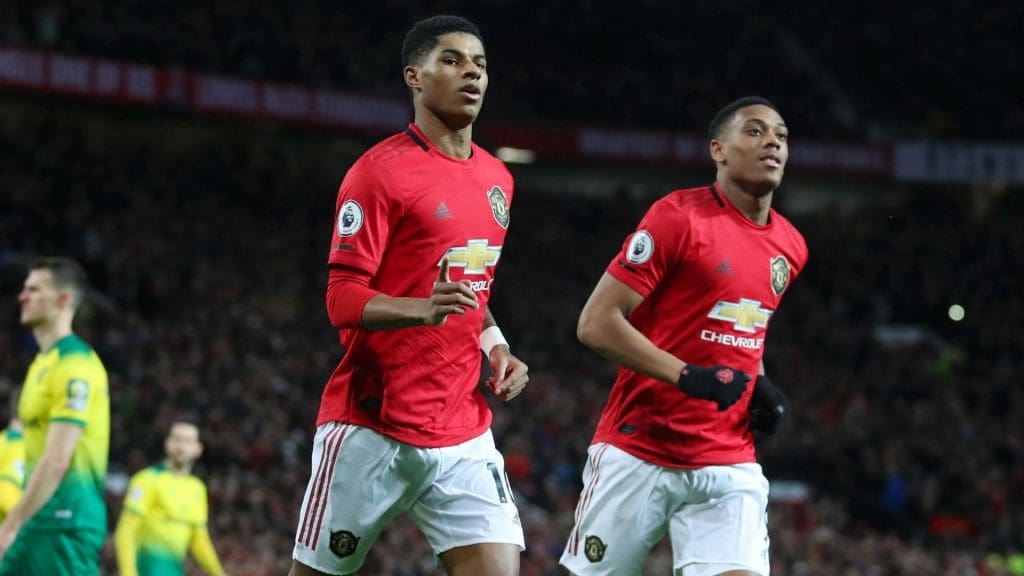 Mohamed Salah and Sadio Mane combined have scored 21 goals for Liverpool this season with the Egyptian king scoring 10 and one behind his commodore. They both have accumulated for 42 per cent of Liverpool’s 50 goals while Rashford and Martial have 61 per cent of United’s 36 goals with the Englishman scoring 14.

The United’s duo success has come in front of the goal because of their ability of convert chances. Out of the goals that Rashford has scored excluding penalties, he has been able to slot 8 from 15 big chances that he has got which accounts to around 53.8% of the chances.

Martial’s efficiency in front of the goal is highest with 55.6% while the Liverpool duo lack way behind in conversion rates; Salah (50 per cent) and Mane (30 per cent). 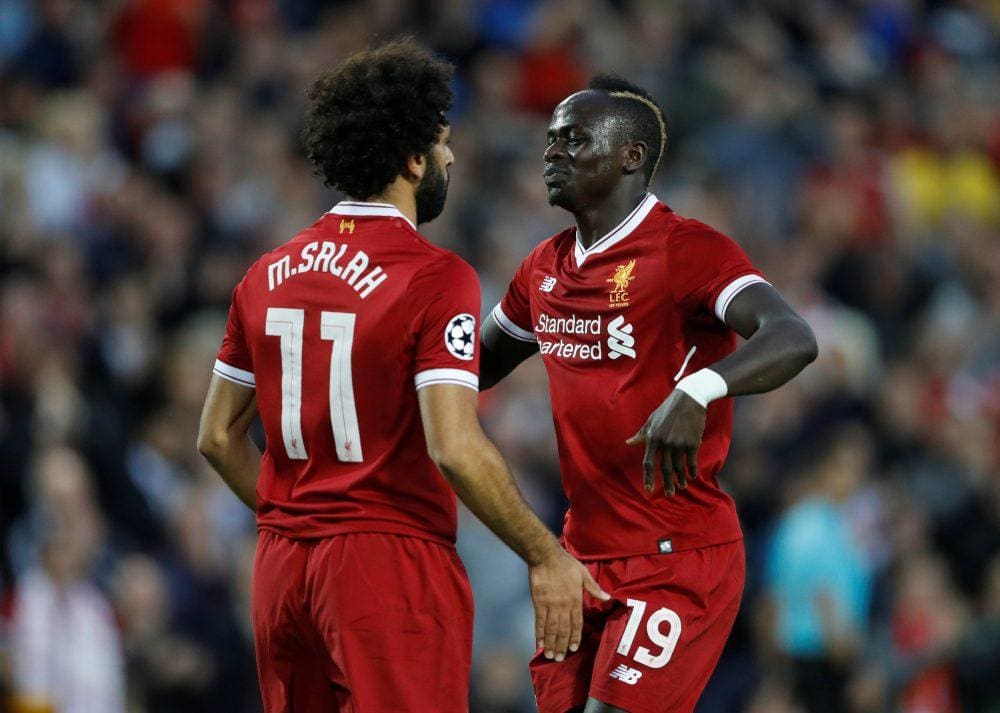 The biggest excuse for Liverpool to be scared of is Rashford’s big leap forward. The Englishman is a different game altogether when he is with Martial and to score a goal against big 6 clubs has become his habit. He has has taken more shots (74) than any of Salah (66), Mane (49) or Martial (40). The youngster will want to continue his good form and try to keep Liverpool at bay.

The statistics may be wholly in favour of United but the results have not been. United is only these two but Liverpool is a group of eleven players that when combined can cause havoc to every opposition. The Merseyside are the favourites going into the tie and we can expect them to light up Anfield.

Nonetheless, Rashford and Martial is still a better love-story than Salah and Mane.