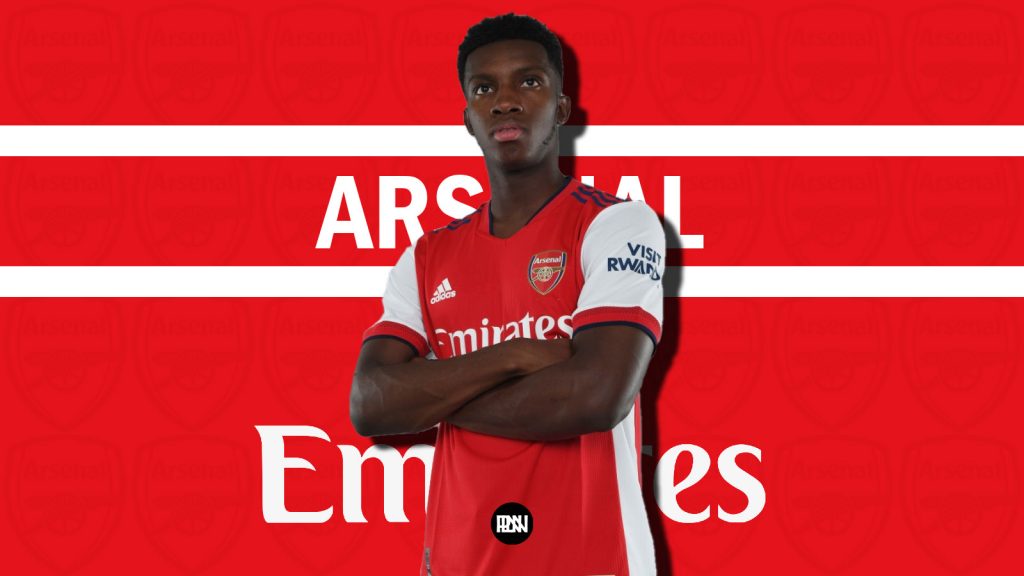 In the past two seasons, the conversation amongst Brighton faithfuls has been the signing of a new prolific forward, at least a 20-goal-a-season genius that would put an end to Brighton & Hove Albion’s xG hoodoo that has been hunting the club.

This season Brighton have had an encouraging start losing four League matches however, lack of astute finishing has denied the side draw some games (against Leeds, Arsenal, Newcastle, and the likes) which would have been a win if they’ve had a clinical forward.

In fact, Albion are one of the lowest goalscoring teams with 20 goals in 19 games so far this season. Most of their goals have been shouldered by Neal Maupay who has heavily been criticized for his lack of finishing ability.

This season the French forward has found the back of the net (7) with better xG than last season and despite missing glaring goal opportunities, his work rate can never be undermined, and his general hold-up play has been very good thus far. He thrives better when drops deeper to make space for willing runners like Trossard but that hasn’t solved Brighton’s major Achilles heel.

Though, Ex Brighton and Hove Albion midfielder Gary Stevens suggested in an interview that Albion’s struggles in front of goal Albion will improve through Graham Potter’s playing style.

He disclosed to Argus: “Albion are a more potent side this season than they were last season when you look at the chances they create. The opportunities to score goals that they regularly create and consistently produce and Potter knows the current trend will change.

“They might not have scored as many as they should have recently but it will turn and those opportunities that are going wide or being kept out will start going in. In the training ground [Neal] Maupay, [Danny] Welbeck and [Aaron] Connolly need to be working on all sorts of finishing.

“Make it familiar to hit the target with a good strike, be it with the laces or the side of the foot, make it muscle memory. It is the life of a goalscorer in the Premier League, they have times where they find it hard to put the ball in the back of the net.”

Unfortunately, the fans are becoming impatient with the board and the manager in the search for a permanent solution to the team’s goalscoring woes, and the January transfer window is seen as the perfect time to put an end to that.

Graham Potter was recently asked if there was a need to sign a striker in this window and the manager replied: “It’s something that has come up often in press conferences so I’m used to the question. I’ll always say the job of the football club – myself included – is to always try and improve.

“But just because you identify something, it doesn’t mean a) there’s a person out there that fits the structure of the club, b) is available and c) can make a difference.

“We have Danny Welbeck coming back from injury, Neal has played 80-odd games for us and scored 22 goals. That’s one in four as he’s adapting to the Premier League and he’s getting better with experience.

“It’s too easy to look for an external solution but I understand when we’re not scoring, that’s the question and that’s what people want. I want to think they [the fans] trust Tony Bloom (chairman), trust the football club, they see the journey the club has been on – ten years ago it was in Division One – so what the club has done in that time is amazing, and they’ve done that by making good, responsible decisions and that will continue in recruitment.

“If we spot a player that can improve us, we’ll do that but at the same time it’s really important to understand the players we have and the journey they’re on – they are still going to make mistakes and get better – so there’s a lot to be happy and excited about. It’s not all doom and gloom.”

Getting an old-fashioned type of center-forward whose sole responsibility is to find the back of the net has become a rare commodity in modern football. Nowadays, teams have resolved in creating chances and scoring goals without focusing solely on their number nine.

Neal Maupay and Leandro Trossard haven’t been consistent enough in front of goals. Amassing 20 goals in 19 league matches (1.05 goals per game), Brighton & Hove Albion have found the urgent need to get a striker that could sniff and convert a goalscoring opportunity without missing many chances. That’s where Eddie Nketiah comes in.

The Arsenal Hale End academy graduate and England Under-21 forward’s future has dominated the headline since his refusal to extend his contract at the club beyond the current expiring date in the summer.

The lack of game time under Mikel Arteta has obviously played a huge role in his decision to seek an escape route in order to have more first-team matches under his belt.

Several clubs like Bayern Leverkusen, Crystal Palace, Newcastle, and most especially Brighton have been pointed out to be after the Englishman this winter.

As quoted by The Metro, Darren Bent opined that Nketiah would “suit” Brighton over Crystal Palace:

“The Palace one surprises me when they have Benteke and Odsonne Edouard. That surprises me a little bit,” Bent said.

“But Brighton, that is all they are crying out for. They play some of the nicest stuff. Danny Welbeck scored the other week, but his fitness has been an issue. Neal Maupay is like a patchy striker. He would have a period of scoring in three games here and then won’t score for a while.

“But Eddie Nketiah, all Brighton need is someone to stay in and around the box, then they will finish them off. Nketiah, for me, is a natural goalscorer, who will pick up them positions. Out of those two clubs, he suits Brighton. Eddie Nketiah, I’ve been a big fan of his. I’ve watched him play for the England Under-21s and he’s hungry, he’s got a point to prove.

“He’s been offered a contract at Arsenal and he’s turned it down, he wants to play football and he’s not been given many opportunities. But I’m not sure leaving Arsenal at this time is the right thing to do. You look at the situation with Aubameyang and Lacazette is out of contract.

“I actually think he’s better than [Folarin] Balogun, personally. He’s a London boy, he’s been at the club for quite a while. I’d like to see him being given more opportunities at Arsenal. The way he scored his goals, and his movement are exceptional. It reminded me of Ian Wright a little bit. People can say what they want about me saying that, but he was bright, he was too shifty for the defenders.”

Since making his debut for Arsenal in 2017 against BATE, the London boy has made 71 appearances and scored 18 goals for the Gunners despite coming from the bench on most occasions.

As it stands, Arsenal might reluctantly let go of the 22-year-old forward for a minimal fee rather than losing him as a free agent during the summer.

The fight for his signature would definitely go down the wire but a move to Annex Stadium seems the perfect fit for him owing to Potter’s style of play and the team’s seamlessness in creating goalscoring chances. 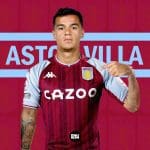 Can Aston Villa put an end to Coutinho’s Barca nightmare?
Next Article 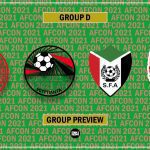