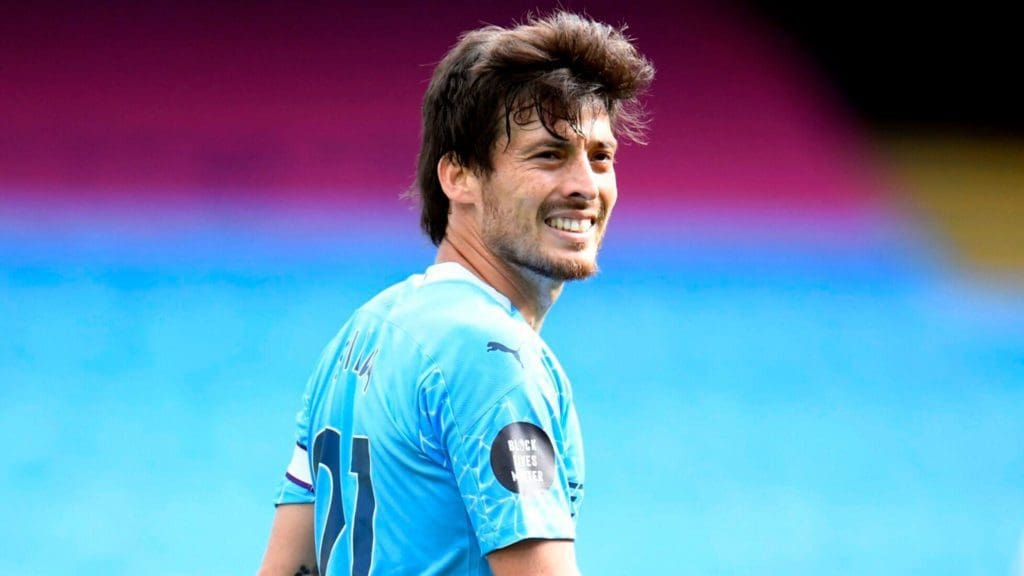 David Silva has been a mainstay for Manchester City ever since their emergence as a power to reckon in the Premier League.

Silva alongside the likes of Sergio Aguero and Vincent Kompany had built the foundations of the great Manchester City legacy that people are witnessing and hence it was quite obvious that the Cityzens would have to find a way to deal with his departure and it seems that they have successfully done that.

The first idea to coup without David Silva would have been to replace him with a like-for-like player while keeping the same system. And Manchester City did have such options in Phil Foden and Bernardo Silva, however, they refrained from doing so. Phil Foden and Bernardo Silva are both capable of playing Real Sociedad man’s role, however, while the former is talented yet inexperienced at the top level and the latter wasn’t in the best of form.

Pep Guardiola, being the genius that he’s, instead changed the system and it hasn’t turned out to be a bad bet. The system used by Manchester City last season hasn’t paid them much dividend with the Blues failing to win the Premier League and the Champions League, two of their primary targets. Guardiola paid attention to solidifying his defense and while he had to make additions to the defense, he also had to make the midfield difficult to penetrate. He used David Silva’s departure as a catalyst to this process and changed his system to play with a double pivot instead of a single pivot.

Yet again, nothing’s as simple as it looks in Pep’s system and this newly formed role of the second pivot wasn’t an exception. The pivot had to fulfil his defensive as well as their duties which required him to change his position in accordance with the positioning of the players ahead of him. He’s supposed to join the numbers when City needs them and sit back when City have already invested enough men ahead. And this newly formed position and the system has been a success so far, enabling City to not only deal with Silva’s departure but even better their performances.

Marina Granovskaia: Getting to know ‘the most powerful woman in world football’
Transfer Analysis: Christian Eriksen to Aston Villa
To Top