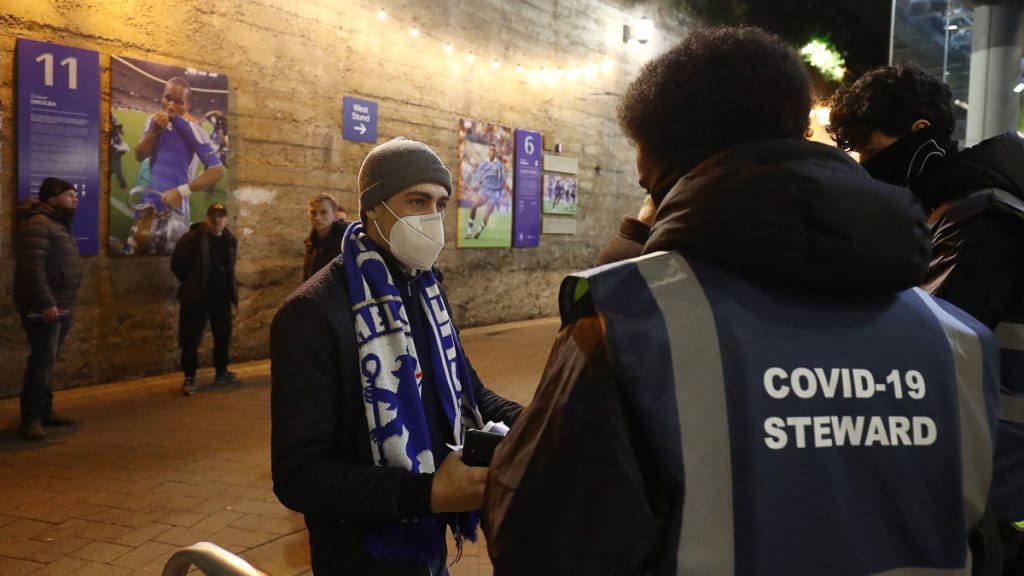 As many people know, Covid-19 is back, in its fourth wave in England, due to the Omicron variant becoming more and more prevalent. This has caused many issues, however, one which will affect the masses is a lack of football. This is becoming more normalised, as thousands of matches haven’t been played in England alone. This issue has been rife everywhere, from grassroots to the professional game.

Many people have theorised about when matches will continue in their full prospects again. At this very moment, 3 boxing day matches have been called off, Premier League managers have been holding meetings regarding a winter break, and all clubs are dealing with unforeseen changes to their fixture schedule. However, there’s a big reason why a circuit breaker hasn’t already been implemented.

Some clubs, like Chelsea, Norwich City, and Aston Villa, are currently in the thick of it. Steven Gerrard (the manager of Aston Villa) said, “I don’t really know because it’s changing every hour, changing on a daily basis. As you know, it’s very unpredictable. We’re testing every day, lateral flow and PCR [tests]. It’s changed in the last hour. I don’t really know what position we’re going to be in [for] the [Boxing Day] game.”

Dean Smith has echoed a similar message, saying “We are not sure [how many will miss Boxing Day] because we have to have a PCR [test] within 48 hours of the game and that is our last point to really to find out who is going to be missing and who is going to be available. We will train [on Christmas Eve] and train again [on Christmas Day] morning and have a look at the numbers we have got.”

However, some teams such as Arsenal, Spurs, and Wolves, are past the worst of it. The Gunners haven’t had a mass Covid outbreak in months, with their last one being at the start of the season in August. Spurs manager Antonio Conte confirmed that their situation has improved from earlier in the month, saying, “Now the situation is good for us, now we are going out of this situation.”

But what about the fans? Well, apart from the rumours surrounding a Scotland type cap on the number of fans allowed in the stadium, fans currently have to take a few extra steps in order to watch their favourite teams. Some of these steps are: having to be double vaccinated/showing proof of a negative test; wearing a face covering; completing your club’s Covid-19 self-declaration and showing your Covid pass. So, it’s been tough for both the fans and the players so far this year, and things are seemingly getting worse. 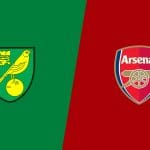 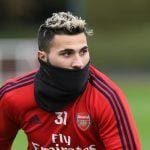 Could Watford be investing in a better player than Sead Kolašinac?
Leave a comment