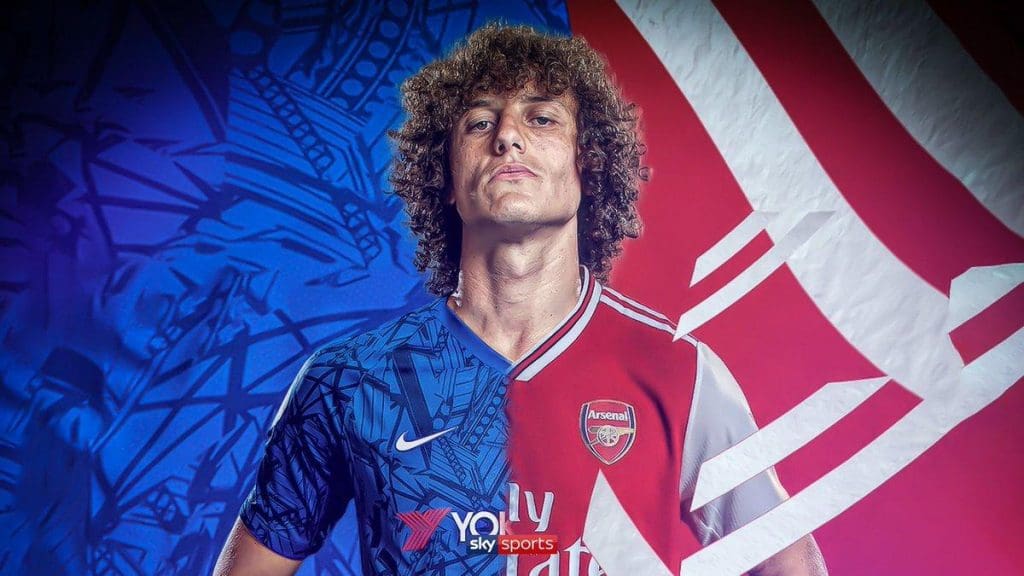 Many eyebrows were raised when Arsenal signed David Luiz last summer, in fact according to Tony Cascarino – even Chelsea were left surprised.

Former Chelsea striker Tony Cascarino revealed that his old club couldn’t believe their luck when the Gunners knocked on the door. 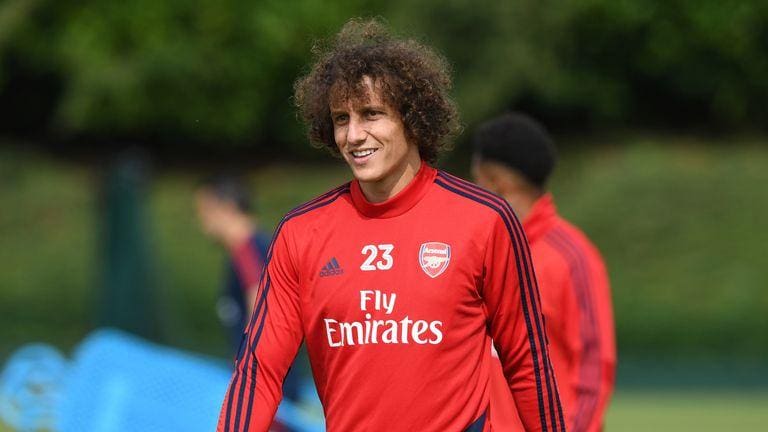 “David Luiz,” Cascarino wrote in his column in The Times when he was asked to name worst signing of last summer.

“When Arsenal bought the Brazil defender in the summer for £8m I know that Chelsea’s reaction was: ‘Wow, they’ve taken our poorest defender’.

“You have that familiar image of him chasing after a forward who has got behind him: opponents always know that the 32-year-old will give them space by wandering out of position. 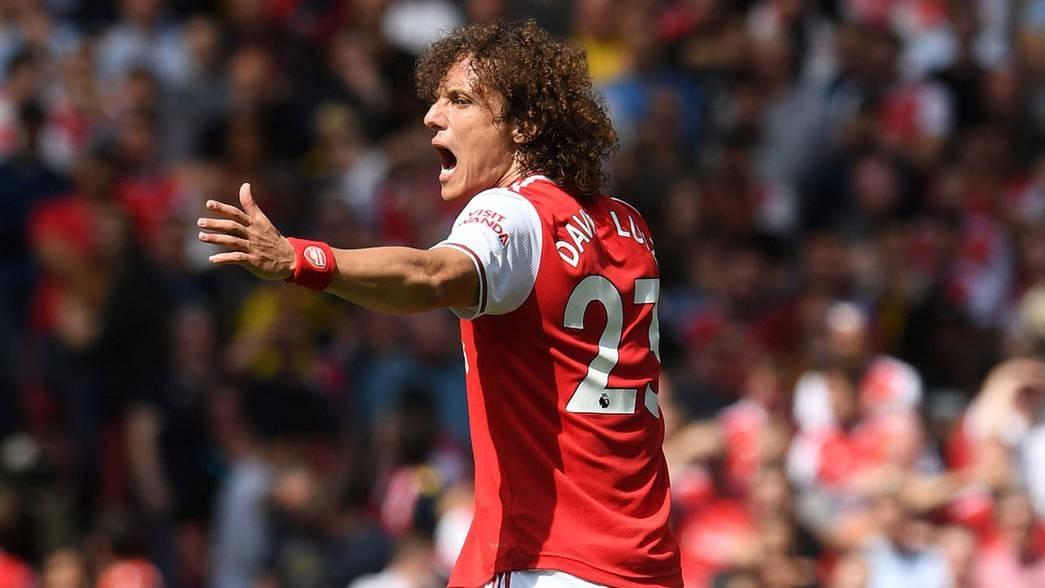 “He is a fine footballer who sprays the ball around well but for a player with so much experience his defending is not good enough.”

Chelsea decision at that point looked acquit though the Brazilian is set to leave the Emirates after only one season in N5. When David signed it was widely reported that he has penned a two-year deal but as per reports by football.london he only signed a 12-month contract with a further option for another twelve.

And as it stands, Mikel Arteta has not activated any such options.