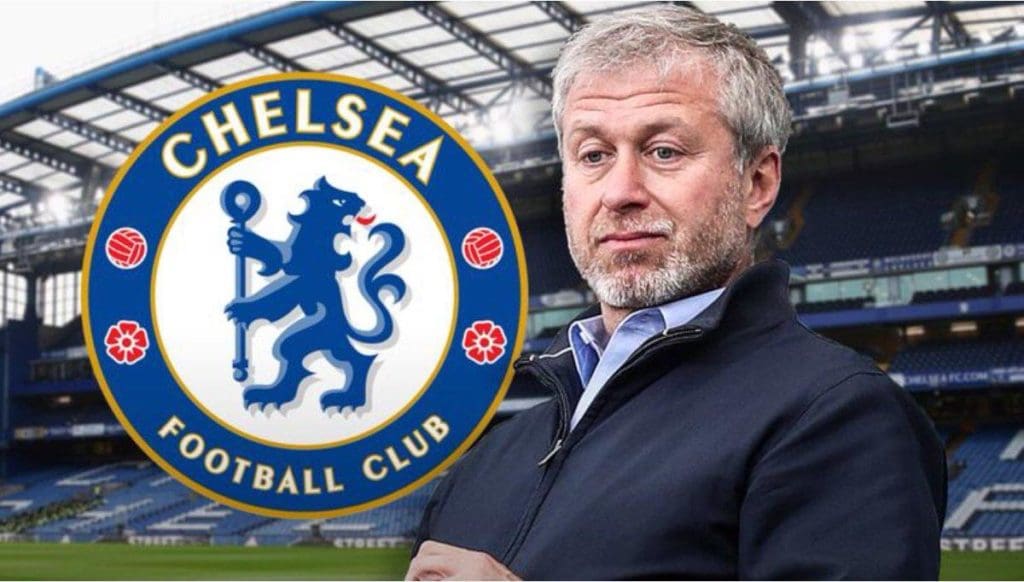 The COVID-19 pandemic has turned out to be disastrous for the world and the footballing world isn’t spared either. The financial crisis has become a part of the conversation around almost every club, in fact, it has even made a club like Real Madrid, which is usually seen financial as a superpower to be crash crunched in the transfer market. In such a world, Chelsea and Roman Abramovich have raised many eyebrows with their quality and even quantity of spending as the Blues have continued to bring in big names for hefty sums. From Hakim Ziyech to Timo Werner and now they’re even looking at signing the likes of Kai Havertz and Jan Oblak.

Reports have been mentioning in recent weeks about Chelsea’s advanced interest in Kai Havertz’s services for the next season, it is also been mentioned that the Bayer Leverkusen man has agreed personal terms with the German club and has now asked them to sanction a move. Leverkusen are though to be valuing Havertz at £90m, however, the deal can be done for £70m plus add ons and if the deal does go through, as has been expected, then that would take Chelsea’s summer spending to around £180m mark. The question is, how are they doing it?

Chelsea are relying on two pillars to support their massive spending, one being owner Roman Abramovich’s investment into the club and the other being their sales of various fringe player that they have got on their books.

Davide Zappacosta, Victor Moses, Kenedy, Abdul Rahman Baba, Danny Drinkwater, Marcos Alonso, Emerson, Tiemoué Bakayoko are some of the players that Chelsea would be hoping to move on in order to balance the books. However, even they understand that accomplishing all these sales in such a time of financial crisis at clubs across Europe would be a feat which is as close to being impossible as it could be. However, this is where they’re helped by FFP (Financial Fair Play) relaxation as it has been FFP for current season would not be calculated this year instead it would be calculated for two financial years (2019-2020, 2020-2021) together at the end of two years. This allows Chelsea more time to shift their deadwood and balance the books while they’re currently taking advantage of a difficult market which has seen asking prices for various player drop steeply combined by a heavy drop in competition for a player which usually resulted in higher transfer fees.