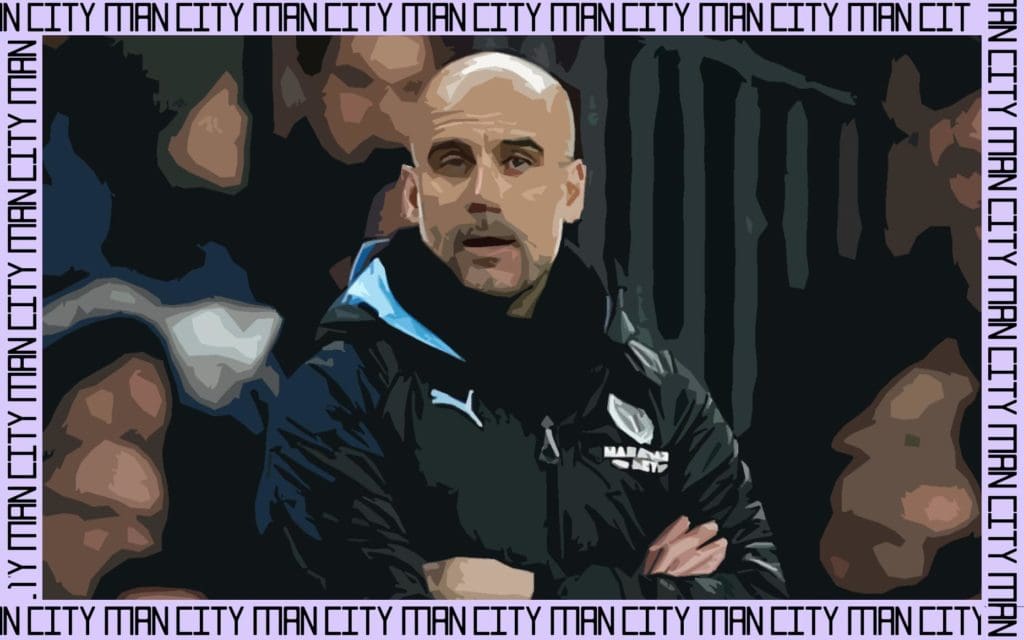 The FA Cup is set to return to the screens once again with the semi-final tie between Arsenal and Manchester City coming up on Saturday.

While City will be looking to achieve the domestic double, the Gunners will aim to book a place for the final where they could face either Manchester United or Chelsea, who play on Sunday.

Pep Guardiola has had the upper hand over Arsenal in their previous two meetings already this season, winning 3-0 in both encounters.

Here, we take a look at how the Spaniard will likely line-up his team against his former assistant coach at the Etihad Stadium.

Claudio Bravo has been preferred to Ederson in this competition. The Chile international has played four games in this season’s FA Cup conceding just once, against Port Vale in the third round. He has also kept three clean sheets in the course of that period for the Citizens.

Though Pep confirmed, Bravo is injured and Ederson will take his place between the woodwork.

Kyle Walker is expected to assume the right-back role for the club. The previous round against Newcastle United was the only time Walker has featured in the cup this season, and looking at the opponent at hand that could continue.

Eric Garcia and Aymeric Laporte will be the expected centre-back pairing for Guardiola on Saturday. The pair have been good playing together with their defensive qualities unmatched by any. It will quite interesting to see who they come up against.

Benjamin Mendy will also likely start at left-back ahead of Oleksandr Zinchenko. The France international has been in a good run of form since returning from injury.

Kevin De Bruyne will come into the starting set-up after being left on the bench in City’s Premier League win over Bournemouth. He has only played once in the FA Cup scoring once.

Ilkay Gundogan will also take his place in the middle of the park for City. The Germany international has one goal in three games in this year’s competition.

Phil Foden could play ahead of David Silva who has been excellent in his last two games. Like the other two in midfield, the 20-year-old also has one goal in the tournament.

Riyad Mahrez will likely operate from the right-wing position where he has done quite a lot of hard this season.

Gabriel Jesus will also start as the No.9 in the absence of Sergio Aguero who is sidelined.

Raheem Sterling should complete the set up for the game after only getting to play 45 minutes in the win over Bournemouth. 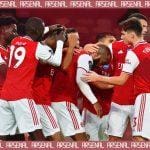 Arsenal have Risen from their Ruins!
Next Article 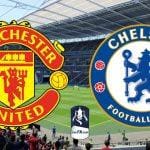