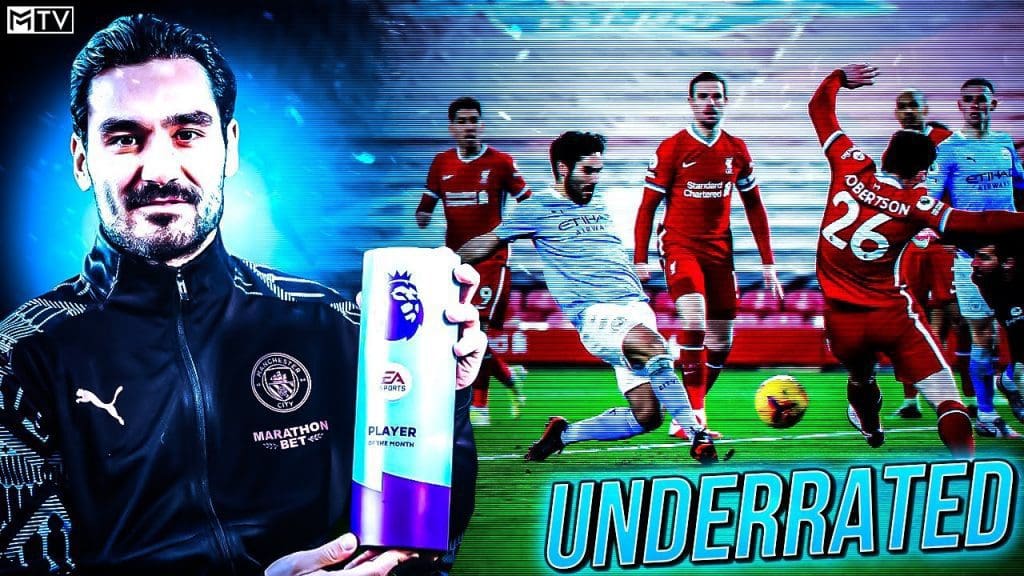 It is February 2021 and Manchester City are top of the table. This is not something that was fathomable 3 months ago as Manchester City were 10th in the Premier league table, albeit having one or two games in their hand but as per their recent standards, it was not looking good for the Citizens as the goals were drying up and Pep Guardiola did not have the answers.

Or so we thought. Since the 28th of November 2020, Pep Guardiola’s side has racked up 41 points out of a possible 45 and have broken countless records while doing so and it has been a complete ‘squad’ effort. Manchester City does not just have the best starting XI in the land, they have the best squad in England, if not in Europe. But there is something different about this City side than in recent seasons and it is that the foundation and the road to victories have been motivated by a sublime defensive backline.

Manchester City has kept 14 clean sheets this season and conceded a measly 14 goals in 23 games. The re-emergence of John Stones and a brick wall in Ruben Dias paved the way for Manchester City to win games in a 1-0 or a scrappy 2-0 fashion as they could rely on their impenetrable defence.

MUST READ: Why Ruben Dias impact at Manchester City is greater than Virgil Van Dijk’s at Liverpool

Embed from Getty ImagesHere lies the importance of Manchester City’s midfielders. With Sergio Aguero injured and Gabriel Jesus failing to act as an able deputy on the goal-scoring front, Manchester city looked to their attacking midfielders to provide the much-needed goals to contest in the title race. In stepped Manchester City’s talisman in Kevin De Bruyne, who with his attacking nous and supreme creative eye for assists shored up the Manchester city attack providing 10 assists and scoring 3 goals, and creating countless chances in the attacking third. But as fate would have it, the amount of matches took a toll on De Bruyne, and the Belgian was injured in their 2-0 win against Aston Villa in mid-January.

However, the goal tally has only increased since then and if there was one man to credit for that, it is Ilkay Gundogan. The German has scored an incredible 10 goals in his last 12 Premier League games and he has deserved all of it. Ilkay Gundogan for a long time now, has been Manchester City’s unsung hero as he has been filling innumerable gaps in the City midfield ever since he arrived in 2016. Gundogan’s understanding of space and exploiting it, quite notably in Manchester City’s 4-1 demolition of Liverpool is something close to genius and the German repeated the same performance as Manchester City carved open Jose Mourinho’s Tottenham, something Pep Guardiola must have relished.

Embed from Getty ImagesHowever, the Tottenham game also had one more important moment as Ilkay Gundogan after scoring 2 sumptuous goals, limped off the pitch touching his hamstring as Guardiola was nervy about yet another injury in their attacking ranks.

This, however, begs the question of ‘how can Manchester City set up without Ilkay Gundogan? ‘

Ilkay Gundogan is expected to be back against Everton but there would be no surprises if the German fails to make the matchday squad as there was no update on the exact issue and extent of his injury as Guardiola must already be thinking of alternatives and the different ways in which he can set up against Everton without Gundogan.

‘The doctors told me maybe next week, maybe if he can start training with the team, that is good news for us’- This was Pep Guardiola’s response when he was asked if Kevin De Bruyne would be fit to face Everton on Wednesday night. So this rules out a starting XI with Kevin De Bruyne in it.

This leaves Pep Guardiola with a conundrum. Not a big one but if not handled properly it could be an important one.

MUST READ: Why this could be Pep’s best chance of winning Champions League with Manchester City

Embed from Getty ImagesManchester City could set up with Rodri, Bernardo Silva, and the ever so flexible Phil Foden in midfield and play Raheem Sterling and Riyadh Mahrez on either wing with Gabriel Jesus heading the attack. This will require Phil Foden to play a more dynamic box to box role but it is not something the youngster is a stranger to as he was deputized in this role to a certain extent last season.

Alternatively, if he wants to maintain the breadth of the pitch and stretch out the Everton backline, Guardiola could employ Raheem Sterling and Ferran Torres on either wing and create spaces for Phil Foden & Bernardo Silva through the center to support Gabriel Jesus.

Ilkay Gundogan is an ingenious box-to-box player who can press, cover passing lanes, exploit spaces in the attacking third while also create a substantial amount of chances through his intricate passing skills. This is a unique skillset that City cannot replicate but can surely find able replacements in different forms to plug in the gaps left by Gudogan’s absence.

It will not be long before Ilkay Gundogan is back but Pep Guardiola is surely hoping that it does not harm City’s excellent form as they look to march on in the title race and win their 3rd Premier League title in 4 years.