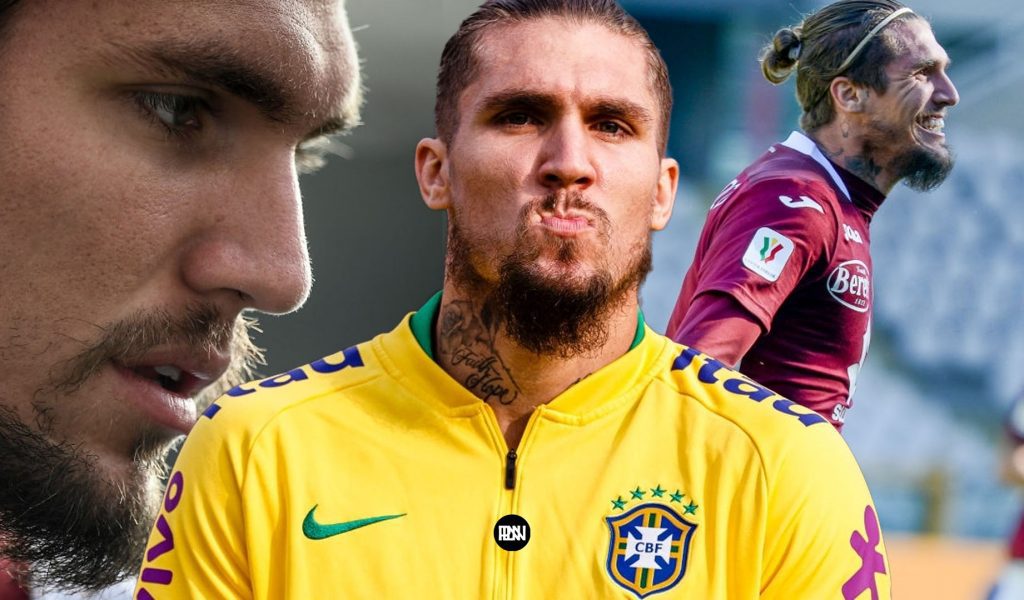 With the English transfer window entering its final stages, there has been a flurry of activity, with all clubs looking to strengthen their squad as much as possible before the deadline. One such club is South England-based Premier League club Southampton. The club lost some key players this summer, and manager Ralph Hasenhutl is keen on making his squad as strong as possible.

Southampton lost striker Danny Ings, full-back Ryan Bertrand and first-choice center-back Jannik Vestergaard all in one summer, and have been left with a void in terms of experience and quality. While they have made signings to replace the first two, the club are now looking for a strong defender to replace Vestergaard. As a result, they have been extensively linked with signing Torino defender Lyanco. Reports suggest that the clubs have already agreed on a deal in principle with a deal expected to be completed soon.

Lyanco started his youth career at Botafogo in his home country Brazil, before moving to Sao Paulo in 2015 where he eventually made his professional debut. After two years at the Brazilian club and with 21 appearances to his name, the defender signed with Italian club Torino in March of 2017. In 2019, he was loaned out to Bologna until June 2019 and returned to Torino thereafter. He has made 53 appearances for the club so far, and was a regular in the 2020/21 season, making 25 appearances. His performances for the club have caught the eye of many clubs, with Watford, Real Betis, and Celta Vigo interested in the Brazilian in addition to the Saints.

HOW CAN HE FIT IN AT SOUTHAMPTON?

Southampton were left stunned when defender Jannik Vestergaard decided to move to Leicester City this summer. The Dane had established himself as the main-stay at Southampton and his departure has left the Saints weak in the centre-back department. The club soon identified Lyanco as the perfect replacement for Vestergaard.

To say that Southampton have been weak defensively for the past few seasons would be an understatement (see 9-0 losses in two successive seasons). What Lyanco gives them is a strong, commanding presence at the back. The 6’2 defender is well on his way to becoming a complete and dominant defender. The Brazilian can provide the Soton backline with a calming and athletic presence at the back.

Lyanco’s strengths include his aerial presence due to his huge frame, which makes him a brilliant target from set-pieces, something that James Ward-Prowse will be delighted with. He has quick feet and can dribble with ease. His dribbling is the reason for his penchant for marauding forward and supplementing attacks. Blessed with the excellent ball-winning ability and marking, he can be a huge upgrade for Southampton’s defence.

What makes him a potentially successful signing for the Saints is his suitability to manage Ralph Hasenhuttl’s style of play and philosophy. The German likes to see his team have a quick transition from defense to attack. He has remarked on several occasions that he wants the players to find a quick pass to his attackers as soon as the ball is won. Lyanco is very good at breaking down opposition attacks and his positional awareness and wonderful vision enable him to find a swift pass forward, allowing his team to counter-attack. He is strong and forceful which will make it easy for him to settle into the fast and physical style of the English Premier League. Still young, there is no doubt that he will develop into an exceptional defender and Southampton could have a gem on their hands if the deal goes through. 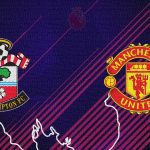 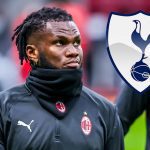