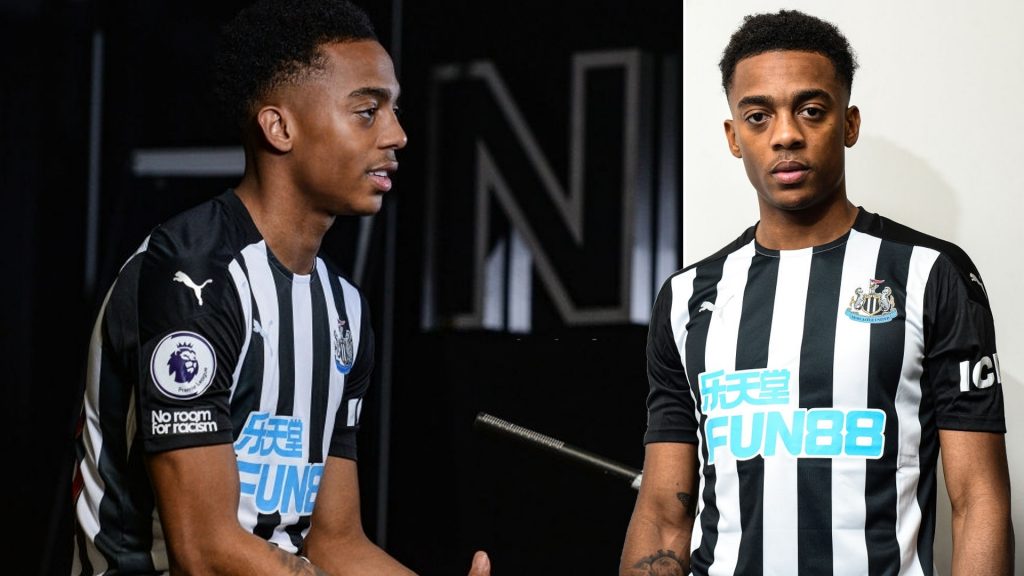 Joe Willock sealed a deadline day move away from the Emirates on Monday, joining Newcastle on loan until the end of the season in the Eleventh hour of Window.

The 21-year-old could not make the squad for the Magpies’ 2-1 defeat to Crystal Palace this week but could be in line to make his debut for the club against Southampton on Saturday afternoon.

Willock is a highly-rated box-to-box midfielder who possesses ball-carrying abilities, he is also a kind of midfield dribble. He has made more than 70 appearances for Arsenal’s first team and has about 11 goal contributions.

We at premierleagueNewsNow discussed with our Arsenal correspondent’s who have been following the player since his emergence in the 2017 season at the age of just 18 about what can he bring to Newcastle’s midfield and what can fans expect from their deadline day signing. Here are some of his major qualities:

Newcastle’s midfield has been crying for a box-to-box player, who can carry the ball and lay through balls to our place forward line. His ability to drive up the pitch and exploit areas that could lead to either a chance or a goal could be immense, especially when on counters.

Willock is also a very impressive athlete who covers a lot of ground and at great speed, a useful asset for a team looking to count opposition on the counter. He does not leave spaces behind when he moves up the field – a lot is down to his pace and speed of tracking back. He is also good at tackling the ball to maintain dominance over the opposition.

Willock’s greatest strength without question is his ball-carrying abilities. He is a type of midfielder who will always try and push the direction of play towards the attack and aim to help teammates getting in the right areas to create important chances.

His off-ball movement from the deep-lying position into the box either to receive passes from wide areas or to combine with teammates on quick one-twos around the edge of the box is what sets him apart. Because his runs come from deeper positions, he’s hard to track, and due to his quick turns and dribbling, he’s able to unbalance defenders.

One of his underrated qualities is his finishing. For a midfielder, Willock has a keen eye for goal, and usually makes the most of it when given the opportunity. He has scored some very impressive goals for Arsenal at youth and first-team level, and he has a knack for being able to find the right amount of space in dangerous areas to pull off a shot.

Newcastle United boss Steve Bruce is of the view that Arsenal loanee Joe Willock is different from the rest of the Magpies squad and feels he will add freshness to the team.

Our current stock of midfielders lacks certain offensive abilities which Joe Willock brings from Arsenal. Isaac Hayden is more defensively astute, Hendrick is more of a right-sided midfielder, Shelvey is creative but lacks the pace and have a laidback approach while defending and trackbacks. He can not spring up and down the field again and again. The fact we haven’t replaced Mo Diame accurately says it all. Sean Longstaff is not the same player he was under Rafa and Matty needs to go out on loan to get precious game time.

In Willock, Newcastle is getting a hungry midfielder who is always looking to get the ball forwards. When Willock was coming through the academy and making waves across the Arsenal fandom, there was a real buzz about him and how he could replace the skills lost when Aaron Ramsey departed to Juventus. It’s a similar buzz the Toons had around Matty Longstaff when he first burst onto the scene.

He will add more dynamism, pace, energy, and grit to Newcastle’s midfield. I think his arrival would complement both Issac Hayden and Shelvey and bring out the true qualities of both the players. Willock will give a hand in Hayden’s defensive work and it would set free Shelvey to do what he wants being defensively assured by the presence of Hayden and Willock. Shelvey can sit-in a deep-lying position to ping Hollywood passes to wingers and forwards (at the same time Willock will be springing forward) or Shelvey could just say “enough is enough I’m going forward to score one” and move forwards while Willock will fill the void left behind him.

It is doubtful that Willock alone can turn Newcastle’s season around. However, he can supply one thing they certainly lack, creativity.

Newcastle United don’t score enough goals, it’s as simple as that – after Wilson, their joint-top scorers are Joelinton and Almiron with three goals.

Some Arsenal fans accuse Willock’s poor decision making and passing ability as the reason he can’t solidify his place in Arsenal’s first team. He’s a jack-of-all-trades, master of none. Hopefully, he can hit the ground running as he steps onto the pitch. If he will maintain his commitment levels to the club, he will be a fan favorite at St James’ in no time. 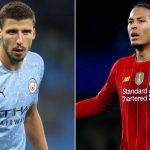 Is Nicolas Pepe on the left for the right?
Leave a comment