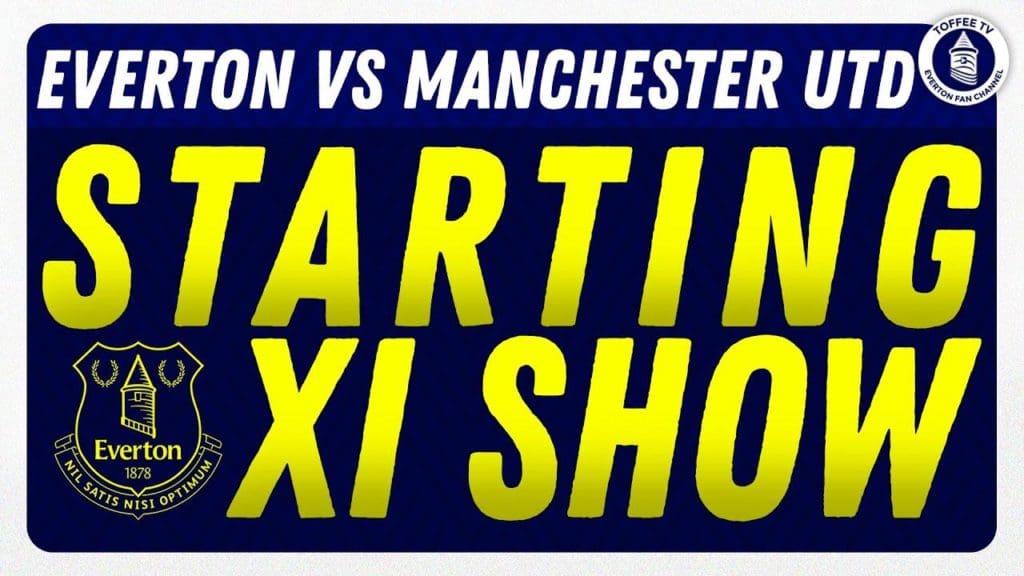 Everton head into the game against Manchester United winless in three games, a stark contrast to their brilliant start to the season which saw them sit top of the pile. That form has since worn off however, and the Toffees are in desperate need of a positive result at home. After losses to Southampton and Newcastle, Everton now face off against a Manchester United side in need of a Win themselves.

The game even this early on in the season has a lot at stake, a win for Everton will take them joint top on 16 points an amazing position to be in, heading into the international break. A Manchester United win on the other hand would see them avoid finishing on the wrong side of history. It will officially be the worst start to a season for the Red Devils if they lose to Everton.

If United do not win, then they will be heading into the international break with a lot of uncertainty surrounding their manager. With so much at stake already this season it will be interesting to see how the two managers decide to set up their side.

Ancelotti will be without a few key players but will most likely keep his attacking ways at Home. For the Toffees boss no less than a win would count. With Richarlison out there might be a change in formation as they Line up in a 4-3-3.

Carlo Ancelotti had confirmed that Pickford will return to the side after he was given a rest to give new arrival, Robin Olsen his first start in an Everton Shirt. Pickford will start between the sticks, looking to halt the Manchester United attack.

Luca Digne’s Red Card against Southampton ruled out Everton’s chances of a late comeback in that game, his absence was further noticed as they failed to get service to Calvert-Lewin. His Red Card appeal has been accepted however and he will feature alongside, Yerry Mina, Michael Keane and Captain Seamus Coleman, who has recovered from his injury sustained in the game against Liverpool.

Everton’s defense has been one of the causes for concern this season the Toffees are joint bottom for clean sheets with their only one coming on the opening day of the season.

New Signings have hit the ground running for Everton but the last few games have been a little shaky, with a lot of the defensive work falling on Allan. Abdoulay Doucoure will have to step up if Everton are to win the battle in midfield, with the burden if linking up play falling in Portuguese midfielder Andre Gomes.

James Rodriguez will be fit for the game but he might not start in midfield. The Columbian creator could be played higher up the pitch in a more free role allowing him to create more chances for his team.

Richarlison has been a huge miss for the Toffees, they have missed his cutting edge and pace in behind while attacking. Richarlison also tracked back and contributed defensively which Iwobi has seemingly lacked.

The front two could be shifted to a front three with Iwobi providing the width and trying to stretch the game, allowing the fullbacks to come into the game more, while James could play closer to Calvert-Lewin linking up the play and playing those incisive passes for the Striker running in behind. James would want to see as much of the ball as he can, trying to dictate the pace of the game.

The Aerial battle between Calvert-Lewin and Maguire will be a brilliant contest to watch and their display could set the tone for the rest of their teams.

An interesting duel between teams looking to finish strong before the international break. A tough game for both sides to come into. Both teams will be cautious about the other’s threat, but the team that plays with confidence could well end up leaving with all three points. 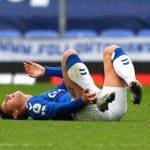 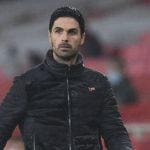 Is Mikel Arteta is to Blame for Under-utilizing Arsenal’s Resources?
Leave a comment