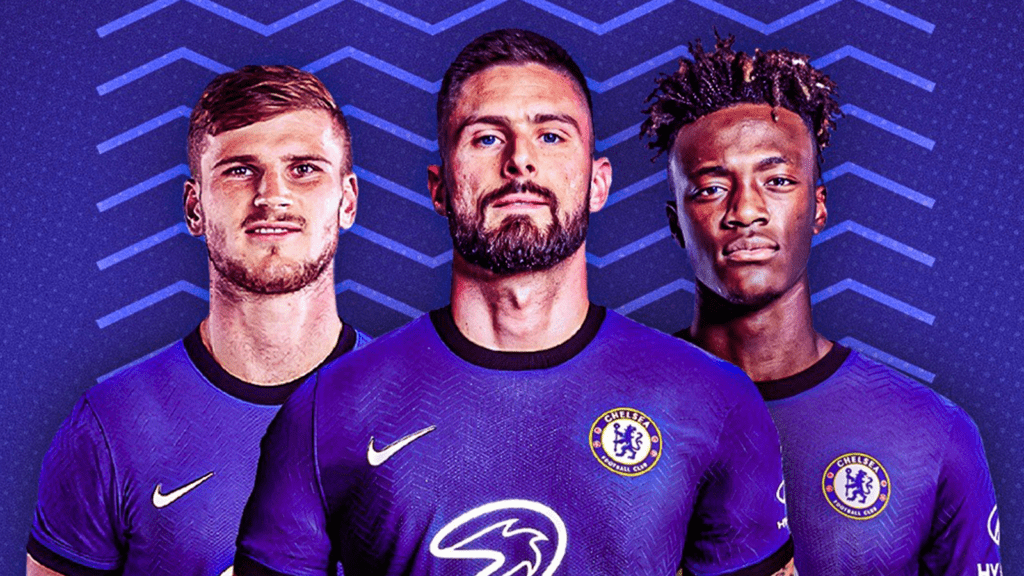 Chelsea vs Leeds is definitely a budding rivalry considering the past the teams and their managers share. Lampard vs Bielsa was one of the most discussed topic of the Championship in recent seasons especially after the ‘Spygate incident’. Frank has been nearly perfect in his managerial career, which has not been too long, but the only guy who knows the most about Frank and his tactics is arguably Marcelo Bielsa.

The Blues has been The Team to beat this season as the Blues are not just winning games rather dominating. The balance in defense and attack has been on point as the team tops the list of most goals scored and is just behind Spurs on least goals conceded. But a challenge for the young lads will be to beat the tactical brilliance of Bielsa and his team who look so great in attack and passing the ball.

One thing that is certain is that sitting on Frank Lampard’s chair at this time is definitely the most difficult job. He certainly must be having a headache to pick his first XI with just so much quality and depth in his squad.

Here we try to get in Frank’s mind and pick the best XI for Chelsea against Leeds.

Edouard Mendy is clearly ahead of Kepa & Caballero at this point and will look to continue his fine form in front of goal.

Chelsea will be looking to go back to their best defensive line with Mendy in goal, Silva and Zouma to partner as the CB duo and Chilwell and Reece flanking them, after latter 4 being rested against Sevilla midweek. Chelsea have been rock solid in defence this year with Mendy between the sticks who has just conceded in two games out of the 12 he has featured in. Zouma and Thiago Silva have to be tactically perfect this time around considering the attacking threat Leeds possess. Also the pace of Chilwell and Reece will be crucial in both final thirds of the pitch.

Kante is just getting back to his prime with each game he plays. After earning well deserved rest and coming off the bench in Chelsea’s UCL fixture, Kante will amongst the first men on Chelsea team sheet. In front of him we could see the return of Kai Havertz in the Premier League in place of Kovacic. He will be partnered with Mason Mount whose work rate will be very crucial and is the only guy in the Chelsea squad who has faced Bielsa’s side the most number of times.

This is where the real headache for Frank begins. His squad is full of quality players and none of his players has put a foot wrong to be dropped. Something that is a bit easier to pick is Hakim to continue on the right side. Now it is difficult to pick who will start on the left and up top. We think Frank would go on form and get in Werner on left and link him with Giroud up top. This will be nothing against Tammy Abraham who has been performing really well but after the 4 goal haul by Giroud he just can’t be left out and Pulisic will be rested as he just returned from an injury.

How can Arsenal lineup against Tottenham Hotspur? | North London Derby 2020/21
Chelsea vs Leeds: Spygate far behind; Bamford has a point to prove!
To Top