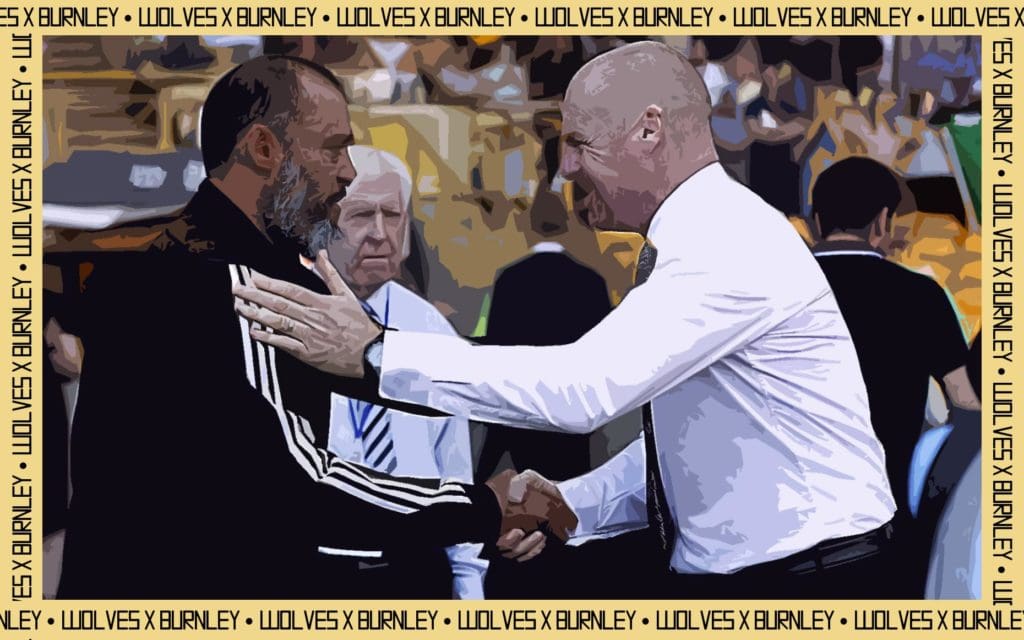 Burnley face Wolves on Wednesday evening, in a clash that will either dash Nuno’s European ambition or enhance their hope of qualifying for European competition for the second time.

Sitting just five and four points behind Chelsea and Leicester respectively, makes their European competition ambition look achievable, while maintaining their current spot will still qualify them for Europa.

Playing against Burnley on Wednesday evening will be Wolves’ 36th league fixture, which means to keep their European competition dream alive, Wolves has to win their remaining games starting from the match against the Clarets.

Considering the fact that Wolves are the better player on paper and knowing how unpredictable the Premier league can be, it’s difficult to predict an outright win for Wolves, going into this encounter.

Looking at how good and compact Wolves’ team have been, they’ve looked very difficult to overrun in most cases. Burnley’s manager Sean Dyche will be pondering on how to hurt Nuno Espirito Santo’s side pertaining to their encounter. 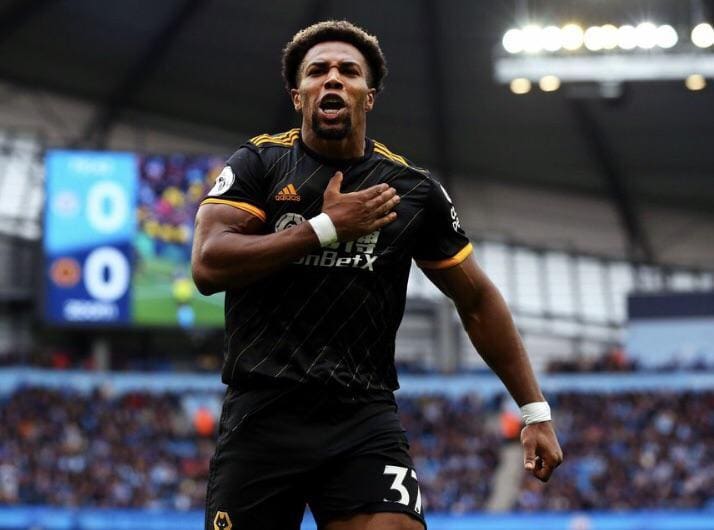 Hurting Wolves can easily be done with the following three points: stop Adama Traore, stop Moutinho & Nevez and finally, take every goal chances as it comes. Isolating this players will surely give the Clarets the chance to dominate Wolves and also limit their attacking threats.

Considering Arsenal’s recent victory over Wolverhampton, nullifying Adama Traore’s movements and closing down his usual channels where he could hurt his opponent is as vital as every other details. In Wolves match against Arsenal, Traore had only one chance against the goalkeeper, while failing in most cases to link up with their talisman Raul Jimenez, who has benefitted 10 goals from linking up with Adama Traore so far this season.

Due to Traore’s pace, dribbling skills and unbelievable power, most of Wolves best scoring chances has come from the Spanish international winger. His abilities has been exploited at every possible opportunity, which has made him unarguably the most dangerous player in Wolves’ team.

Forcing Traore to drop deep and limiting his opportunities to make his usual bursting runs forward will no doubt, make Wolves’ attack to be more frustrated.

While considering Ruben Neves and Joao Moutinho’s partnership which has succeeded in becoming one of the best midfield duo in the league, Sean Dyche will have to find the best way to disconnect their partnership, giving them less time to connect with either each other or with their attackers. 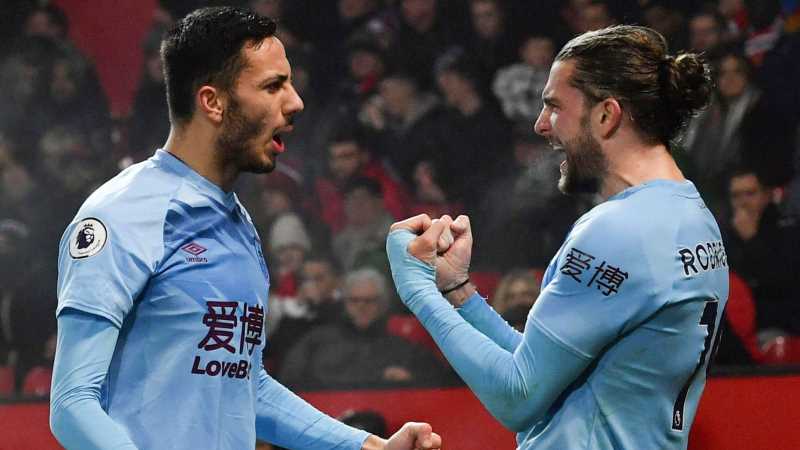 Both players are defensively and offensively astute. Dominating the midfield and taking full control of it, will give McNeil and Ashley Westwood opportunities to create goalscoring chances for Chris Wood and Jay Rodriguez whom are known to be great finishers when given the chance.

Curtailing Wolves’ best players and taking up their goalscoring chances are the Clarets’ best way to hurt Wolverhampton and their European ambition.

If eventually Burnley succeed in winning Wolves who are on 55 points, both Sheffield United (54) and Tottenham (52) will leapfrog Wolverhampton and drop them down to 8th position on the league table. Such is the importance of Wolverhampton’s match against Burnley.

Will Sean Dyche’s men be able to deter Wolves’ European ambition? Or will they fail to curtail Wolves’ firepower?