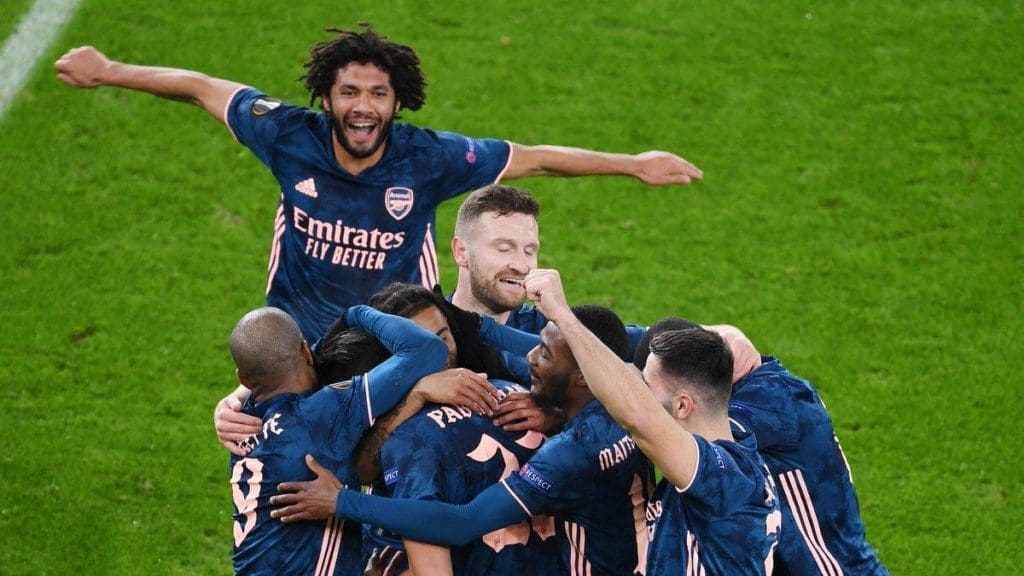 Arsenal take a visit down the road to table toppers Tottenham, in a North London Derby where both teams have something to Prove. Two teams on the opposite end of the spectrum, just waiting to have a go at each other. The most heated of contests awaits the Tottenham Hotspurs stadium, but the two meet on unfamiliar terms, with Arsenal 13 places below their London Rivals, a sight quite unfamiliar to the Club.

Both managers have been in charge of the teams for about the same amount of time, with Arteta Getting the Job in December of Last year, while Mourinho took charge of Spurs in November. They’ve had conflicting starts in their time in charge but none more clear than this season. Mikel Arteta has had shaky moments this season, but he will know the importance of this fixture, knowing that any signs of weakness could be exposed by High Scoring Spurs.

Recent press reports suggest Thomas Partey is trying to win the race to be fit, but Arsenal are set to remain without the midfielder, whose absence with a thigh injury has been sorely felt by his team-mates.

David Luiz picked up a Nasty Gash to the Head against Wolves, when he clashed with Raul Jimenez. Jimenez has had successful surgery for a skull fracture and is now recovering. Luiz did not feature in midweek and his availability depends on if the Gash has healed properly  and if Luiz is able to head the Ball without difficulty.

Callum Chambers both played minutes with the Under-23s and are trying to get back to full match fitness but won’t be in contention for this Sunday’s game.

Mohamed Elneny is Back in Contention after recovering from Covid and returning a negative test. Sead Kolasinac has also recovered from Covid and is ready to start this Sunday.

Well, this isn’t up for debate!

Mikel Arteta would be aware of the offensive threat that Spurs pose especially at home and he could take a more cautious approach for this game, playing a 3-at-the-back system for this Sunday’s game. The 3 man defense of Gabriel, Holding and Tierney could be the one to start against Spurs, with Gabriel playing at the heart of the three.

The 3 man defense is what helped Arsenal pick up so many wins early on in the season, Arteta would most likely take a more pragmatic approach to this game.

With Luiz having injury concerns looming over him, Rob Holding could be given the nod to start.

The Two Holding Midfielders could be the Key for Arsenal to stop the Spurs attack, giving enough protection in front of the defense could allow the backline to track runners properly without having to worry about being dribbled past. The two Fullbacks Ainsley Maitland-Niles, and Bellerin will be asked to tuck in tight when Arsenal are out of possession, and provide the width on breakaways and when Arsenal have a larger spell of possession.

Both wingbacks will be thoroughly tested throughout this game and if Arsenal are to take anything from this game the wider areas will be absolutely Crucial.

For the Front three Mikel Arteta will most likely go with his most experienced players for a game of this magnitude, after Playing the younger players against Rapid Wien in Midweek in the Europa League.

Willian could start over Bukayo Saka but it will be interesting to see if Saka gets the Nod ahead of Willian. The former Chelsea man did score twice against Spurs last season, but can he do it for the Gunners this Sunday.

Lacazette and Aubameyang need to find their rhythm from a couple of seasons ago when the two combined to demolish the Spurs backline in 2018/19 as Arsenal ran out 4-2 winners. If the two strikers fail to take their chances, it could be another game where the Gunners will regret not taking their chances.