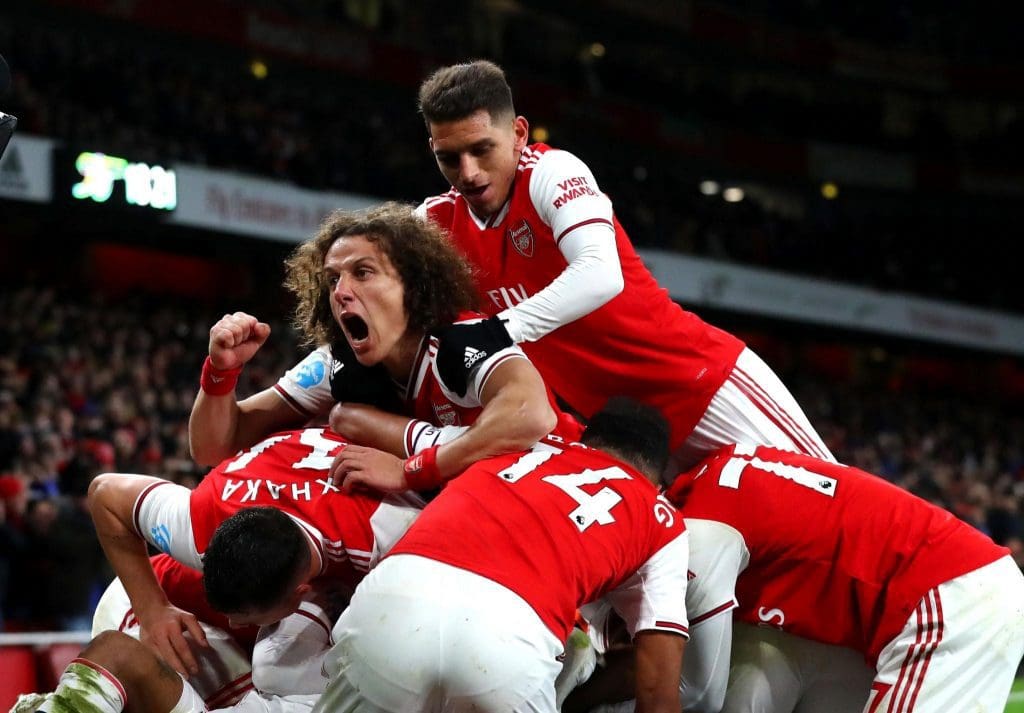 If anyone watched Arsenal in the early 2000s or even during the early parts of the last decade, you would have easily recognised Arsenal last evening even if they played without their jersey. It was vintage Arsenal display.

The goalkeeper mostly untested, the defensive line solid as ever, full-backs bombing forward with class, midfield solid still flamboyant and the forward line netting it in for fun. Mikel Arteta is surely upto something.

Here we look at the prime reasons behind their dominating win: 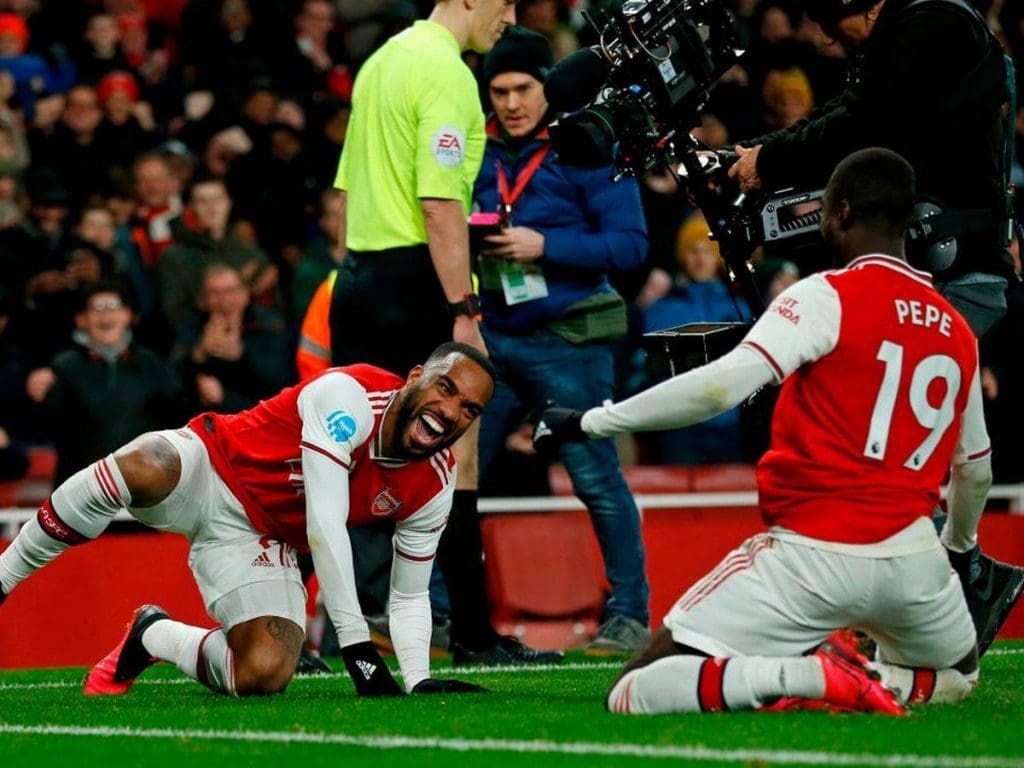 Nicolas Pepe, Yes, the highly scrutinized €72 million signings have turned it on, at last. The Ivorian international was helped by the quality service he received from the midfield as he was allowed to take up promising positions in the final third.

As is expected of a player of his quality, he took full advantage of the space allowed to him as he scored once and assisted twice in his side’s 4-0 thrashing of Newcastle United.

The former Lille winger was allowed to cut in from the right-wing, which created space for Hector Bellerin to overlap and form a 2v1 situation against a Newcastle United left-back Danny Rose. 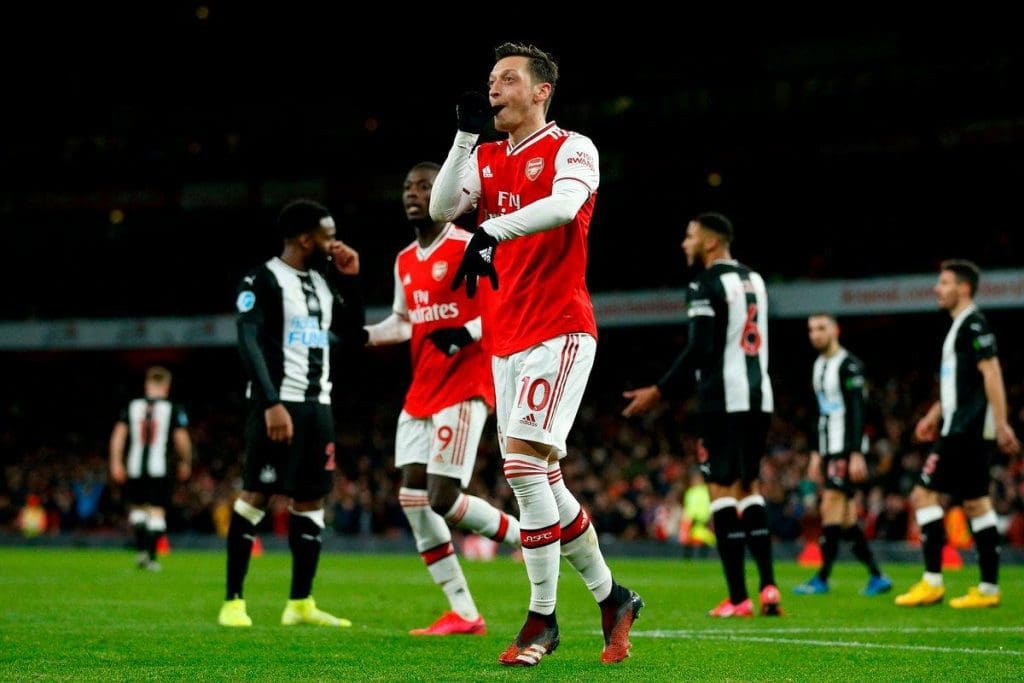 Mesut Özil has been a subject of numerous questions. With many expressing doubts over the German playmaker’s declining ability to create chances. However, Mikel Arteta has given his backing to the miraculous midfielder on numerous occasions. And his confidence in Ozil turned into results as he was allowed a system to create space for himself, and he once again showcased his playmaking ability when given space to operate.

The former Real Madrid midfielder finished the match with a 96% pass success rate, completing 47 of the 49 Passes he attempted. He also created four goal-scoring opportunities while also scoring his first goal in 301 days.

Mesut Özil might also have registered an assist for Pierre Emerick Aubameyang’s second goal of the day, only for him to be falsely judged offside. If he would have made the pass he wanted to, he would have released Aubameyang, who would have been in a 1-on-1 situation against the Newcastle United goalkeeper.