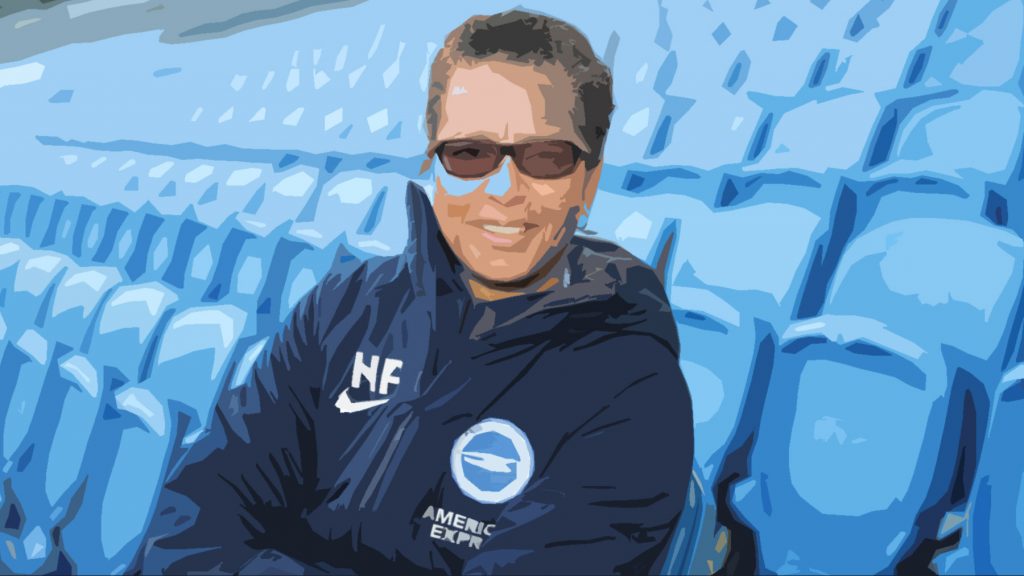 Brighton and Hove Albion have been seen as a mid table WSL team for a few years now. However, after a relatively good start to the season, Hope Powell is now looking forward, and is thinking about what her squad may need for a potential Champions League push. The Albion are currently sitting in fifth, and are only 5 points off the top 3 with a game in hand. If they win that match, then they’ll only be 3 points off second, and 2 off third. Brighton obviously want to challenge for top 3, and that’s why Hope Powell has some tricks up her sleeves including some dangerous January signings.

The Brighton manager spoke about her potential transfer window on the Brighton and Hove Independent, where she said, “We plan to do some business. Every area is a possibility, we’re always looking at where we can strengthen and we’ll definitely have a couple of players coming in.”

Interesting isn’t it? Managers usually shy away from talking about transfers, so the fact that Hope Powell has already confirmed that they’ll have players coming in, shows that Brighton aren’t here to mess around.

However, Hope Powell is happy with her squad, and what they’ve done so far this season, saying, “If you’d said at the beginning of the season that we would be fifth going into Christmas we would have taken that,” said Powell. “It shows our progress, but we have to recognise that the margins between us and the teams below us, and even the teams who are above us are quite small, with the exception of Arsenal and Chelsea.”

She continued, saying, “There is a lot to play for. We have lost the last four games and the girls have been bitterly disappointed with recent results because they want to keep progressing and pushing up the table. We’ll be looking to do that when we start again in January but the break has come at a good time for us.”

So, there we go. Powell has revealed that she is looking at signing players (and quite a few of them) in this transfer window. The Seagulls could be looking at a more prolific striker, like Ebony Salmon (who I previously spoke about a potential WSL move), and also a solid defender, and could definitely pine for someone like Rachel Daly or Anna Patten on loan, those kind of quality players who haven’t been getting much game time or won’t be playing due to it being an offseason, such as in America or Sweden. Players like Rachel Daly, Niamh Charles, Anna Patten and Ebony Salmon are there for the taking, so it could be very exciting if Brighton prioritize short-term for now.