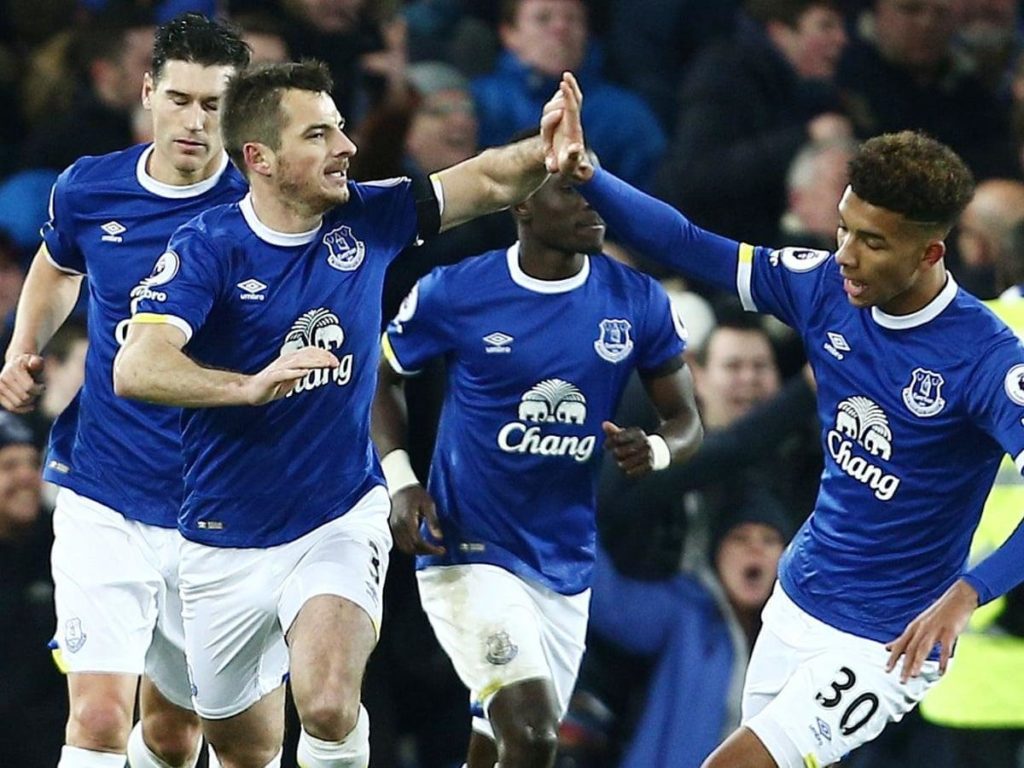 Everton star Mason Holgate has heaped praise on his teammate Leighton Baines and has hailed his influence. Holgate also admitted that he loves working under manager Carlo Ancelotti.

Leighton Baines joined the Merseyside club in 2007 from Wigan and has gone on to appear 417 times for the Toffees, scoring 39 goals in the process. Holgate revealed that Baines has had a massive impact on his career. He also admitted that despite being 35 years old, Baines is still a quality player.

“He’s a good friend of mine and somebody who has a massive presence in the dressing room and obviously has a lot of experience. That really helps the younger lads in the team, like myself,” Holgate told talkSPORT.

“He’s still a really good player. People overlook what he can do on a football field, as he still adds a lot to our squad and our team when he plays.

“All the lads will be really excited if he signs on for another year, not just because of what he brings on the training field, but on the pitch too.

“I can’t imagine the dressing room without him. Seamus [Coleman] and him have been integral in the set-up since I’ve been here, so it will be nice to carry that on for at least another year.”

The 23-year-old centre-back has been an integral figure for Everton this season under Ancelotti. Due to his consistent performances, Holgate was rewarded by a five-year contract extension in March. The former England U21 star has heaped praise on Ancelotti and admits that he love to play under the Italian. 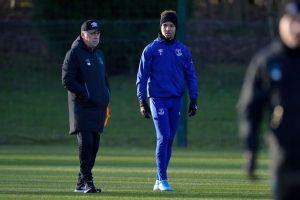 “I was buzzing and over moon to sign a new deal, and of course really happy the club put faith in me,” he explained.

“With managers in the past I’ve not really started under them, so I’ve felt like I’ve had to prove something to them when I got my chance.

“But with the new boss that’s come in, luckily for me, I was already playing so I had the chance straight away to show him what I could do and prove that he could trust in me.

“Pretty much every day he [Ancelotti] speaks to everybody, he’s just a really nice man.

“He asks how you are, what you’re doing, how’s your family and stuff – and then what he’s been doing, I think he’s been doing a lot of bike rides over lockdown.

“I’m really enjoying him to be honest. Someone who’s got that much experience and who’s such a great manager, it’s the best of both worlds really.”

Mason Holgate spent the last season on loan at the Championship side West Brom and impressed everyone with his performances. The Toffees decided to integrate him into the team and the 23-year-old youngster has settled down well. His five-year deal was set to expire this summer but he was rewarded with a new long term contract in March that will keep him till the end of 2024-25 season. 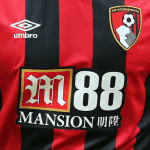 Bournemouth’s deal with M88 expires, to display thank you message for NHS instead
Next Article 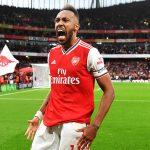