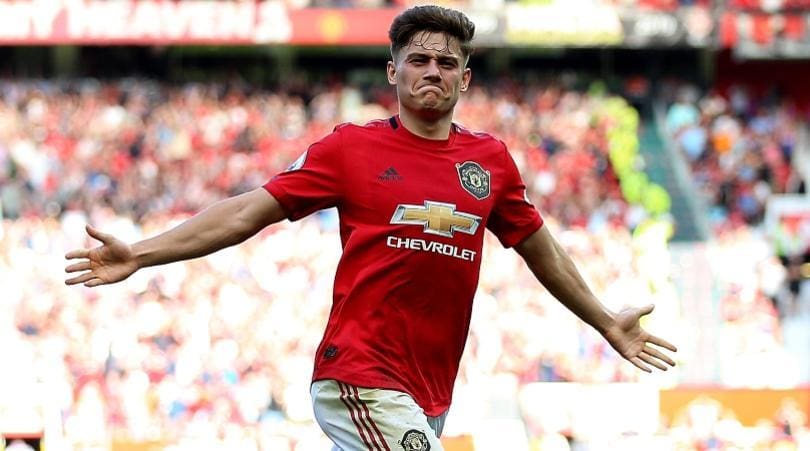 The young Wales international was devastated after his January move to Leeds United fell through, but did he know a bigger opportunity was being prepared?

It was no fluke when his former manager, Graham Potter sounded more like an excited supporter than a manager. “There were a few instances, not just the goal,” Potter reiterated, smiling, almost laughing, “and it’s just off-your-seat stuff, like ‘wow’.” Yes! That was how his manager got carried away after that FA Cup game against Brentford last season.

Fast-forward to 12 June 2019, Manchester United announced the signing of Daniel James on a five-year contract, with an option to extend for a further year.

Since coming on as a substitute to score United’s final goal in a 4-0 thumping of Chelsea on his competitive debut, James has never looked back. He has gone on to start all of the club’s games Premier League, scoring against Crystal Palace and Southampton after drawing blank in his second game (Wolves).

Ole Gunnar Solskjaer defended him when he came on the receiving end of a yellow card for simulation in the 2-1 loss to Crystal Palace and another in the draw against Wolves.

Speaking after the game against the Eagles, the gaffer said, “At that pace, a touch or a nudge will be enough for him to fall”. 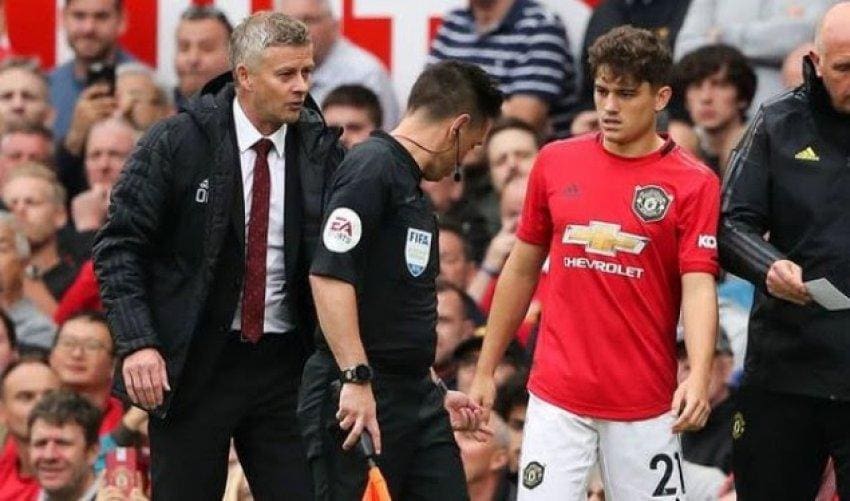 “I am 100% sure there is contact between Dan and their defender. If you look at the video, there is contact and (in) the Wolves game. He has been unlucky. Neither yellow card should have stood.”

Though the results haven’t favored the Manchester United boss, he will be hoping he has found a treasure in ‘DJ’. The summer signing beat a stiff competition from fellow newcomers, Harry Maguire and Aaron Wan-Bissaka to scoop the club’s ‘Player Of The Month’ award for August.

With the Premier League returning next weekend, James will look to shrug off the ‘diver’ tag and continue his impressive impact for the Red Devils. 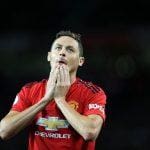 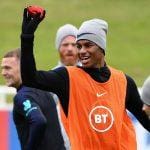