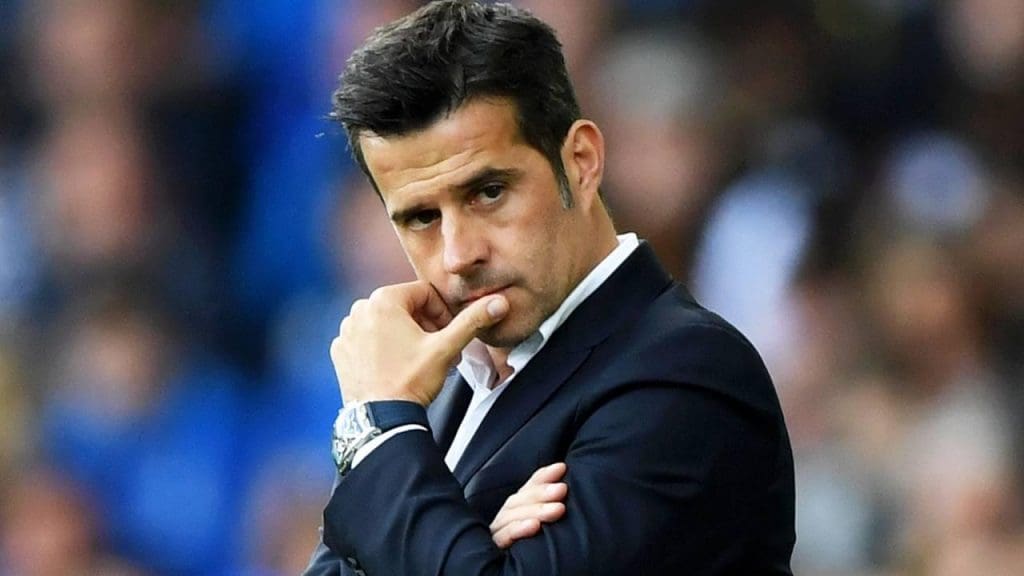 Everton’s thrashing at the hands of Liverpool, in the Merseyside Derby, forced the hands of the board to let Marco Silva go. Only 18 months into the three year contract, Silva failed to bring Everton above the relegation zone. Currently too Everton, managed by interim, Duncan Ferguson are just 2 points above relegation as they look for potential candidates for the managerial post. 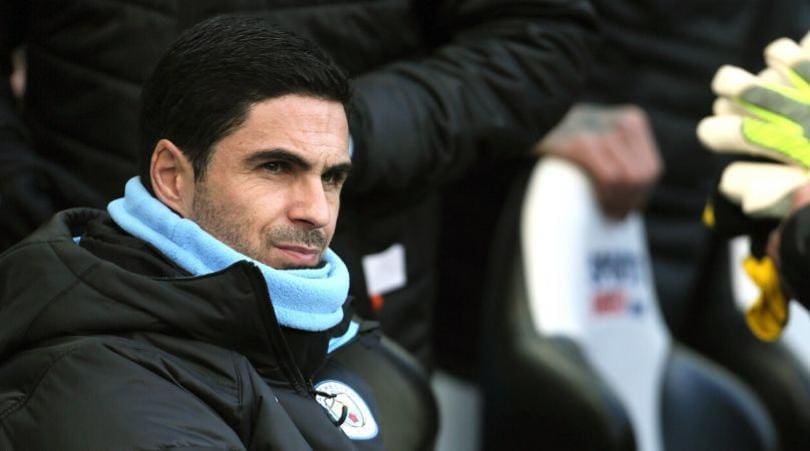 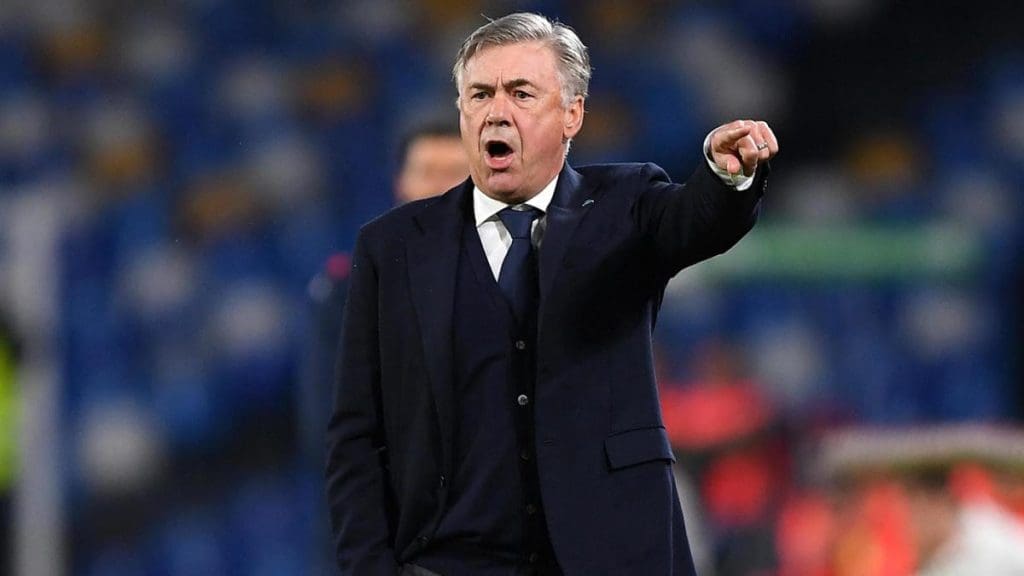 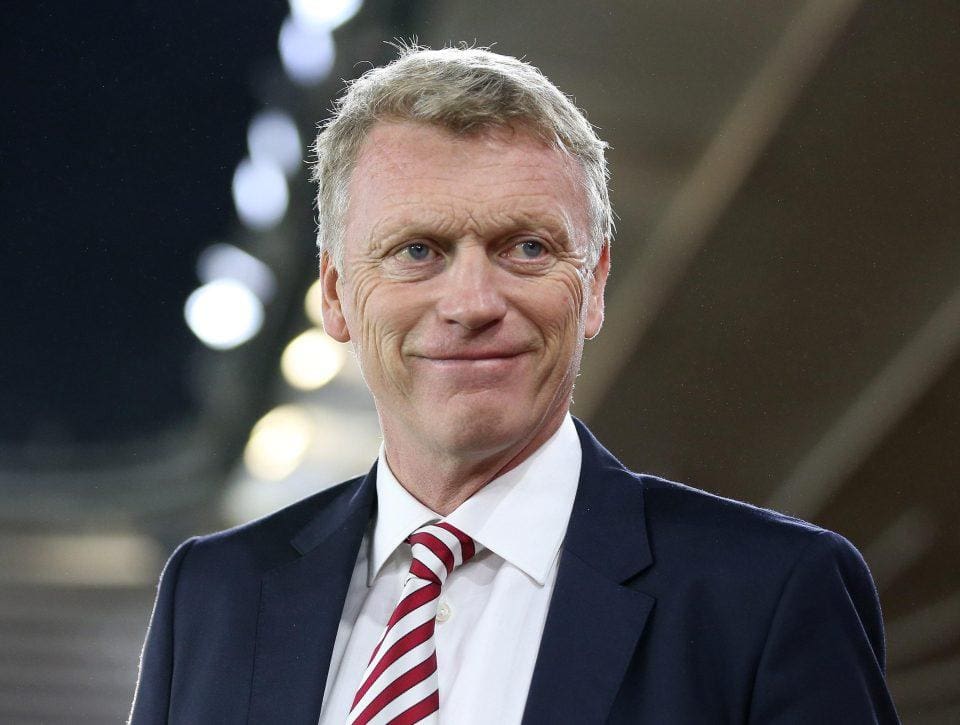 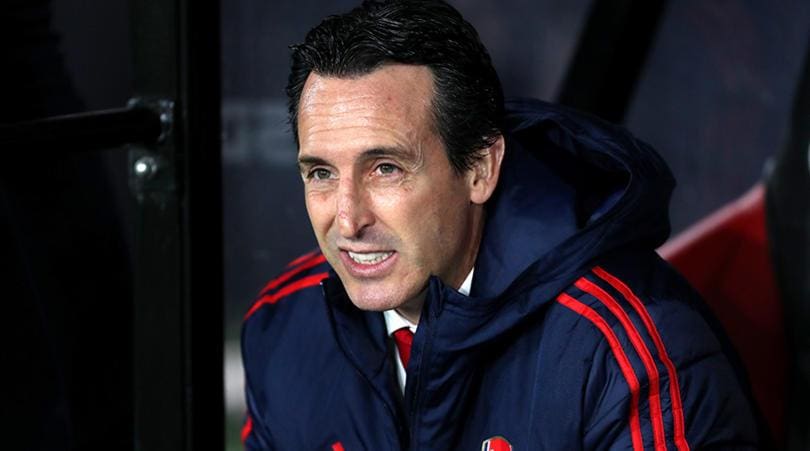 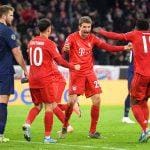 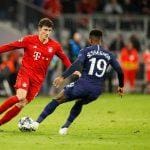