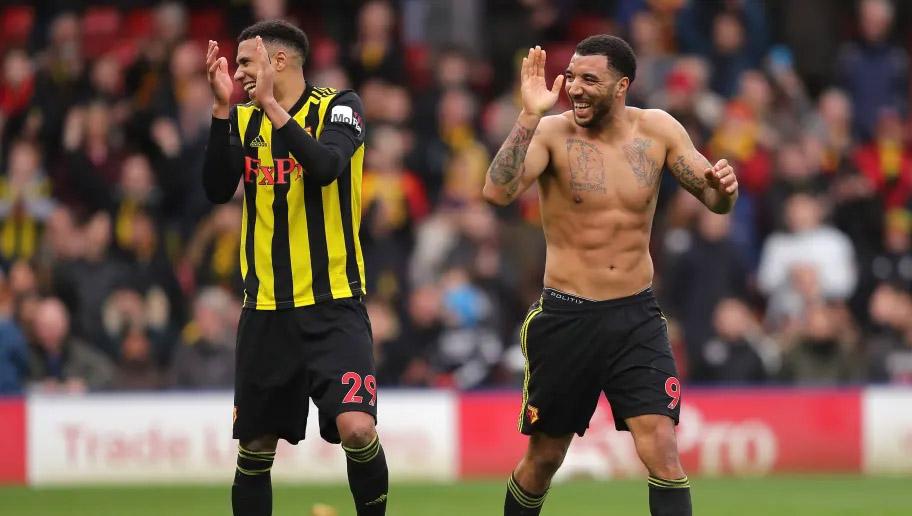 Watford goalkeeper Heurelho Gomes has admitted that the Hornets can’t afford to lose a player like Troy Deeney and expects him to come back to complete the remainder of the season. Deeney has not returned to training earlier last week due to safety concerns for his son.

The Brazilian goalkeeper has said that Deeney is an important figure for the club and losing him would be a big loss for the Hornets. The Premier League allowed top-flight clubs to restart their training in small groups earlier last week. But Troy Deeney decided to not join his teammates for the training sessions. He has been vocal about the safety concerns of the resumption of the league.

“Of course Troy has his reasons because he has someone at home, especially his son, of course, he needs to look after him,” said the Brazilian speaking to Sky Sports.

“We are checking and creating a safe environment around the club, I believe it is very safe for us to be there.

“We cannot afford to lose a player like Troy Deeney. Of course, we’ve got other players that can fill this gap, but the problem is they’re not the same because he’s been at the club for the last ten years, we need him and we need everybody to be on board.”

Today, Premier League’s shareholders agreed to start phase two of the restart of training sessions and voted unanimously in favour of restarting the contact training. This was the league’s second step towards restarting the league. Gomes is trying to put some pressure on Troy here and he’s right. The Hornets often are a shadow of the team without Deeney’s influence. He has obvious reasons for not returning and with two more positive cases in the Watford camp, one can understand it. 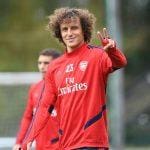 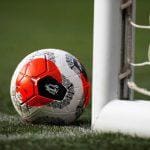