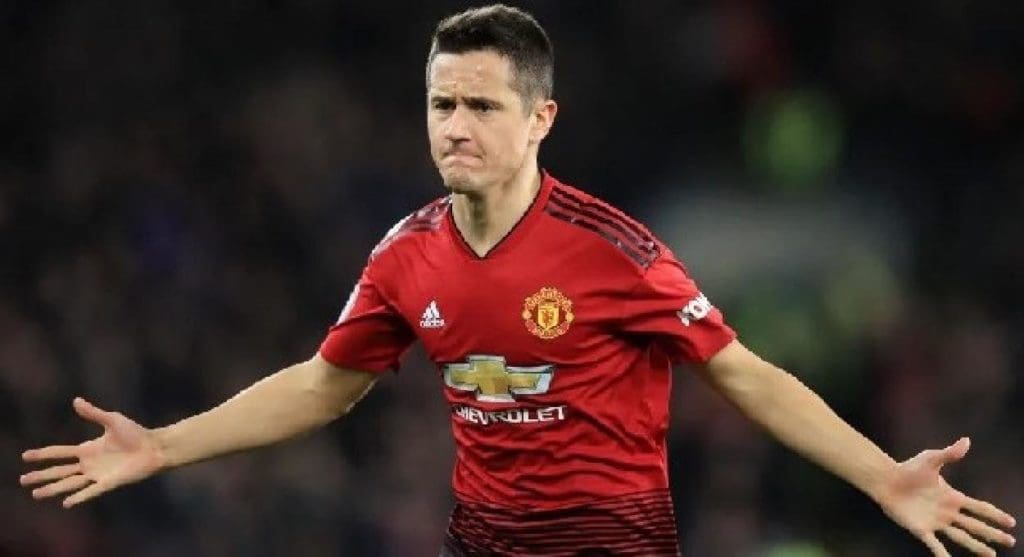 Former Manchester United midfielder Ander Herrera has revealed the confusion around his departure from Old Trafford. He said that he deserved more attention from his former club and waited too long for a new contract.

Paris Saint-Germain midfielder Ander Herrera left his former club Manchester United as a free agent after spending five seasons with them. Herrera was a regular starter for the 13-times PL winners last season and still, he was forced to wait for a fresh contract. Herrera revealed he had no choice but to leave.

“In my opinion, I waited too long (for an offer) and deserved more attention from the club. I was a player that gave everything. I never complained. I never went to the media to complain about anything. 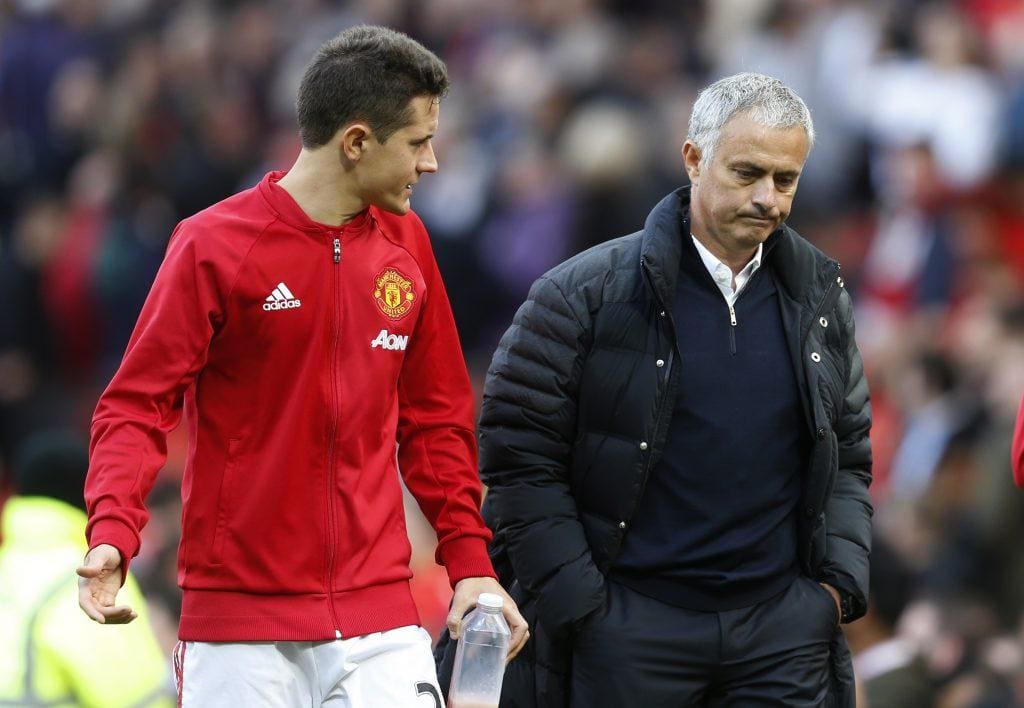 “I never put a bad face to any manager, to any member of the board, and they waited until I had five or six months left on my contract.

“That’s why I had some disagreements with them. I tell you this but I also tell you that it is part of football, part of life, nothing personal at all – but you ask the question and I give my point of view, as a professional player.”

Ander Herrera joined PSG prior to this season and signed a five-year deal with the French champions. But his first season was been disrupted by injuries and he made just eight league appearances for Les Parisiens.