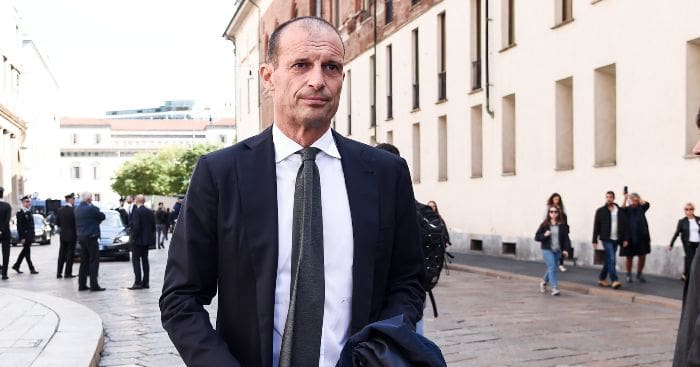 The Blues have appointed Thomas Tuchel as the successor to Lampard but according to multiple reports, considered tactician Massimiliano Allegri as a possible option. The Italian has been out of a job since leaving Juventus in 2019 and was rumoured to be in line for the Chelsea job next after rumours came out of him reportedly taking English language classes.

However, according to Fabrizio Romano, the Blues were never in contact with Allegri during the final few weeks of Lampard’s stint.

Allegri has never been in touch with Chelsea board in the last weeks. Thomas Tuchel has been offered many times and he’s the favourite as German manager – also to ‘help’ Werner and Havertz. Lampard is gone. 🔵 #CFC #Chelsea https://t.co/JBjeVnCWMd

Since Tuchel’s sacking, he was always considered as the right successor to Lampard’s job and had been made a lot of offers by Chelsea.

Another reason for not appointing Allegri, as reported by Calcio Mercato, is that the Italian has his eyes set on the Roma job. He has a pre-contract agreement with Roma worth five million euros which would see him become manager should Paulo Fonseca fail at achieving the club’s goals in the near future. The idea of living in Rome has captured Allegri due to family reasons and also the desire to meet a complex but fascinating challenge. Roma has continued to show their interest, however, Fonseca’s position at the club remains secure at the moment.