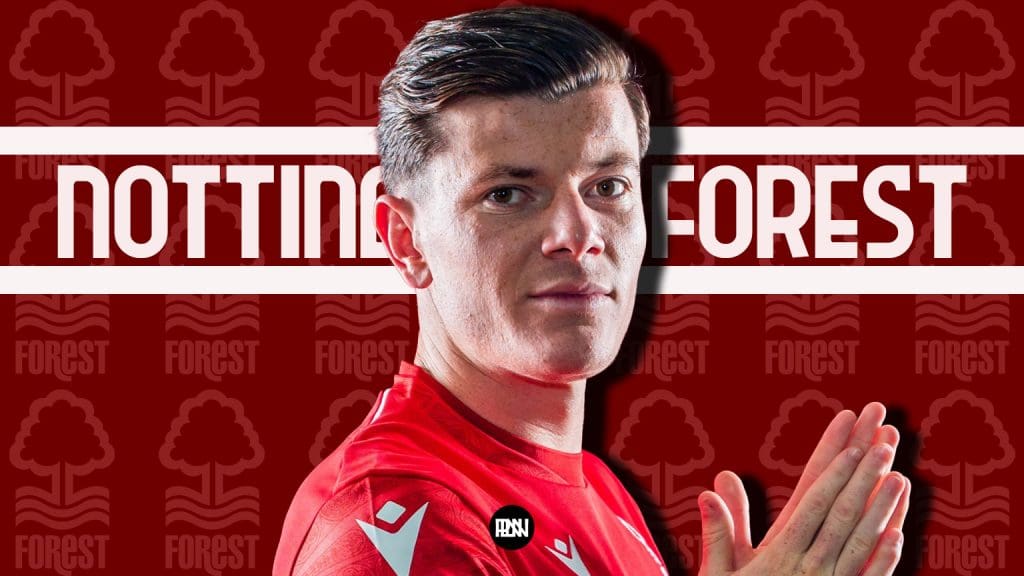 Just one day after the arrival of Dean Henderson, Giulian Biancone was announced as the third Nottingham Forest signing this summer – but who is the £5million man?

Coming out of left-field, Giulian Biancone arrives at the City Ground after helping Troyes finish 15th in Ligue 1 following their promotion to the French top-division. The 22-year-old had just one season in the North-East of France having spent the previous two campaigns on-loan from Monaco at Cercle Bruges.

Biancone made 33 league appearances for Troyes last season, as he established himself as one of the key-players for the French outfit. These 33 appearances came spread across the backline, often featuring somewhere in a traditional back four.  His versatility could make him a good acquisition for Nottingham Forest. Having recently been promoted, Steve Cooper will be looking for added quality in each position, and Biancone can slot in anywhere across the backline. The 22-year-old has played on the left and right-hand side of defence, as well as on both sides of a center-back pairing.

When looking at his overall style of play, Biancone is a ‘no-nonsense‘ defender, and isn’t a stranger to getting stuck-in. Averaging 3 tackles and 2.9 interceptions per game [according to fbref], his strong and resilient style of play could be perfectly suited to the physicality of the Premier League and will add some much needed toughness to Forest’s backline. His love for a tackle does make him a bit reckless, however. Last season, the former Monaco man picked up 11 yellow cards in the league and gave away two penalties, making him one of the more serial offenders in Ligue 1.

Similar to how Scott Mckenna and Joe Worrall drive the play forward, Biancone is willing to step out of defence and progress forward with the ball – fitting Steve Cooper’s ideal profile for a central defender. Completing long-range passes does seem to be a weakness in Biancone’s game, but that shouldn’t be too much of an issue. The likelihood is that Biancone will be featuring next to two other central defenders with a superior passing range. In this instance, providing the Frenchman is able to offload the ball to another defender to distribute, or can drive the ball forward for an easier passing option, then his range of passing shouldn’t be too much of a concern – but it remains something to work on.

It’s safe to assume most of Biancone’s appearances will be coming from the right-hand side, where the Frenchman predominately played for Troyes. With similarities in their ability to play the ball out from the back, it’s likely Biancone will be used to rotate with Joe Worrall as the right-sided central defender.

There is also the possibility of Biancone appearing as a defensive option as a wing-back. Last season, when one of Forest’s wing-backs joined the attack, the other usually sat a bit deeper to support the central defenders – making sure they weren’t outnumbered if they lose the ball high up the pitch –  which Biancone will be well suited to. As you’d expect, he has some fantastic defensive traits, couple this with his ability to play out wide on the right, and he could easily slot in as a more defensive-minded wingback.

I think this signing caught a lot of people off guard, with many having never heard of Giulian Biancone 10-days ago. Just one look at the 22-year-old shows you the Reds have a great player on their hands, even if he may not have the quality to break into the starting line-up. Now, I could be proved wrong, and Biancone could end up being Forest’s best defender, however, I see him slotting in much more as a rotational piece, coming off the bench to operate on the right-hand side.

We can expect to see Biancone feature as a right-sided center-back, but a part of me is still hoping he can get some time in pre-season to play as a wing-back, just to get more evidence of the versatility he can offer his new team.

At 22, there is a lot to like about Biancone. He has a fantastic aerial and physical presence and is confident at bringing the ball out of defence. He has the room to grow into a dominant centre-back, but for now, he adds some real depth into Forest’s defensive options.  For just £5million it seems Steve Cooper’s side have a real talent in their ranks,  and looks to be another savvy bit of business done by Dane Murphy and the rest of the Forest board.

– How will the 5 substitutes rule impact Nottingham Forest
– Is Neco Williams a suitable Djed Spence replacement?
– Who is Taiwo Awoniyi and how will he fit into Steve Cooper’s system?
– What will Dean Henderson add to Nottingham Forest 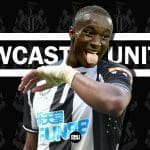 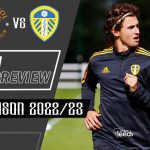