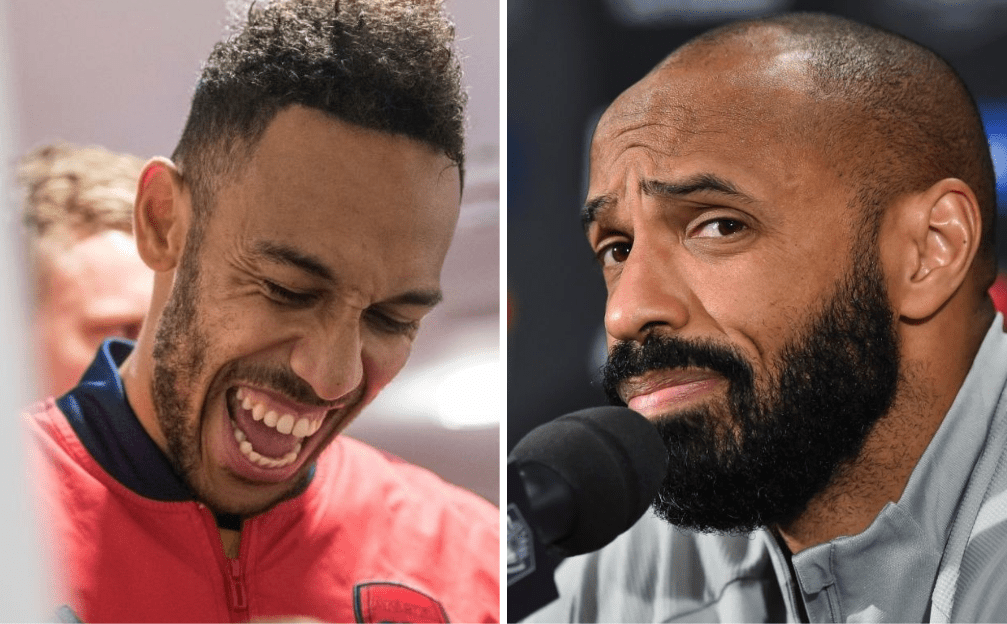 Arsenal legend Thierry Henry has made an honest admission about Aubameyang’s future. Henry is unsure about the Gabonese forward’s future. He said he won’t be able to tell Aubameyang to stay he left himself.

Aubameyang has been linked with a transfer away from the Emirates, with his contract expiring next year. Arsenal manager Arteta said in March that the club needs to sit down with the striker and Henry believes that the Gunners would miss his goals.

When asked about his advise to Aubameyang, Arsenal’s all-time leading goalscorer said: “Everybody will do what they have to do. How am I going to tell someone to stay when I left? As an Arsenal fan, you want him to stay, but as a football player, he will assess the situation with his family, with his dad who I know also and will see what’s the best for them.

“If you’re an Arsenal man, you don’t want him to leave but also the guy has a career. I don’t know what’s in his head and where he wants to go, but all I know is that we are definitely going to miss his goals if he does leave. He does score goals and if you take the goals of Aubameyang away, it’s a tough one.

“I respect the decisions of people, I respect what they have to go through and what dream or desire they have but any Arsenal fan would be crazy to say he should leave. We don’t want him to leave but on the other side, you have to understand that the guy may need to see something else.”

“But as an Arsenal man, I hope that he stays.”

The 30-year-old striker has 61 goals in 97 appearances for the Gunners and if he decides to leave, he will be a greatly missed. The North London side surely don’t want to face another Aaron Ramsey situation at the Emirates, who left on a free transfer to Juventus last season. 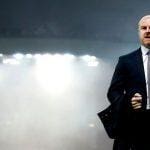 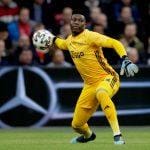