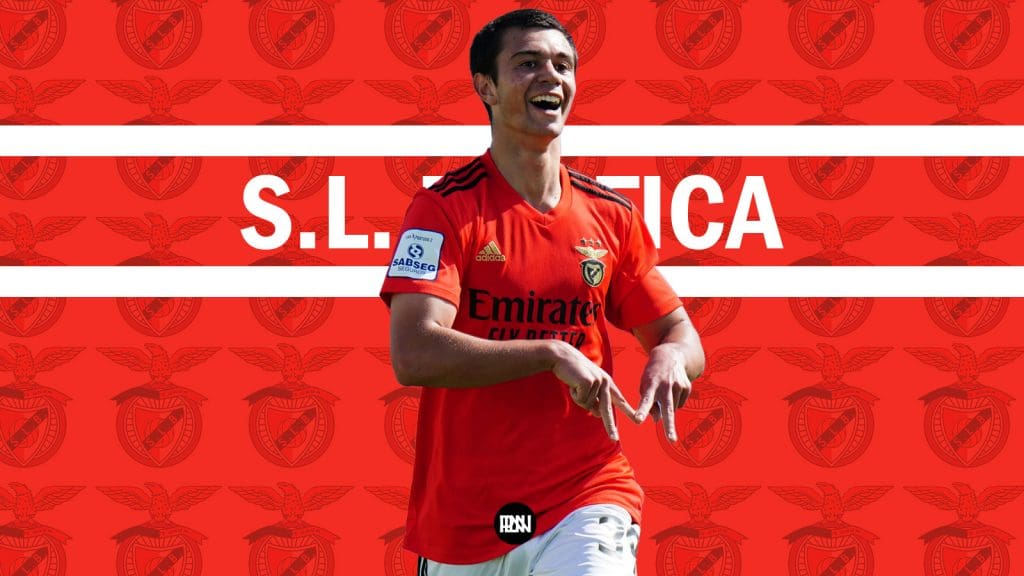 Henrique Araujo is one of the few highly rated strikers at his age that are making strides around Europe. The 20-year-old Benfica star has already shown his attack mindedness this season, scoring 13  and assisting five times in just 20 games for the Benfica-B side in the second tier.

Meanwhile, his form in the Benfica B team earned him a run-in in the senior team. It is safe to say that Araujo is ready to face the big challenges, given he has made 4 appearances for Benfica’s senior team, already scoring once.

🗣️⚡ Henrique Araújo: “The goal was a special moment, but we wanted to win this game”. #WeAreBenfica #SLBFCV #LigaPortugalbwin pic.twitter.com/ywKdt65OpX

The 20-year-old is highly regarded in Portugal, and his status is finally expanding throughout Europe as well. Earlier last month, Henrique Araujo caught the eye of several European clubs with his blistering performance in the final of the UEFA Youth League. He scored a hattrick to see Benfica through against a visibly distraught Salzburg side.

It is safe to say that Araujo’s exploits have not gone unnoticed, rather it has made him one of the lookouts for the upcoming summer transfer window.

According to the Spanish outfit, Mundo Deportivo, Barcelona are not alone in the race for the Portuguese star. Premier League clubs, Manchester City & Liverpool have been monitoring the player for quite a long time now.

But it is being reported, however, that the Portuguese club will not be selling their young forward any time soon enough. Henrique Araujo’s contract at Benfica runs out in 2024, and the sources close to the club say they are not willing to afford this loss. It is already a given that Darwin Nunez will soon be moving away from the club, seeing how well he has performed throughout the season and the staggering stats are a witness to the Uruguayan’s greatness.

With Nunez leaving, Benfica have already planned for Araujo to take up the charge from the Uruguayan. So, if the clubs are to lure the player away from Portugal, they might come with something huge, or should monitor his proceedings for another season to see how well he fares in the senior squad. 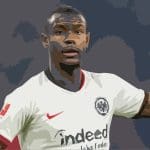 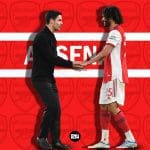