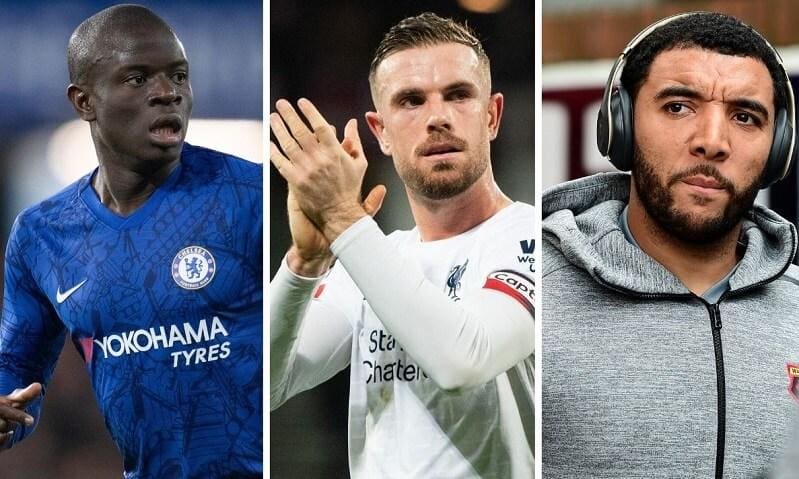 Liverpool captain Jordan Henderson has said that he respects the decisions of Chelsea midfielder N’Golo Kante and Watford captain Troy Deeney to not train. He also added that players who have decided to turn up for the training should be respected as well.

Premier League clubs restarted their training earlier this week as they were given a go-ahead to train in small groups. Henderson also returned to Melwood training ground with the club. Many players turned up for training but some have opted to stay away due to safety concerns. 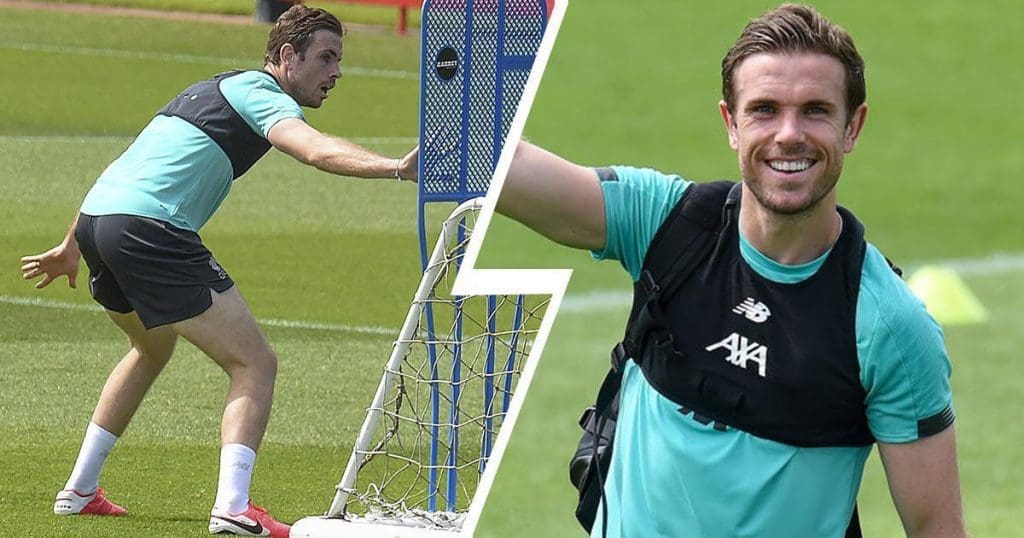 Watford captain Troy Deeney has been vocal about the ‘Project Restart’ in the past few weeks and has decided to not join the training. Chelsea, on the other hand, have allowed Kante to stay at home due to his concerns about the resumption.

“I fully respect their opinion and their decision to do that, Henderson told Sky Sports. “I think everybody is in a different situation with their family and at home. Ultimately, if you don’t feel comfortable or safe, you shouldn’t feel forced or pressured to come into work.

“I fully respect the lads that don’t feel comfortable as of yet, and I hope that they respect my opinion and that of the other players who have come back.

“Everybody’s situation is different but ultimately, for me, I feel very safe here at the training ground, otherwise I wouldn’t be here. My teammates as well.

“I can only really speak for us, but I fully respect people in different situations who don’t feel comfortable.

“If any of my teammates felt like that, I would fully support them and back them until they felt it was right to come back.”

Overall 748 tests were conducted across 19 clubs with six found positive for contacting the virus including Adrian Mariappa and Burnley assistant manager Ian Woan having found positive.