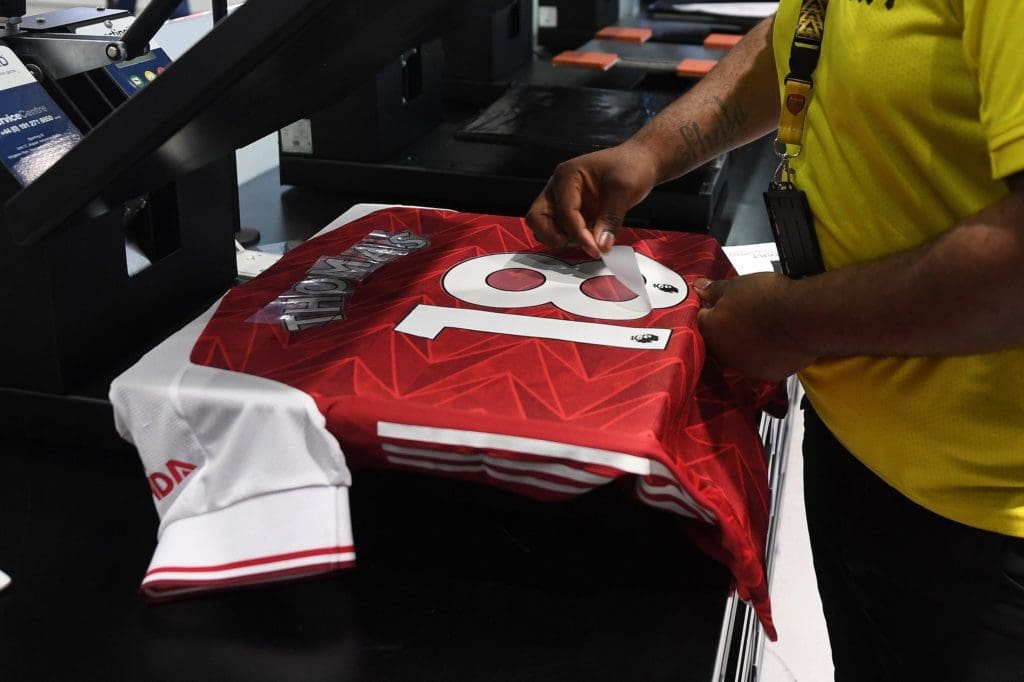 Arsenal completed the sensational signing of Midfielder Thomas Partey right in the dying hours of deadline day. The Gunners triggered the £45m release clause that Atletico Madrid set. The deal also saw Lucas Torreira going out on loan to Atletico. Partey is the 4th signing that Arsenal have made this window and he could prove to be one of the most important ones for the club.

The signing of Partey was imminent with Arsenal linked with the Midfielder throughout the transfer window but with deadline day approaching and no confirmation of the signing Fans were a little nervous, but the smiles returned on deadline day as Arsenal completed a stunning move for the midfielder. There is a lot to be excited about with the arrival of a new signing, but the midfielder shows one very key element that has been a recurring theme this window for Arsenal.

Mikel Arteta has got the Arsenal board on his side, he has laid out a clear plan and the direction in which he wants the club to progress and the players that the Club have brought in are a clear reflection of his plans. Arteta’s key focus was to make the team solid defensively and stop them from conceding goals that otherwise would’ve been very easy to prevent. The signings of Saliba and Gabriel was the first step, Arsenal have missed solidarity at the back and it looks like Arteta has found a fix for it. Gabriel looks like an exceptional addition and With David Luiz aging Saliba will be an amazing long term signing.

Another part of the pitch where the Gunners have looked unconvincing is in the middle of the park, during Wenger’s final few season’s the midfield never looked convincing defensively, they found it hard to win the midfield tussles against teams that played aggressively, and the defense wasn’t getting much protection. Even after the Arsene Wenger era the Club have failed to bring in a midfielder that can stabilize them defensively.

But Thomas Partey is here to change that. What will Thomas add to the Partey? 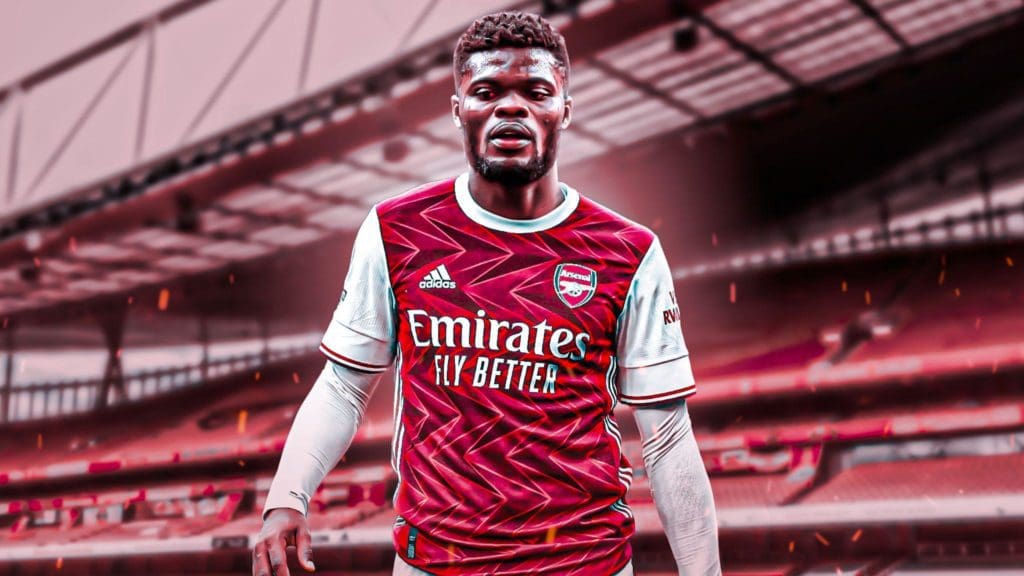 Partey is a defensive midfielder with an imposing presence, he has performed at the top level for quite sometime and he also has the tendency to pop up with goals in crucial times. In his six years at Atletico Madrid, he made 188 appearances and winning the Europa League in 2015. Now aged 27 the Ghanaian is reaching his peak years and has the right amount of experience to hold his own in midfield.

A battler in midfield, Partey is someone that likes a good crunching tackle and has great physical ability. He can bully opposition players off the ball and break up plays with technical fouls, something that the current Arsenal midfield are afraid to do. The former Atletico man also has the ability to stop counter attacks and his 13 yellow cards last season are evident that he is willing to take one for the team. Something that Patrick Vieira was well known for doing, and some of the attributes that Partey has are very similar to the Arsenal Legend.

Partey brings much need physicality to the Arsenal midfield, he is physically imposing and strong on the ball. And his ability to play in front of the defense on his own as the only defensive midfielder will come in handy if Arsenal are ever chasing a game, it will allow them to push bodies forward knowing that Partey will be able to handle things defensively.

While he is brilliant defensively, he is also someone who has great Technical ability and is capable of dominating the middle of the park at the highest level.

His average of 62 passes per game in the Champions League last season show that he is technically very capable and has this combination of his abilities as a destroyer and someone who can move the ball around make him very capable of dictating the tempo of the game. In the games against Liverpool Partey’s involvement was key as he slowed down Liverpool’s attack and kept them from playing incisive passes. He also broke up play and stopped the Merseyside team from piling up the pressure.

Partey is a much needed signing and someone that reflects Arteta’s ideology of building from the back in possession and forcing opposition to turnover the ball in key areas of the pitch. Arteta has built a counter attacking team that does well with and without the ball and a team that is not afraid to sit back and defend an advantage if needed.

Since the days of Vieira it was clear that Arsenal needed someone that can win fights in midfield, and someone that allowed the forward players to go and freely express themselves without having to worry about the defensive duty.

What Arteta wants to do was clear in their wins against Liverpool and Manchester City last season where they pounced on the chances that they created and forced out errors from the opposition, quick progressive passes from back to front and agility in transitions were the reasons that they were able to win those games. Sitting deep against teams that like to keep the ball and counter attacking at the right time, the wins against the top two English teams last season built Arteta’s reputation and with Partey in the middle of the park it will be easier for the manager to impose his style of play.

What’s behind Calvert-Lewin’s drastic improvement?
Reasons why Spurs might be the ‘dark horses’ to win the Premier League
To Top