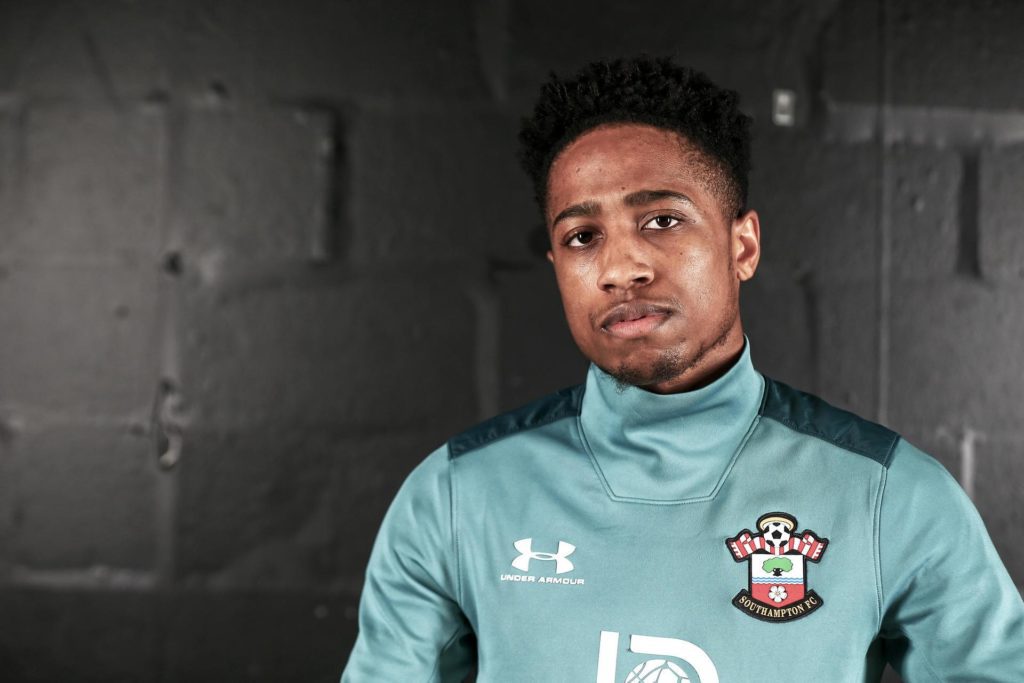 Southampton manager Ralph Hassenhuttl has revealed that he is yet to decide on the future of the Kyle Walker-Peters at St Mary’s Stadium.

The 23-year-old versatile full-back joined the Saints on loan in the January transfer window and has made just two appearances for them so far. His loan deal will expire at the end of the season. Southampton haven’t yet decided on the future of Walker-Peters and the player needs to work a lot in the remaining training sessions and minutes to convince the officials.

“I’ve not decided yet,” Hassenhuttl said. “He will stay with us to the end of the season with us and we have now 8 games in the short term so it’s quite likely he can start one game or two games or whatever.” 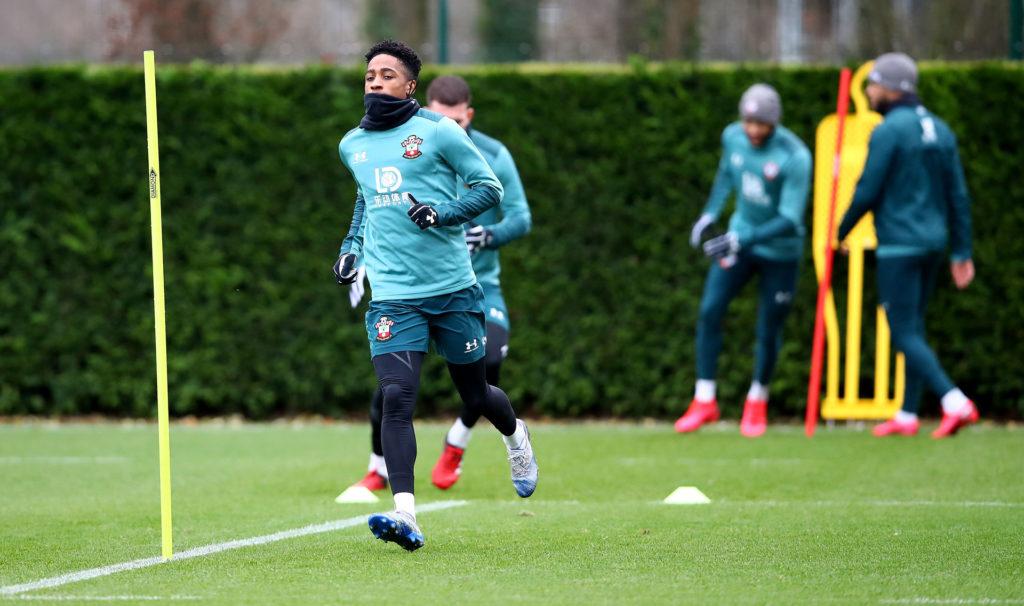 Kyle Walker-Peters will have to make the best out of the opportunities he will get from the remaining Premier League fixtures. Because, if we’re honest, he has no future at his parent club. So, it will be utterly disappointing for the 23-year-old to not get a permanent move at St. Mary’s.

Walker-Peters has managed just 74 minutes under Hassenhuttl since arriving and this proves that his loan spell hasn’t really been successful. The Saints have eight more games to play this season and as the manager suggested, the player will have to convince with the limited minutes he will get. Tottenham Hotspur are in desperate need for a defensive midfielder and are linked with Saints captain Pierre-Emile Hojbjerg. So, if Southampton are not able to make him stay, then Kyle Walker-Peters could become a part of a swap deal involving Hojbjerg.

Will Southampton add salt to Arsenal’s wound?
How can Frank Lampard fit Timo Werner in Chelsea’s lineup
To Top