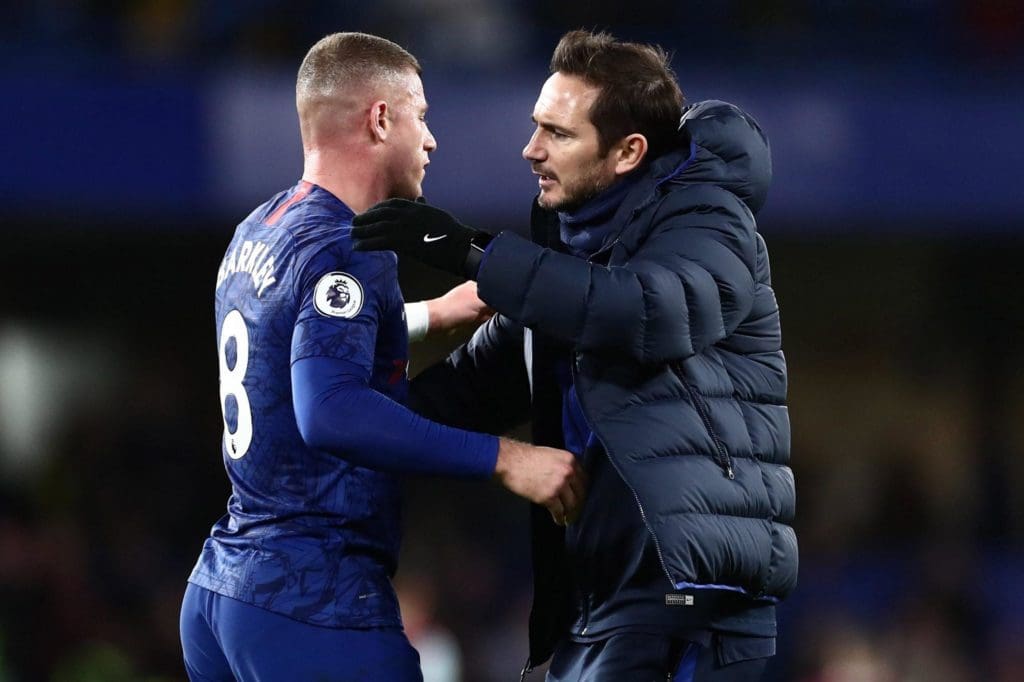 Aston Villa have announced the signing Chelsea midfielder Ross Barkley has joined them on a season long loan. The midfielder joined Chelsea from boyhood club Everton in January 2018 and has made 86 appearances for the Blues in all competitions. And while the former Evertonian makes for a great addition to Dean Smith’s side, the deal does not make much sense from a Chelsea perspective.

Ross Barkley played very few minutes last season and with new expensive arrivals in midfield it was expected that he would have to fight for his place in the side and would be limited to appearances off the bench and would only start in cup games. Barkly has looked sharp whenever he has come on the pitch and performed arguably better than fellow midfielder Ruben Loftus-Cheek.

Barkley, who has 33 international caps, has been at Stamford Bridge for three seasons. Although he made most of his appearances last season from the bench he put in a good shift every time he was called upon by the Manager especially in the cup games where he scored against Liverpool and Leicester on route to Chelsea’s FA Cup final run. In a season where the Blues would want to compete for silverware and try to go as far as possible in all the competitions that they are in, Why has Frank Lampard sent Barkley out on Loan?. 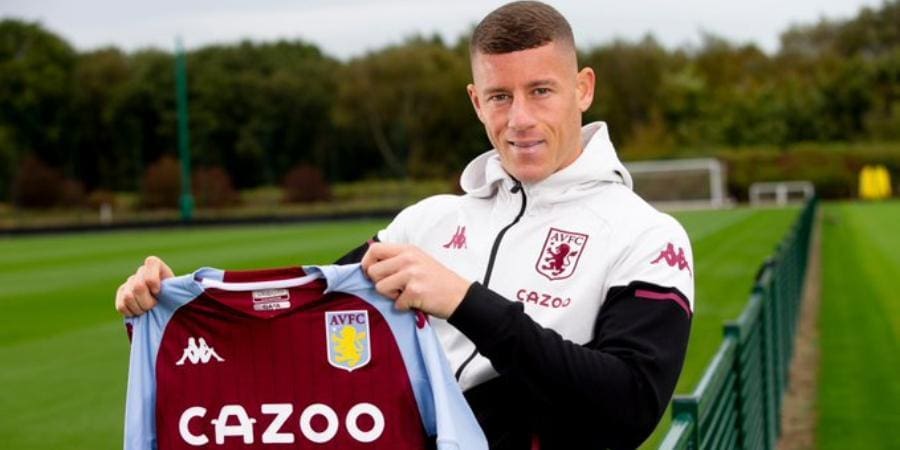 It is possible that Barkley decided to move out on loan because he wanted more game time and didn’t want to be spending his career on the bench. Barkley only made 21 appearances in the Premier league last season with nearly half of them coming off the bench. So from the player’s point of view the move makes a lot of sense.

Villa have enjoyed a strong summer of recruitment, adding Matty Cash, Ollie Watkins, Emiliano Martinez and Betrand Traore on permanent deals. They have also started the campaign with two wins and will look to build on their Momentum.

Barkley will be guaranteed a starter at Villa park and will get the minutes that he craves, it will also give him a chance to make a statement and show Chelsea why they should keep him around next season.

There could also be the case that other players should have been sold or moved out on loan. One of these players is Ruben Loftus-Cheek. Ruben looked lackluster in Chelsea’s opening day win against Brighton which is his only appearance this season. Most people would argue that it should’ve been Ruben who should be sent out on loan to help him build his confidence seeing as he is younger than Barkley. Loftus-Cheek was out for most of last season and hasn’t quite looked his best since his return. He has given away possession sloppily and hasn’t shown strength on the ball. He also misplaced a lot of his passes and has clearly lost his touch.

So Has Lampard Sent out the Wrong Player out on loan?

Ross Barkley was regarded as one of the most exciting English Prospects not so long ago, but now he has turned 26 and has not yet made a concrete place for himself in the starting 11. Loftus-Cheek is being given the benefit of the doubt as he is still coming back from injury and he is also 2 years younger than Ross Barkley.

Villa Manager Dean Smith said with regards to the move: “Capturing a player of Ross’s quality is a real coup for our club and I am certain he will thrive here and improve our team.”

Done deal! Michaël Cuisance to Leeds from Bayern Münich for €20M
Who every Premier League side will face | Champions League 2020/21
To Top