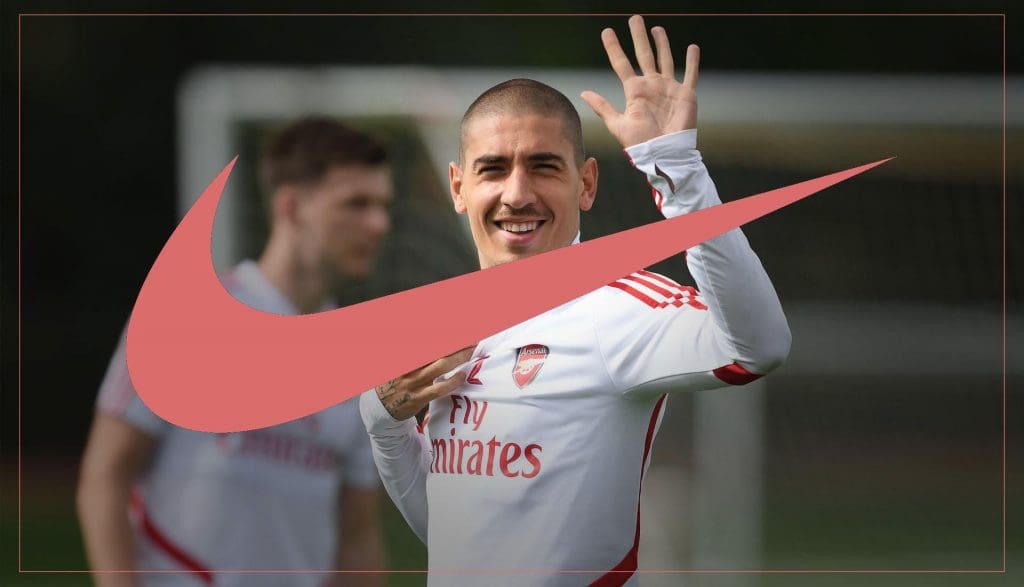 Recent photos from the Arsenal training ground seem to reveal that Hector Bellerin seems to have signed for sportswear giant Nike.

Bellerin’s last contract was with PUMA which expired last November and the Spaniard has since been switching between Adidas X 99.1s, Predators and was also seen wearing Nike Mercurial Vapor from the Planet Footballing Pack. 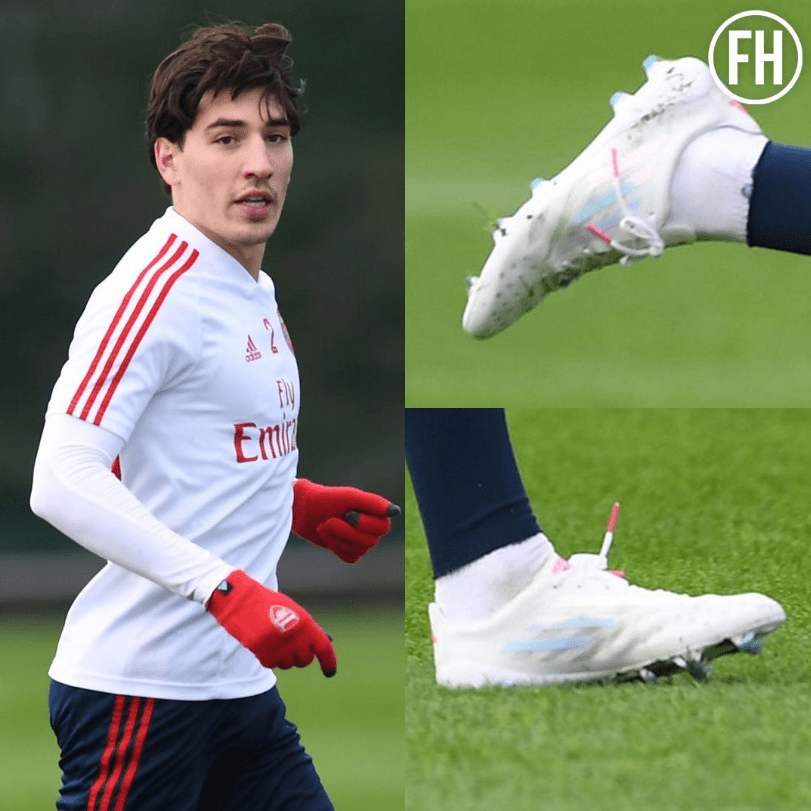 In sessions at the Arsenal ground during the current stoppage in football just last week, the Arsenal right back was spotted wearing the new pink Nike Mercurial Vapor 13 boots, a hint that he had switched to Nike. 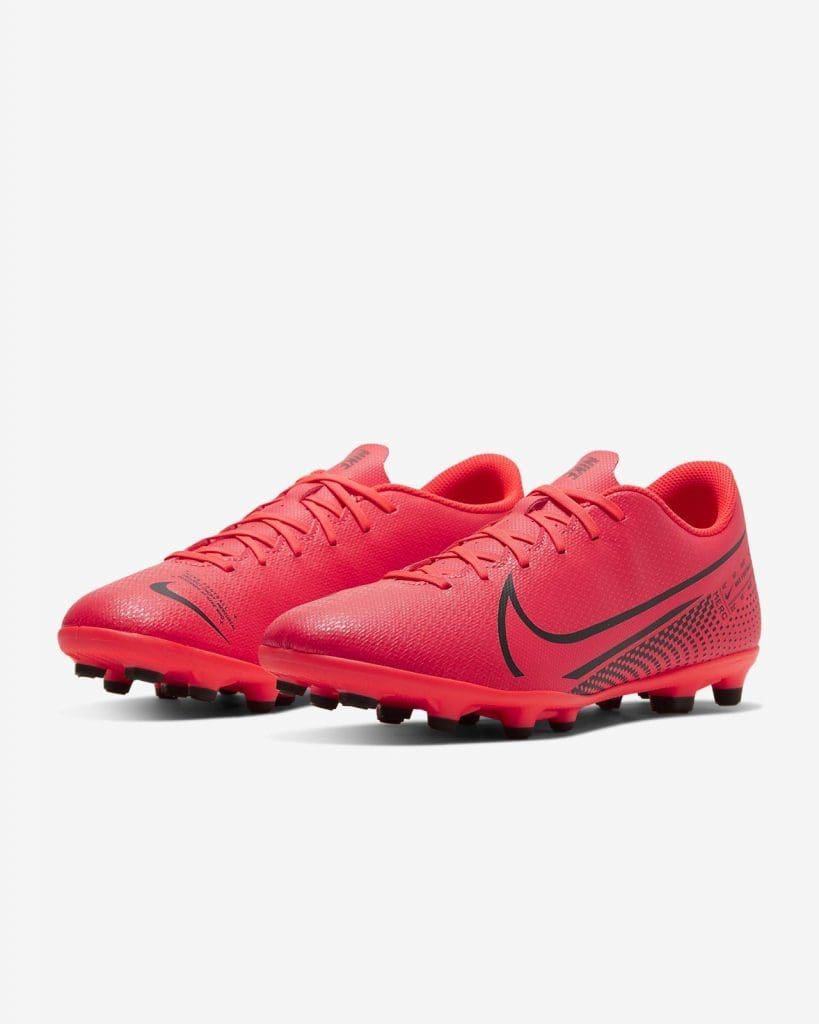 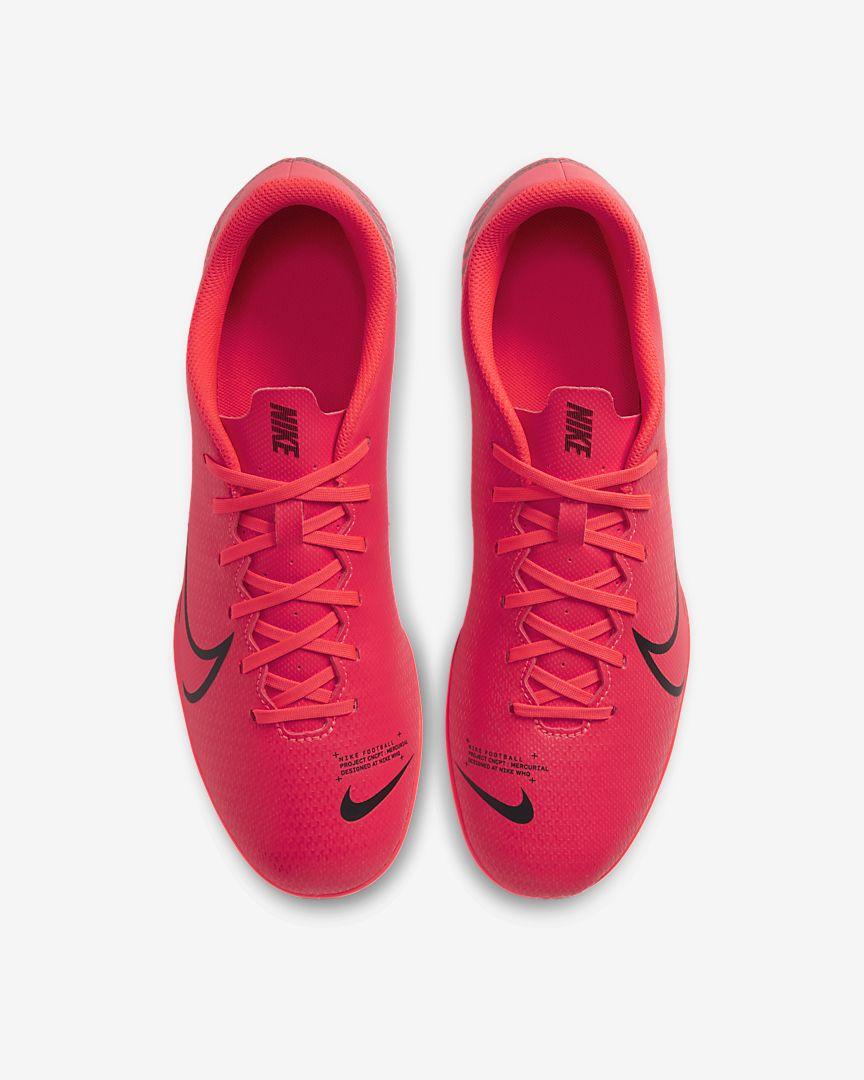 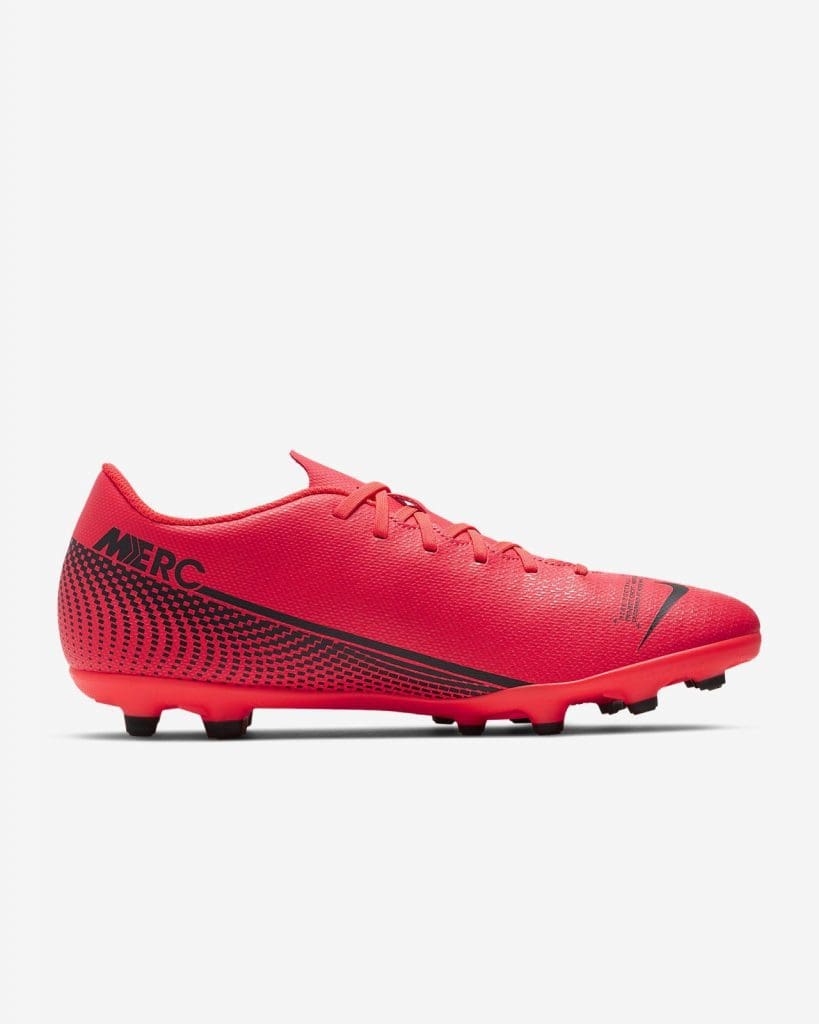 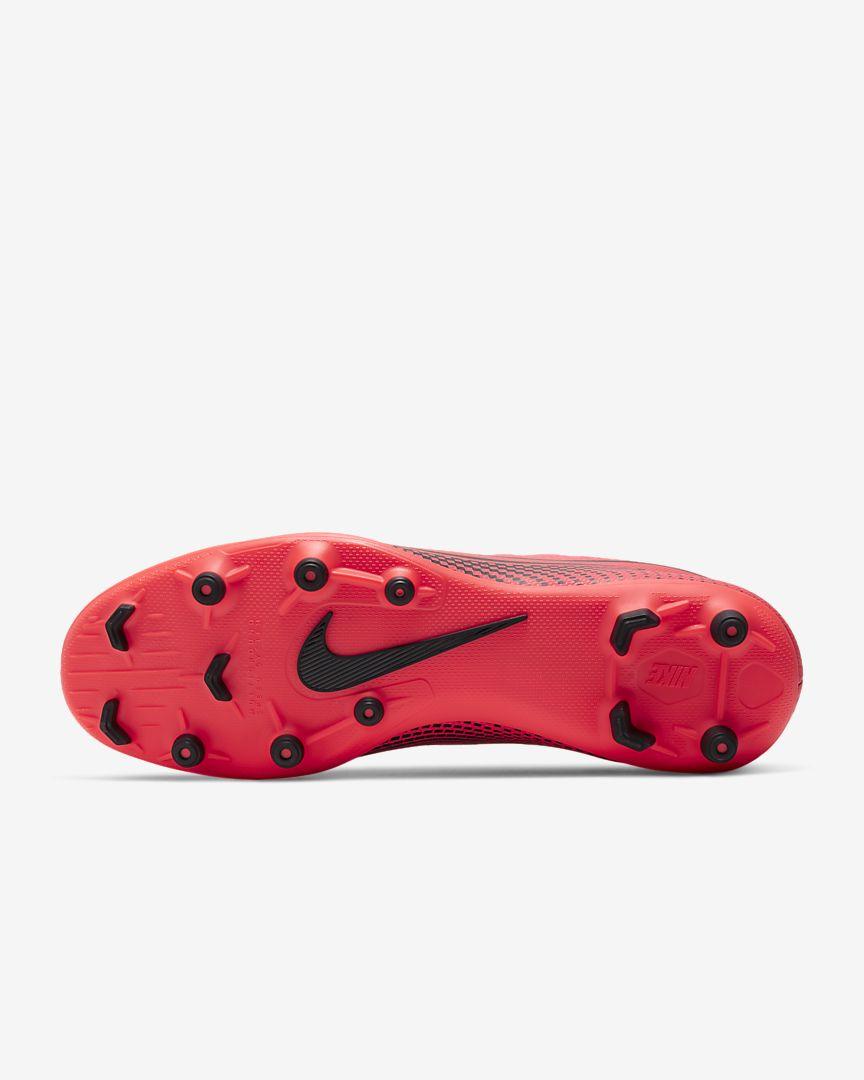 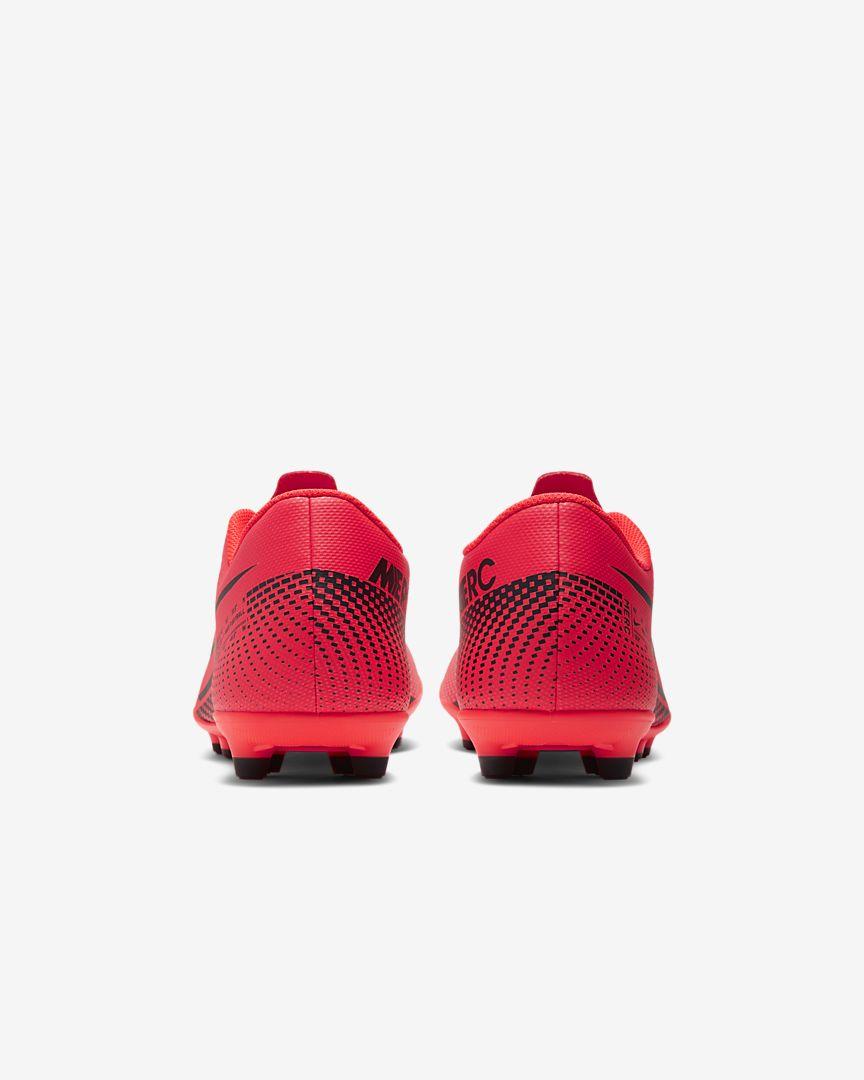 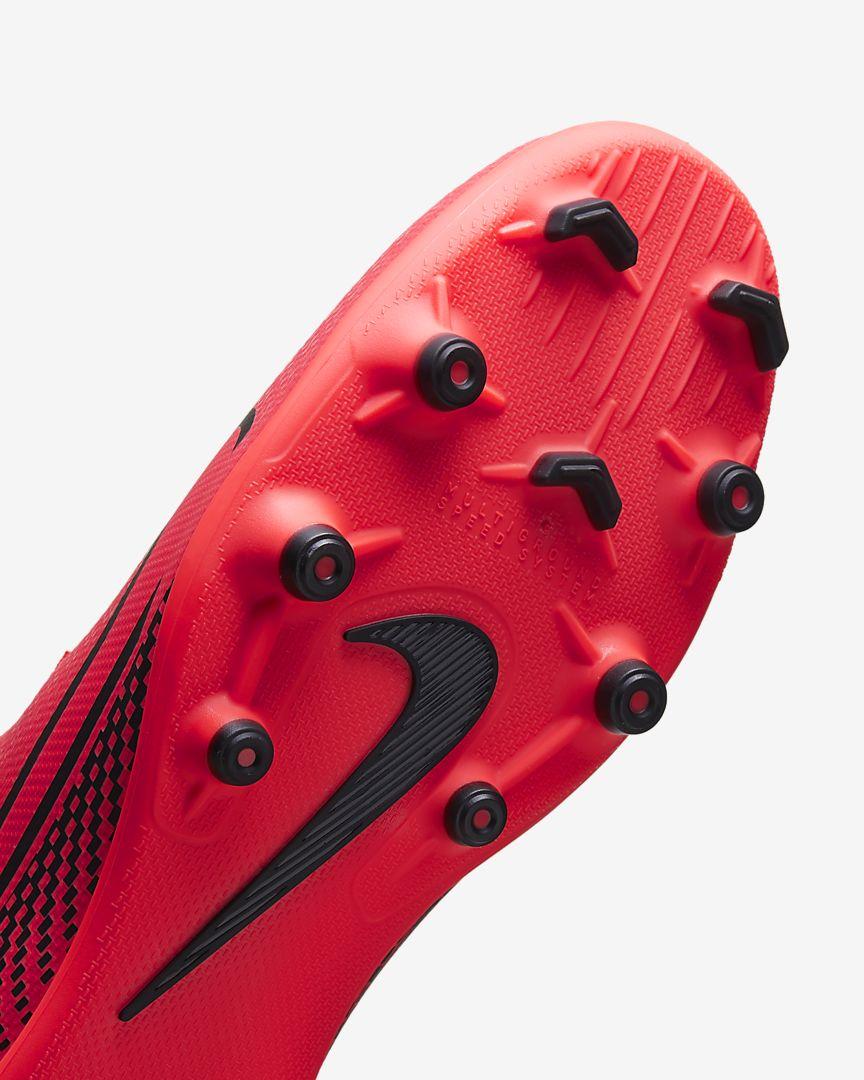 The switch to Nike would make perfect sense for the rapid full-back. The footballer is set out to break boundaries, often seen attending the London Fashion Week and has a keen sense for fashion. Since his permanent move to London at Arsenal, Bellerin has established himself as one of the most fashionable players in the Premier League.

The 25-year-old was recently named in the Forbes list of the Thirty-under-30, which included Europe’s entrepreneurs and rising stars.

Nike is already partnered with some of football’s biggest names, Cristiano Ronaldo and PSG duo Neymar and Mbappe, but bringing in Bellerin will offer a different alternative to the brand. Apart from the normal footballing aspect, Bellerin takes keen passion in fashion and styling, a perfect fit for Nike who are looking to expand into the field with Jordan and Converse.

A collaboration with the American sportswear brand would be meaningful for both the parties involved. Bellerin would massively benefit by singing for a sports brand that is ever expanding into the fashion area with its releases and it appears that the Spaniard seems to have finally signed for Nike.