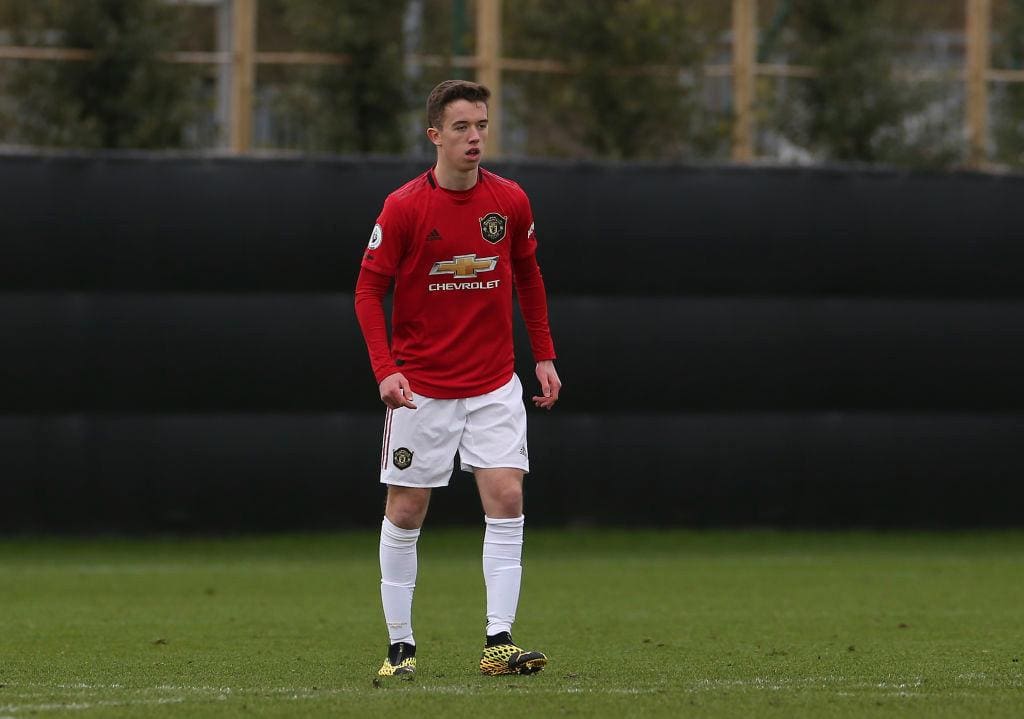 Harvey Neville has penned his first professional contract at Manchester United. He will be at Old Trafford for at least another year.

Neville, the son of former United defender Phil wrote on his Instagram page after putting pen to paper on the deal. He wrote, “Proud to have signed my first professional contract with@manchesterunited. Thank you to all my family and coaches for their support.”

His father was quick to congratulate him on his deal and he replied to the post with red, white and black emojis, and a love heart.

The 18-year-old also plays as a defender just like his father and uncle Gary Neville and had previously been with the Manchester City and Valencia youth sides.

He joined the Red Devils in 2018 and has now signed a deal for the next year which will see him try to force a breakthrough into the Under-23 side after establishing himself as a regular for the Premier League club at U18 level. 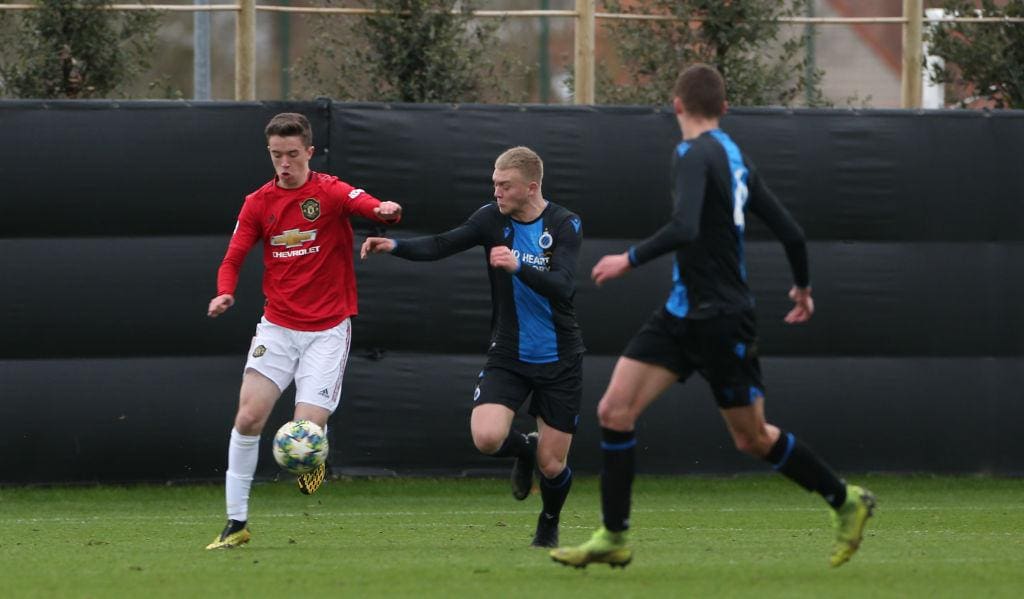 Fikayo Tomori to be used as makeweight in Declan Rice deal?
How can Wolverhampton Wanderers lineup against Everton?
To Top