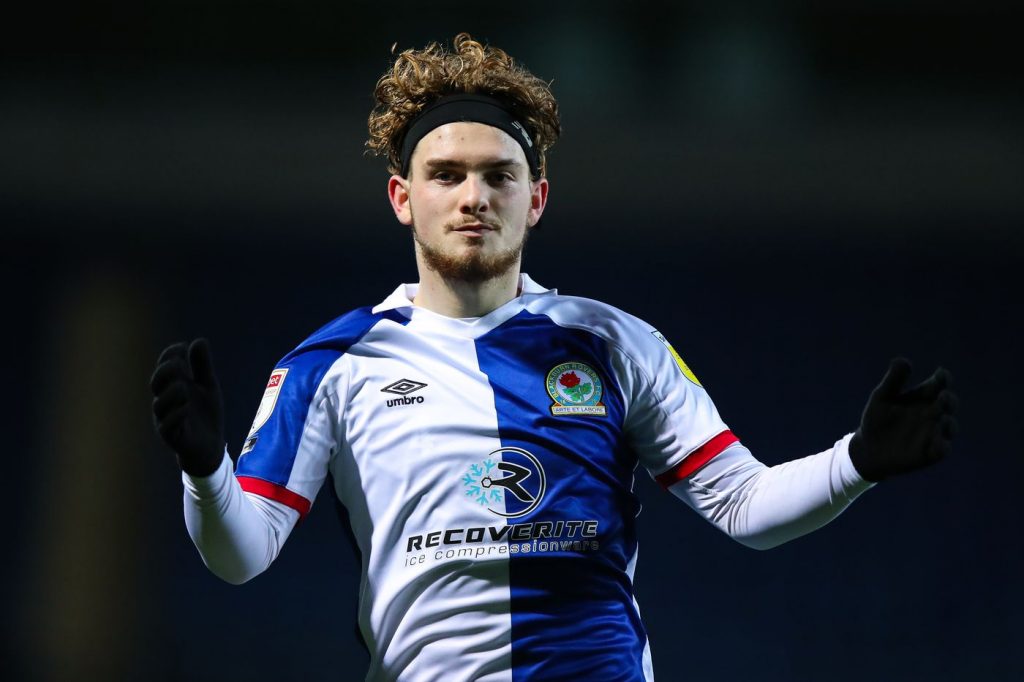 I think it is fair enough to say that Harvey Elliott has made quite a name for himself and Liverpool are developing a young crop of players with the likes of Neco Williams and Curtis Jones also providing substantial-quality from time to time but Today let us talk about the youngster Harvey Elliott who may still be under the radar for some people.

Harvey Elliott is just 17 years old and had joined Liverpool way back in 2019 from Fulham. He has currently played 29 matches in which he has scored 5 goals and given 9 assists for Blackburn Rovers but he provides much more than just direct goal involvements. To put these into better perspective jack Grealish in his best season in the championship managed to get 6 goals and 5 assists.

His impressive vision and ability to thread that through ball is a big asset to the team. Harvey certainly doesn’t shy away from taking on players and is more than comfortable with the ball at his feet as he can easily dribble past a few players with ease. He also has a whirlwind of a shot that is a plus point for any attacking player.

He can also switch the pay with some great long balls that can help teams transition quickly from defence into attack.

Harvey possesses all of these traits at just 17 years of age and his development looks like it is on the right track. He certainly seems one for the future and the maturity in his game is pretty much outstanding for such a young teenager taking into consideration that the Championship can be pretty brutal in terms of physicality. 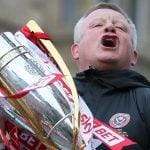 Chris Wilder: The Unique pioneer of Sheffield United
Next Article 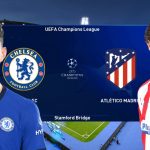 Do Chelsea have the resilience to go through to the quarter final of the Champions League?
Leave a comment