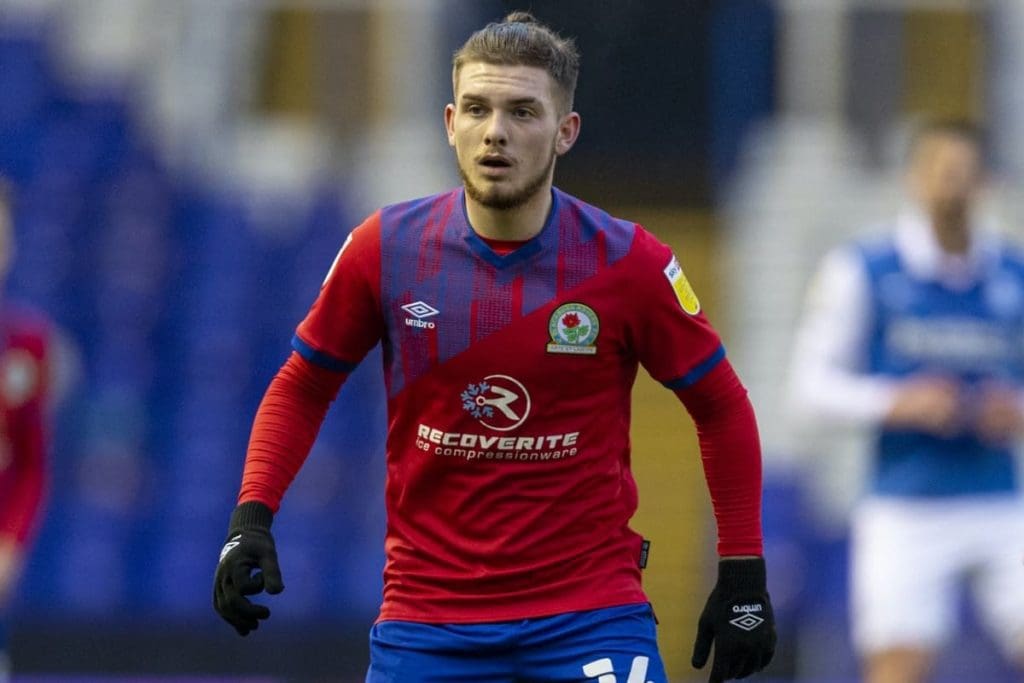 18-year-old Harvey Elliott has just finished his season-long spell at Championship side, Blackburn Rovers. The Liverpool loanee scored 7 goals and provided 11 assists in his 41 appearances in the 2020/21 Championship, which hardly anyone expected. Elliott is a right-winger who loves to cut in on his left foot and cause havoc. With a goal contribution in every 153 minutes, the question posed now is whether Elliott can be a part of Jurgen Klopp’s Liverpool squad for the 2021/22 season.

Elliott arrived from Fulham to Liverpool at the age of 16 and was handed his debut for the Reds in the same year. The loan spell in the following season, at Blackburn, has taken his experience and ability to the next level which will make Jurgen Klopp ponder on what he must do with the starboy. Harvey, a boyhood Liverpool fan, admitted that it was his aim to make it into the first-team set-up as an important player. He said, “My main goal is to get into the team. Then either, to sustain my spot in the team or, if I’m on the bench, then to be the ‘go-to’ person that they look at to come on and change the game.”

He will be a part of the pre-season training and matches for the club, where Klopp will be able to assess whether he is good enough for the side he goes into the 2021/22 season with. If Klopp doesn’t feel he’s ready then loan spells to other Premier League clubs would make the most sense. Given Elliott’s talent, finding someone who’s willing to help him grow for another season will not be difficult at all.

To make more sense of Elliott’s chances to feature regularly for the Liverpool first squad, analysing the current fringe players’ status in Jurgen Klopp’s team would certainly help. These are the ones who play similar roles as Harvey Elliott:

Alex Oxlade-Chamberlain: The Ox scored his first goal of the season against Burnley yesterday. He has’t been given too many minutes this season, but I don’t think he’s finished at the club just yet. He does offer something different to what most Liverpool midfielders provide, so I think he stays beyond this season.

Xherdan Shaqiri: Shaqiri just doesn’t fit into Jurgen Klopp’s style of play. He’s incredible with his left foot but doesn’t have enough intensity in his game, and I simply cannot stay longer at Merseyside. In fact, he was set to leave last season but deals with Italian and German clubs failed to cross the line.

Harry Wilson: The Welshman has spent yet another season on loan, this time at Cardiff City. There’s no way he stays with the Reds. If the club are to challenge for the league title, they’ll need stronger backup options than Wilson. Further, there are plenty of clubs in Europe should be in line to buy Wilson.

Divock Origi: The cult hero has slowly lost his status as a fan favourite amongst Kopites. Origi hasn’t been given too many opportunities this season, but when he has, the Belgian hasn’t maximised on them.

As we’ve now understood the club could have 3 outgoings this summer transfer window, Harvey Elliott could very well be given a chance next season should he impress in pre-season.