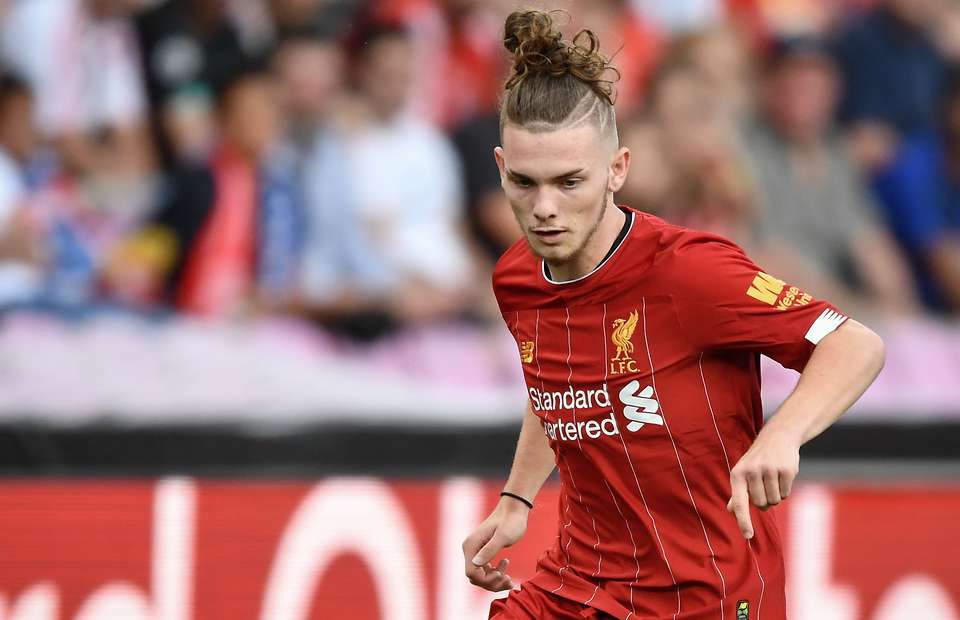 Harvey Elliot is set to sign his first professional contract with Liverpool at the beginning of July as he looks likely to feature in the Reds’ remaining games of the season.

Elliot joined Liverpool in last summer after leaving Fulham, and has already made seven senior appearances for the club despite only turning 17 in April.

His introduction in the Premier League game against Wolverhampton Wanderers in May last year for Fulham saw him become the youngest Premier League player in history at 16 years and 30 days.

He has continued his impressive performances since moving from Craven Cottage last summer to Anfield with Jurgen Klopp said to be impressed with the teenager. The youngster will reportedly sign a three-year deal with the club at the beginning of next month, and can only extend his contract once he turns 18 – two seasons after.

Elliot made his Premier League debut for Liverpool in the 2-0 win over Sheffield United in January after coming on as a substitute for Mohammed Salah. The player has also continued to be involved in the first team training on several occasions.

The Reds are on the verge of being crowned Premier League champions, their first league title in 30 years but Elliot would have to make four more appearances in the top-flight if he were to be available for a title winners’ medal, which is likely to happen with the return of the league next week.

Liverpool will play Everton in the Merseyside derby in their first game when the top-flight resumes on June 14, with the derby scheduled for Sunday June, 21.