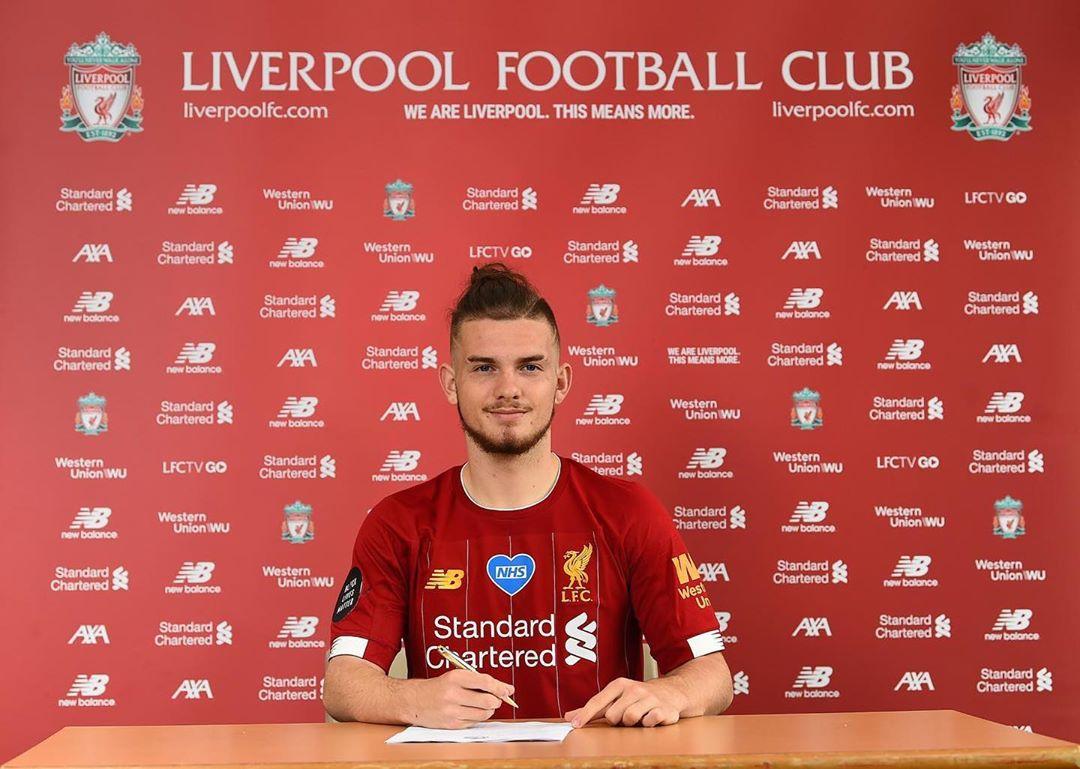 Elliot made the move to Liverpool last summer after leaving Fulham and has featured eight times for Jurgen Klopp’s side across all competitions in the 2019/20 campaign. The last of which came in the 4-0 win over Crystal Palace in the Premier League last month.

The midfielder expressed his delight after the announcement was made on Monday, telling the Reds’ official website: “I think since the first day I’ve walked in, it’s been an indescribable journey so far.

“I think now to top it off with my first professional contract is a dream come true for me and my family. I’m excited to see what the future holds and I’m just excited to give everything to the club and the fans.” 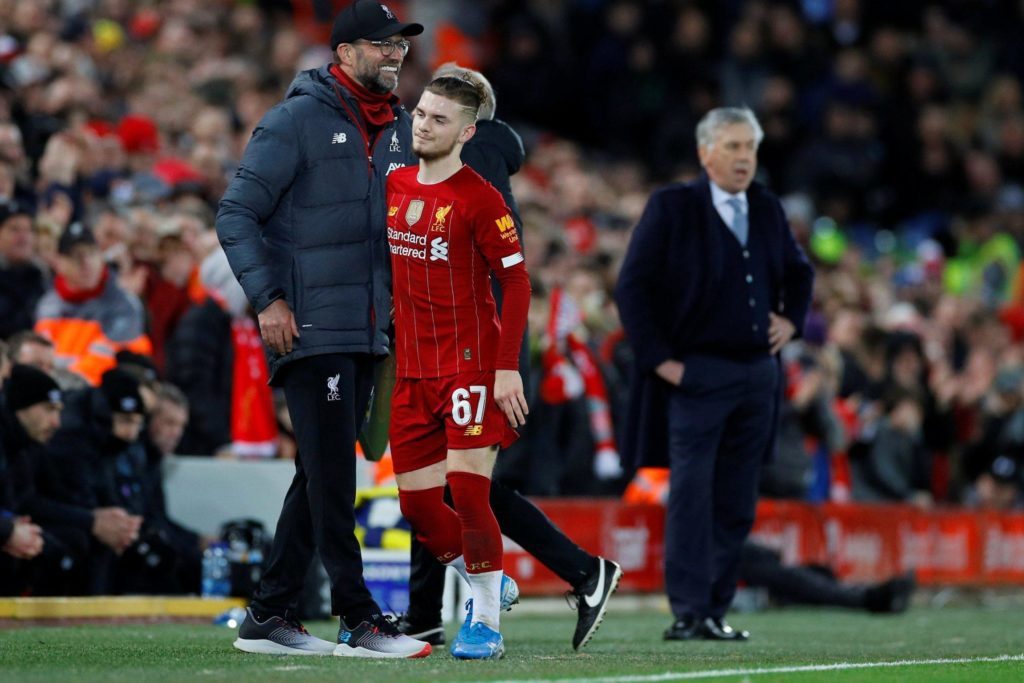 The youngster has also promised to fight for the club with everything, while recalling his first appearance for the club which came against Arsenal in October 2019 in their Carabao Cup tie.

Elliott added: “I think when I stepped out on the Anfield pitch when I played Arsenal, I think it was an emotional thing for me. To obviously be watching the players and to be playing them with them, honestly it’s a dream come true.

“To be in and around the fans as well, to hear them singing You’ll Never Walk Alone when you’re stepping out on the pitch, it did bring a tear to my eye. I just can’t wait to give everything back to them and just to show them what I can do.”

Liverpool play Brighton & Hove Albion in their next league league game and there is a feeling the 17-year-old could be given minutes under his belt. 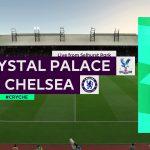 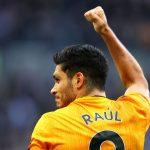