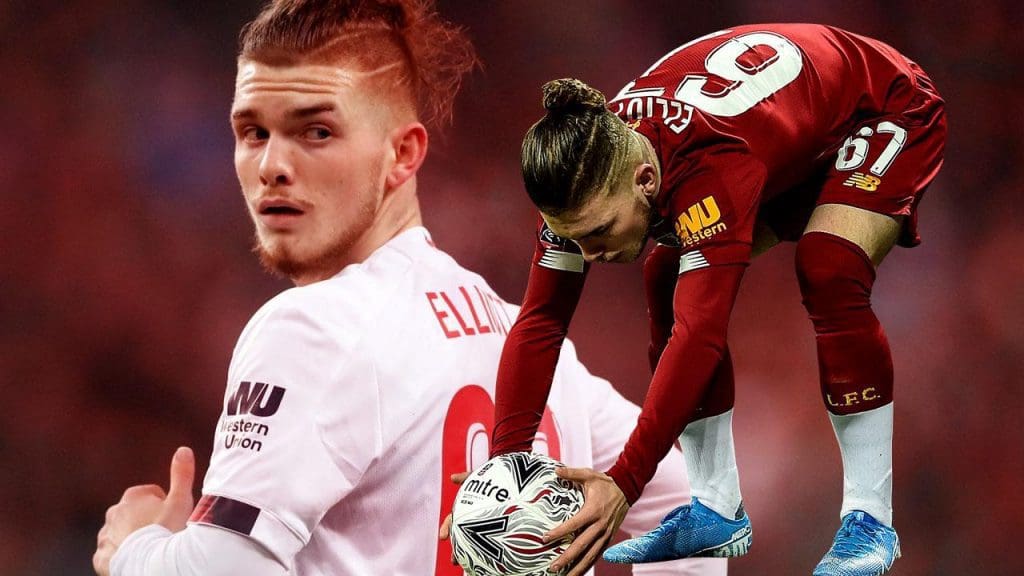 Harvey Elliott insists he has ambitions to follow in the footsteps of Liverpool legend Steven Gerrard, adding that he aims to win the Premier League and Champions League with the club.

Having previously played for Fulham, Elliott joined Liverpool in 2019, going on to become the youngest Premier League player at age 16 and 30 days by coming off the bench in May of the same year.

However, he has insisted that playing for his boyhood club just isn’t enough as he fights on to reach his long term objective of matching the former Liverpool captain. 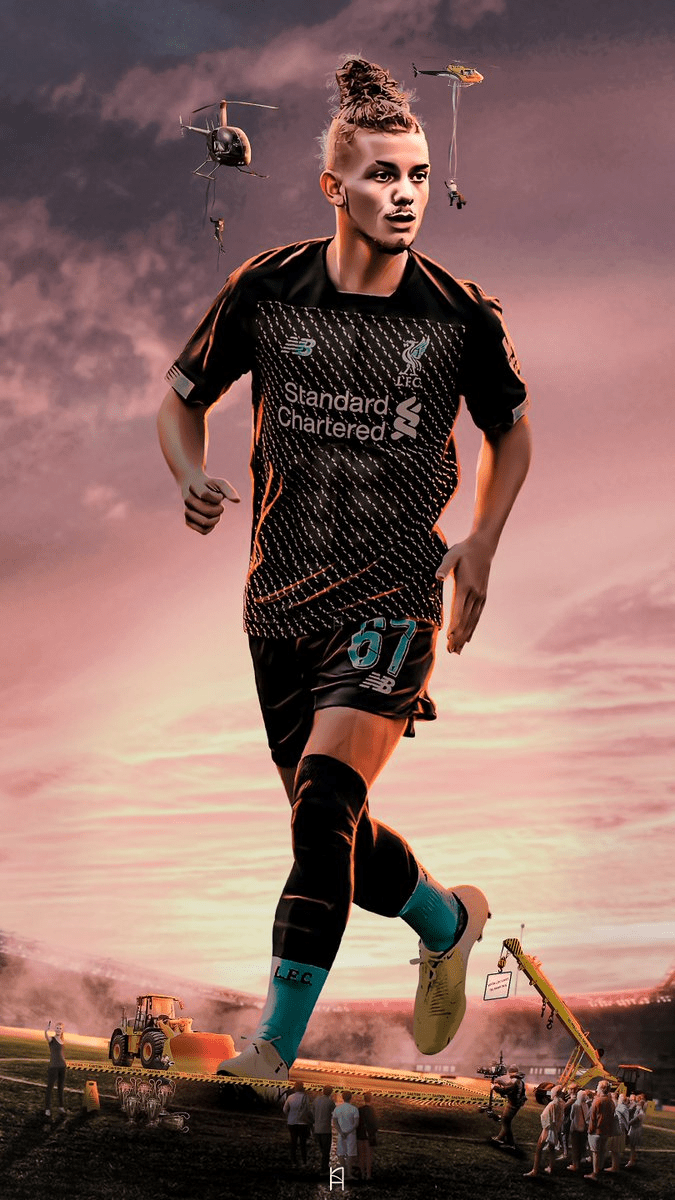 “I strive to be like Steven Gerrard, to be as big of a legend here as him. I want to win the Premier League and the Champions League with this amazing club,” Elliott said to Liverpool’s club website.

“For me, that’s what I strive towards and I want to help the club in every way possible to accomplish these things.” 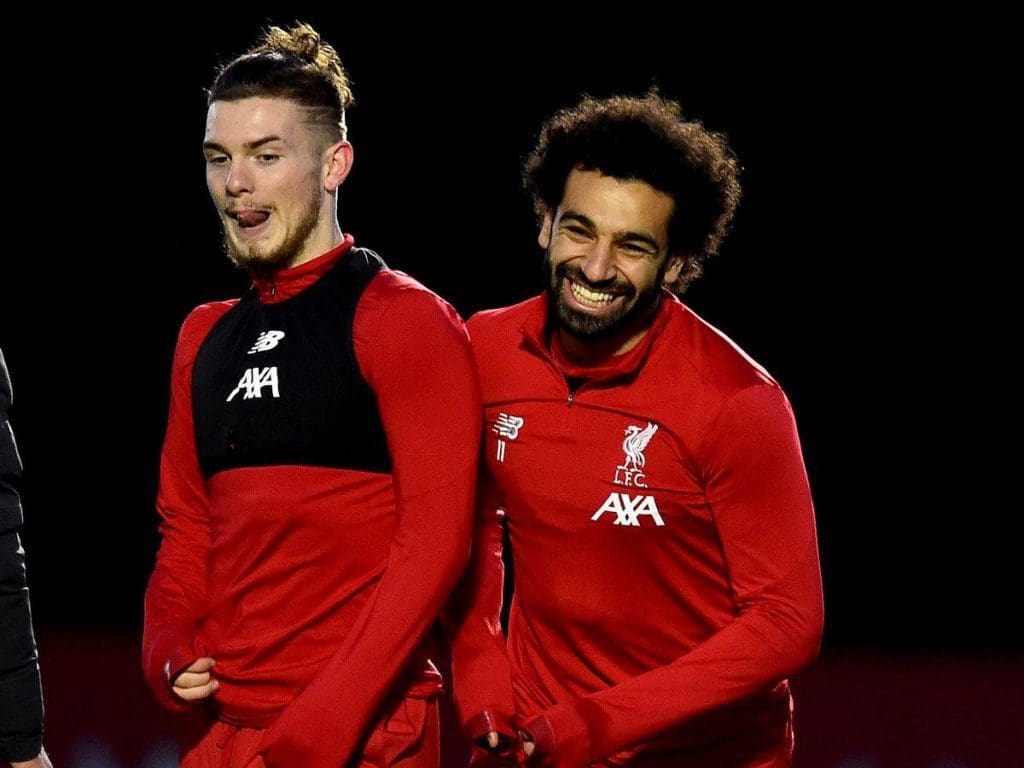 Mohammed Salah paved the way for Elliott’s Premier League debut, coming off for the youngster in the 2-0 win over Sheffield United in January – and the player has commended the impact of the former AS Roma attacker on his development.

He added: “For myself, looking at him in my position, I idolise him a lot. To be going up against him in training, I learn a lot of things from him.